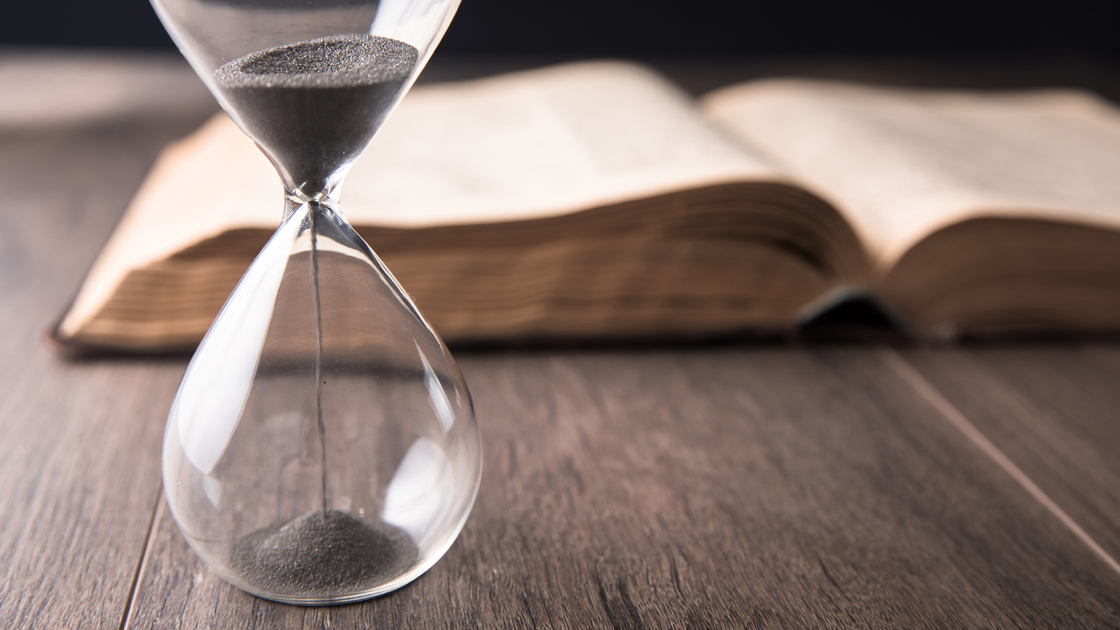 “I’ve hired someone else” were disheartening words. Disappointment welled up in me as I said, “Thank you,” and got off the phone. It was the call I had been preparing for and praying about for two weeks, and it ended with a firmly closed door. After all the work I had put into my résumé, and the courage it took to dial the number, my search for a job was fruitless—again.

I had been looking for a part-time job ever since my family and I moved to Canada when I was 10. My first idea was dog-walking, where I got one customer. But it never took off, so I started looking for a different job. The next summer, 2017, I was recruited by my piano teacher—and director of the Yamaha Music School I attended—to coach young piano students on their pieces. This was a wonderful opportunity and helped me develop patience, among other things. But since I was not yet 14 (the legal working age in Ontario), I could not legally be paid. My teacher worked out a way to pay me by reducing my tuition according to how much I worked. My parents were excited, and I was able to pay tithes and offerings; however, it gave me very little pocket money. I worked as a piano coach for a year, but then it ended—so I was jobless again.

In the summer of 2019 we moved to an area of Toronto quite close to the Canadian regional office. There was a popular café in town called the Trail Eatery, right across from the office—and guess what, they were hiring! I was extremely excited and, after my parents approved, decided to apply for the job. I put a lot of effort into making a beautiful résumé and then sent it to the employer. I had figured that it would be the perfect job: It was close to my home and the regional office, meaning I could bike to work; it was a friendly country café; and it would teach me valuable skills. I was almost sure I would be hired; however, I was told almost immediately that someone else had already been hired. I was extremely disappointed, and wondered why I hadn’t been accepted. A few months later, I realized that I had not taken into account the most important factor—whether God wanted me to work there or not.

In my search for a job, I had been completely self-focused. The real reason I was looking for a job was because I wanted money to spend. Although I had been praying earnestly for God to give me a job, I hadn’t waited for Him to answer. I saw a job opportunity and immediately rushed to it, assuming that this was the answer to my prayers.

It was easy to assume that the café was the perfect job: All the conditions seemed perfect and my parents approved of it. But a few months later, I realized that my self-chosen perfect job would have become a burden. We ended up moving farther away from it, and I became a part of Celtic Throne the next summer. If God had let me work at the Trail Eatery, I wouldn’t have been able to focus on Celtic Throne as much, or help my family work on improving our property.

Waiting for God to answer our prayers is hard, because we naturally want instant gratification. The push-button world that we live in tells us that it has to come now, right away, immediately! But I learned that God doesn’t usually work like that, because waiting for something you want builds character. The famous marshmallow test, where waiting for the treat yields double the reward, proves true in our lives. Because God made me wait for a job, I was able to work hard at home and learn valuable skills on our property that were to be useful at a future job.

In 2021, after moving between three different houses in a space of two years, I was still hoping for a job but wasn’t actively going after one. We might move again, I thought, and so I was content to just work at home. But God had different ideas. Within a few weeks of arriving at our new house, the neighbors had told us all about the wonderful pick-your-own farm 400 meters up the road. They had sunflower fields and pick-your-own berries, rhubarb, asparagus and corn. They sold trendy treats. They had a BBQ and crushed-fruit ice cream. They drove people around the fields on tractors. The road to our house would become a parking lot in summer, they said—especially since people were desperate to get out because of the covid-19 lockdowns.

After hearing so much about this popular place, my family started to say, “Lara, you could get a job there!” I was interested, but I thought that it wasn’t the right time to apply—maybe I should wait until spring. Then one day, we were going for a walk and my mom saw a car drive into the farm. She immediately said, “Let’s go meet them!” My reaction was terrible. I didn’t want to go meet them—because I didn’t want to go ask for a job right now. I wanted to do it when I felt the timing was right. But God was teaching me a lesson.

Within three minutes of meeting the cheerful comanager, she had asked me to send her my résumé. I didn’t even have to bring up the subject of working there—she did, by asking me how old I was. After sending in my résumé, she set up an interview and I was hired! Even the timing of the job was perfect: I would be able to start work right after school ended. God literally thrust me into the job; it was as if He were saying, “You wanted a job, and here is the job I want you to have.” It wasn’t the job I chose, and it wasn’t when I wanted it—but it was God’s decision. I’m thankful that through my search for a job, God was able to start teaching me to wait for Him to answer my prayers.