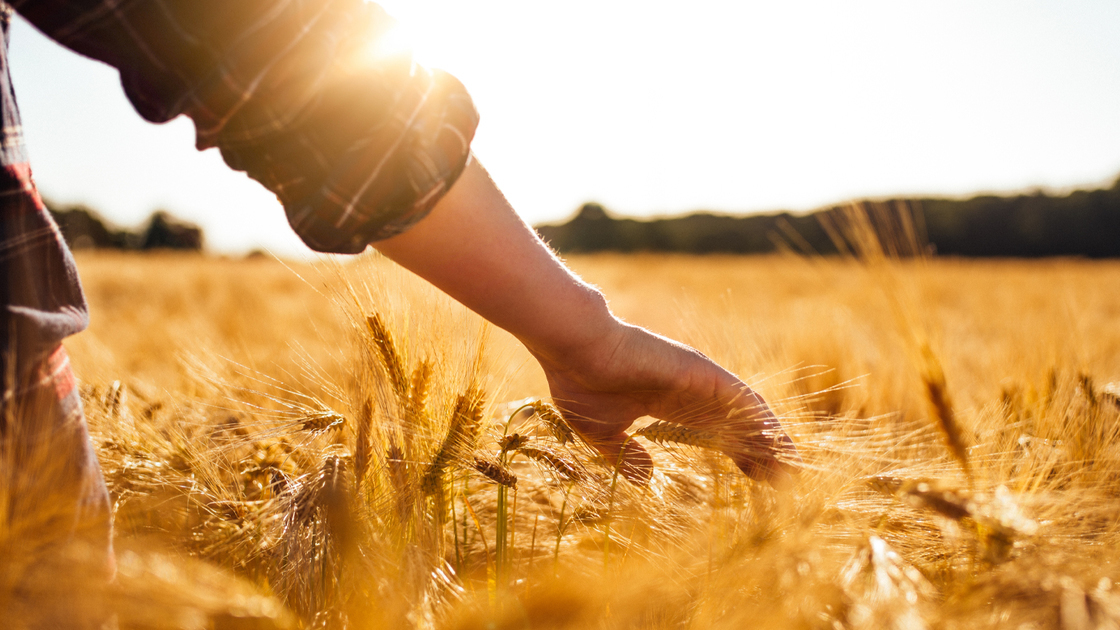 Leviticus 23:15 states, “And ye shall count unto you from [correctly translated on or beginning with] the morrow after the sabbath, from the day that ye brought the sheaf of the wave offering; seven sabbaths shall be complete.”

Each year, God’s annual holy days remind us of His master plan. This plan revolved around two harvests, but in ancient Israel the spring harvest could not begin until a special sacrifice was made: The priest would bring a handful of the firstfruits of grain harvested, and “wave the sheaf before the Lord, to be accepted for you …” (verses 9-11). This was part of God’s instructions for observing the Feast of Unleavened Bread. It symbolized Jesus Christ, the first of the firstfruits, being resurrected and accepted by God the Father (1 Corinthians 15:20). It is fitting that Christ, who was completely without sin, was resurrected and born of God during the festival that pictures the absence of sin.

The first day of Unleavened Bread falls on an exact date—Abib 15 (verse 6). Thus, the seventh day of the festival falls on Abib 21. If the wave sheaf always occurred after one of these annual Sabbaths, there would be no need to count 50, because the wave sheaf would always fall on the same calendar day. God could have given us the specific date to observe Pentecost just as He did for all the other holy days. But He didn’t. So it must be the weekly Sabbath from which to determine when the wave sheaf is offered. This date varies each year.

In John 20:17, after His resurrection, Christ told Mary not to touch Him because He had not yet ascended to His Father so that His sacrifice could be accepted in heaven. This fulfillment of the wave sheaf offering actually occurred on Sunday, the morrow after the Sabbath duringthe Feast of Unleavened Bread in a.d. 31. Old Testament history and the example of Jesus Christ both prove that the wave sheaf offering, which started the count to Pentecost, always occurs during the Feast of Unleavened Bread and after a weekly Sabbath.

For 2021, we began counting on Sunday March 28—the morrow after the weekly Sabbath that fell during the Days of Unleavened Bread. If you count from April 4, that would place the wave sheaf offering outside the Unleavened Bread festival, which would be inconsistent with God’s instruction in Leviticus, the Gospels and every other scripture. In the last 40 years, this same scenario has occurred in 1981, 1984, 1994, 2001 and 2008.