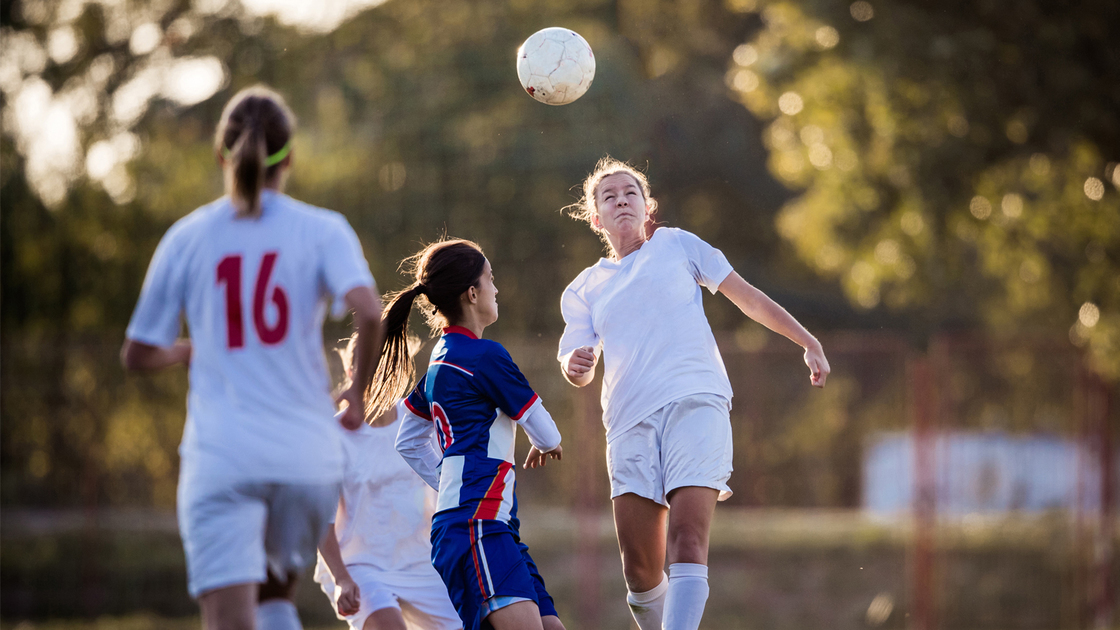 There I was again, standing ready and holding my position: right forward. It was a warm and pleasant Canadian evening in late spring, and my team had possession. The soccer field was lush, and the light wind felt great as it gently blew past. Only a couple of defenders stood between me and the net. I was ready. I was anxious. I wanted to score a goal.

It had been almost a season and a half, and I had yet to score my first soccer goal. I practiced. I ran the drills. I could make shots. But despite being quite a few games into the season, I had not scored any goals. Game after game and attempt after attempt, every shot I took was either blocked or missed the net completely. I had made multiple assists, but I wanted to score my own goal to prove to my coaches that I deserved my position.

About a week prior, my minister gave a Bible study about the power of prayer, which was directed toward the youth in my congregation. He told us that God longs to answer our prayers, and that if we ask according to His will, He will emphatically fulfill our requests. My minister then challenged us to prove it for ourselves. He admonished us to ask God for something, believe that our prayer would be answered, then watch as God provided the blessings. He even gave the specific example that if we wanted to score a goal in soccer, we should ask God for help to do it.

I desired, at least once, to score a goal in soccer.

I followed the direction of my minister. Before the next game, I got on my knees and prayed. I talked to God about how badly I wanted to score a goal and asked Him to help me score a goal if it were according to His will. I concluded my prayer by asking God to also help me have a good attitude no matter what happened. Then, I got up and went to my game.

So there I was on the field, positioned, ready and eager for my prayer to be answered!

The whistle blew. My teammate had the ball as I worked my way around the opposing defenders, got open for her, and called for the ball. But instead of passing to me, she passed it back to another one of my teammates. I got open again, wiggled my way through the defenders, got into a clearing, and called out for the ball. However, my teammate ignored me again and passed to someone else.

Why weren’t they passing to me? I was in the right position. Was I doing something wrong that I didn’t know about?

By this point, my team had pushed forward into the opposing team’s half. We were near the goal, and our wingers were covering the sides. I was in front of the net only a few feet from the goal line.

All of the sudden—thump—something had hit my head. Oww, I thought, as the soccer ball rolled over my face. In an impulsive reaction, I lifted my left leg to a ninety-degree angle as if I was going to kick a ball in mid-air. It rolled down my chest, over my thigh, then hit my shin as I gave a weak push. The ball feebly bounced over the goal line. My team erupted in cheers, and the crowd of parents shouted and clapped.

I had just scored my first soccer goal!

Looking back on it now, it is funny to reminisce on how unconventional my first goal in community league soccer was. The goal, essentially scored with my face, was a clear answer to my prayer! If I had never taken my minister’s challenge, I wouldn’t have asked God to help me in the first place.

When we pray, we strengthen our relationship with our spiritual Father. If we ask Him to help us achieve our goals, we give Him the opportunity to be involved in our lives. In John 14:14, Christ says, “If ye shall ask any thing in my name, I will do it.” God and Christ love to give us our desires, as long as they are according to God’s will.

After that soccer game I began to score more goals, but now with my feet instead of my face. More importantly, I began to put more effort and fervor into my prayers.

God was willing to answer my relatively trivial desire to score a soccer goal. How much more willing He is to answer our requests for stronger, more momentous goals?