The United States and Britain in Prophecy
Answer the most fundamental questions in your life.
By Gerald Flurry • March 5, 2021 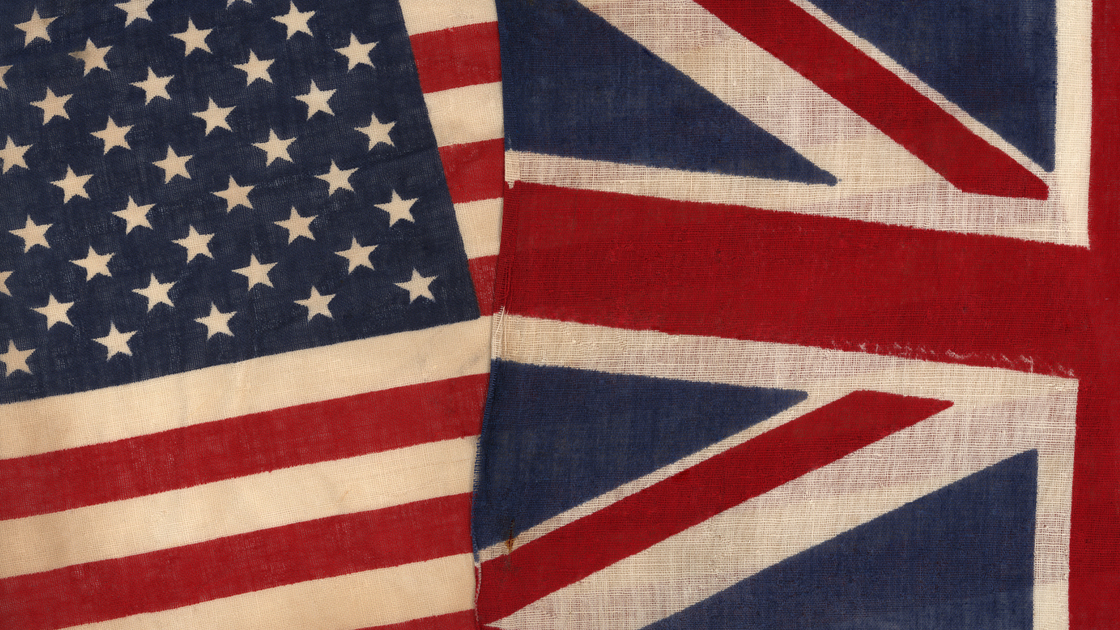 The United States and Britain in Prophecy, by Herbert W. Armstrong, opens with this amazing introduction on the title page: “People in the Western world would be stunned—dumbfounded—if they knew! The governments of the United States, Britain, Canada, Australasia, South Africa would set in motion gigantic crash programs—if they knew! They could know! But they don’t! Why?”

Today I’m going to show you why and how the truth in this book will touch the lives of every individual on Earth.

The United States and Britain in Prophecy is one of the most important books in the world, and I write that with absolute and total conviction. Many people have read this book and studied it, and it has radically changed the direction of their lives. Many people have told me that personally.

This book discusses staggering events that are about to erupt in this world—in Europe, in America, in the Middle East, and in other parts of the world.

I ask you the same question that the book asks: Why don’t world leaders know what is about to happen to the world? The answer is that these leaders have been falsely educated. They don’t know what human beings are or why we exist. The fundamental questions that are the basis for human existence, the first questions we should answer in our lives, are questions they have false answers to—or no answers at all.

Because of this, they have been falsely educated into closing their minds to the causes. They ignore causes and focus on effects. But human life and world events are a matter of cause and effect.

Leaders around the world are talking about peace and working to have peace, but they continue in the way that causes conflict and war. We should try to promote peace, of course, but there are forces at work, plans, conspiracies and movements afoot that are going to cause a world explosion! We need to understand the cause of the disaster that is about to occur.

Mr. Armstrong quoted this relevant scripture in the introduction to The United States and Britain in Prophecy:

“To whom then will ye liken me, or shall I be equal? saith the Holy One. Lift up your eyes on high, and behold who hath created these things …. Behold, the nations are as a drop of a bucket, and are counted as the small dust of the balance …. All nations before him are as nothing …” (Isaiah 40:25-26, 15, 17).

Mr. Armstrong wrote, “What was prophesied happened to Babylon, to Tyre, Sidon, Ashkelon, Ashdod, Ekron; to Egypt, Assyria, Chaldea, Persia, Greece and Rome. There has not been a miss! Those prophecies were accurate. And now in other prophecies, the same supreme God has foretold precisely what is going to happen to the United States, the British nations, Western Europe, the Middle East, Russia!”

World leaders don’t know what will happen, but God has told us what will happen! The great machinations of world leaders and national populations are like a drop in the bucket to God. He is in control, working out His master plan. His purpose is for all people everywhere, living and dead, to ultimately teach them how they went wrong, why they have no answers to the most basic questions, why their way of peace causes war, and how to be led to man’s only hope, the Kingdom of God.

Read The United States and Britain in Prophecy, and you can answer those questions on what is going on in this world today and what is soon to happen, as well as the most fundamental questions of human life—of your life.