Beginning of a New World
Excerpt from The True History of God’s True Church
By Gerald Flurry • Feb. 19, 2021 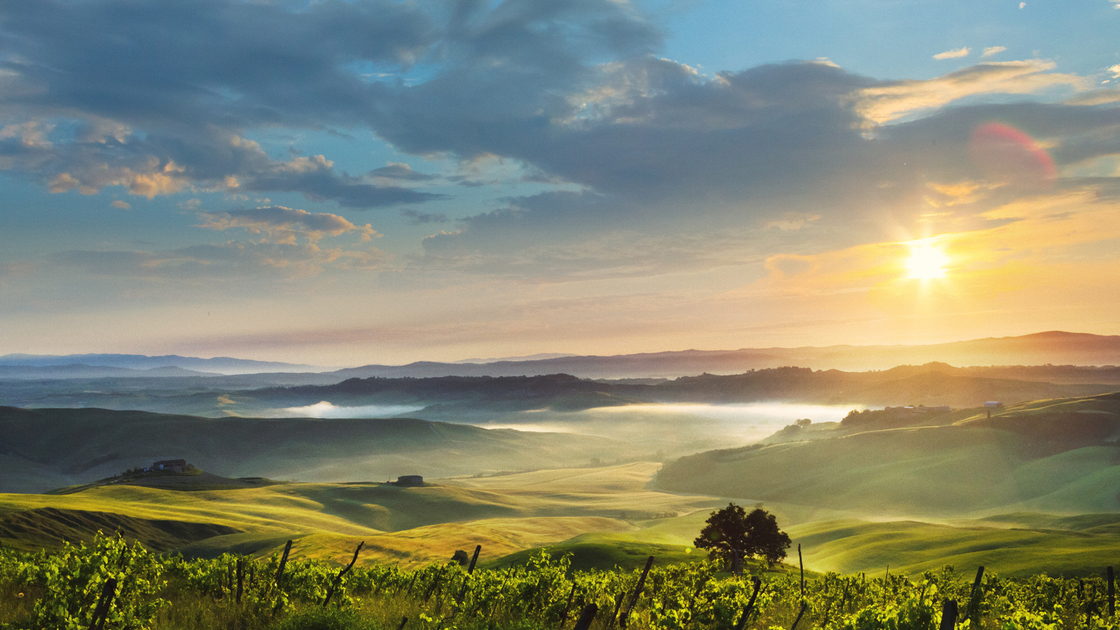 Mr. Armstrong once said, “This is not just a church. It’s the beginning of a new world!” God is building a new world, and that nation is going to spring up suddenly. People are going to marvel at this wonderful spiritual nation of God’s very elect—the Bride of Christ! (Isaiah 66:8).

God has been building a major part of the foundation of that new world for 2,000 years through His true Church. For those who understand this, it makes a vast difference in their lives and the way they conduct themselves. Anyone who truly grasps that this is the beginning of a new world will have the spiritual strength to endure quite a lot of suffering.

At the end of that period of intense tribulation, Jesus Christ will return. He will assume rulership of the whole world, establishing His headquarters in Jerusalem. The loyal remnant will rule at God’s headquarters forever. Revelation 3:12 says God will place His loyal people from the pcg at headquarters, and they will “go no more out.” We are going to be right there, from where Christ leads the world!

If you repent and become loyal to God, you are going to be a headquarters ruler forever! What a vision! What a reward!

Those who have become casual about this future will lose that reward unless they repent quickly. The Laodiceans who repent during the Great Tribulation will not be near Christ at headquarters because they are not qualifying for that position. The time to qualify is now.

Why are 95 percent of God’s people failing to qualify for that reward? Because what they have is just a church. It is not the beginning of a new world!

Most of the headquarters rulers in the World Tomorrow will come from the three Church eras that taught the gospel around the world: Ephesus, Philadelphia and Laodicea, with the last group consisting of loyal Philadelphians in the Laodicean era. Their efforts to spread God’s message around the world prepared them for headquarters positions. Why? Because they had a world vision. They had global scope! They realized we were here to help change the world and that this is the beginning of a new world! They were thinking about the whole world, not just themselves and their tiny domain. The world vision really motivated them.

The greatest commission God ever gives to men is to take His message around the world and teach people about this new world!

History shows that God’s true Church—though it has gone largely unnoticed—has survived through the 20 centuries since that time, fulfilling Christ’s prophecies in specific detail. Now, on the cusp of Christ’s return, this dramatic and miraculous story can be fully told! Learn more in my book The True History of God’s True Church.