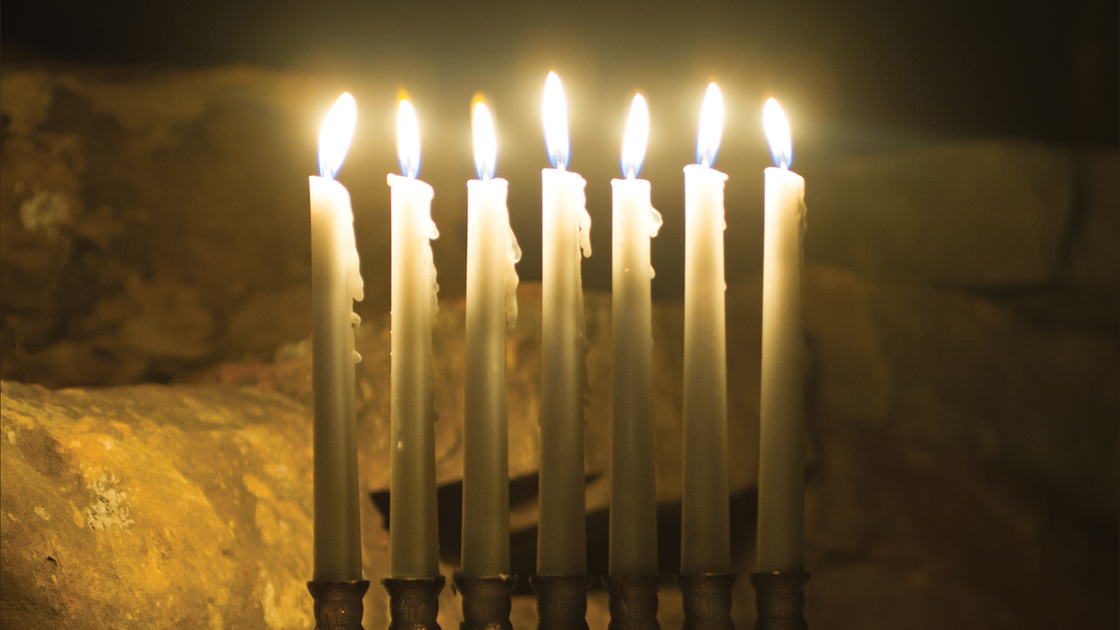 Verse 10 concludes with John hearing “a great voice, as of a trumpet”—and then notice what immediately follows: “Saying, I am Alpha and Omega, the first and the last: and, What thou seest, write in a book, and send it unto the seven churches which are in Asia; unto Ephesus, and unto Smyrna, and unto Pergamos, and unto Thyatira, and unto Sardis, and unto Philadelphia, and unto Laodicea” (verse 11). Again we see seven churches, and here they are specifically listed.

These were literal congregations that existed in the region of modern-day Turkey during the first century a.d. These churches, Herbert W. Armstrong explained in Mystery of the Ages, “were located along one of the mail routes of the old Roman Empire. Riders would follow the route—carrying messages from town to town. The messages to the seven churches have words of both encouragement and correction, and they clearly show the dominant characteristics of each of the congregations at that time.”

However, as Mr. Armstrong went on to write, these messages to the seven churches—recorded in detail throughout chapters 2 and 3 of Revelation—were intended for a much larger audience than those dwelling in Asia Minor.

“I will build my church,” Jesus Christ said, “and the gates of hell shall not prevail against it” (Matthew 16:18). Christ promised and prophesied that He would build His very own Church and that it would never die! It would remain in existence until His Second Coming. So that Church has to be on this Earth somewhere, or Christ is a liar!

But Christ didn’t tell us how to identify His Church in Matthew 16. God does that in the first three chapters of the book of Revelation.

These seven churches in Revelation 1 through 3 are, prophetically, seven eras of the New Testament Church! These messages are actually a series of remarkable prophecies about the future of God’s true Church. They describe seven successive Church eras, beginning with the first-century Ephesus era started by Jesus Christ when He was on Earth and continuing to the seventh and final era in these latter days—Laodicea.

Mr. Armstrong wrote, “The history of the Church would fall into seven distinct eras—each with its own strengths and weaknesses and its own special trials and problems. Just as a message could pass along the mail route from Ephesus to Laodicea, so would the truth of God be passed from era to era. It was like a relay race—in which the baton is passed from runner to runner, each one doing his part, until the finish line is reached” (ibid; emphasis mine throughout).

Many people say that these seven churches are only history. But think on this. Remember what it says in Revelation 1:1: This book of Revelation is meant to show God’s servants “things which must shortly come to pass.” Revelation is a book of prophecy. It puts all prophecy into a time frame—a chronological order. That is why this book is so critical!

The seven eras became history only after their prophecy was fulfilled.

Smyrna and Ephesus were only about 35 miles apart, yet one is in tribulation (Revelation 2:10), and the other is not. Why, if this is only history? The Sardis Church is dead (Revelation 3:1). A few miles down the road is Philadelphia, one of the best churches (verses 7-12). This wouldn’t make sense if it were only history.

But there is a much greater proof that those churches refer to more than just history. The sixth era, Philadelphia, was fulfilled under Herbert W. Armstrong, who died in 1986. He left a superabundance of history and prophecy of the Philadelphia era and how it tied to the five eras preceding it.

Now we are in the last hour of the seventh and final era—the Laodicean era. There is abundant proof of this era being fulfilled now and how it is connected to the other six eras of God’s true Church—and, more importantly, to the prophetic Second Coming of Christ!

The greatest proof that these seven eras are not just history is found in the published messages of the last two eras. All of these messages are freely available in books, booklets, magazines and a 36-lesson correspondence course. They are also available on the Internet.

The world has never understood these messages. Christ addresses them specifically to the seven eras of His Church. They give the all-important overview of the history and prophecy of God’s true Church.