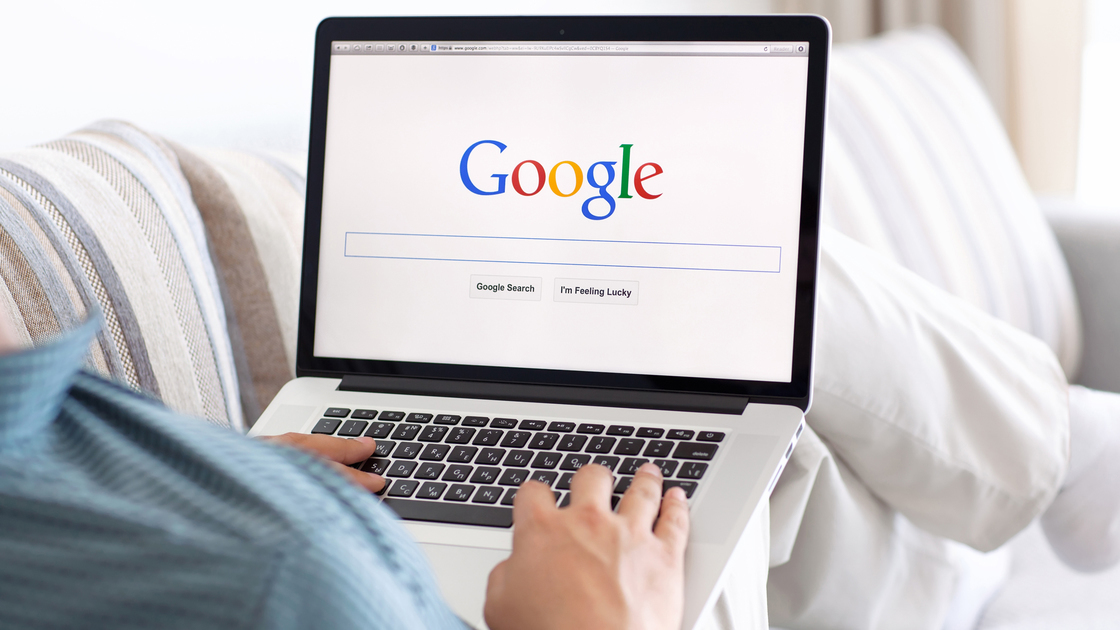 Do you use Google Search? Google Maps? Google Chrome? Gmail? All of the above? You interact with Google a lot more than you might realize. That is a problem, since the evidence of Google renouncing its motto, “Don’t be evil” is all around us. Google pushes leftist ideology into your search results, collects massive amounts of information about you through your use of Gmail, Google Maps, and its ad network, and it lets its robots decide whether or not to ban your account on a whim.

It is all but impossible avoid Google when using your computer (or even, perhaps, your television, stereo, thermostat, doorbell, smoke alarm, watch or other products). It takes some effort, but here are a few ways to reduce your dependence on Google.

The browser most people use to access the Internet is Google Chrome. I would have recommended Mozilla Firefox as an alternative, but its ceo recently joined Big Tech’s censorship and punishment of conservatives. Try Vivaldi. It uses the same rendering engine as Chrome, displaying websites in the same way that you are used to, and enabling you to install your favorite extensions. Unlike Chrome, it doesn’t spy on what you’re doing and report it to Google.

Whichever browser you use, I highly recommend installing the uBlock Origin ad blocker. Not only will browsing the Internet become a lot more pleasant, it will prevent Google from following you across the Internet through its Google Analytics tracking script, used by nearly 16 million websites.

Instead of using Google to search the Internet, try DuckDuckGo. Another alternative is Startpage. Both promise not to track their users like Google does.

Free e-mail is great. But Google and other companies pay for it by selling your information. To just get away from Google, you can use Microsoft Outlook. If you want don’t want Microsoft spying on you either, take a look at Protonmail. It has a free option, but be warned that it is fairly limited. If you want privacy but need the storage and features you are used to from Gmail, it unfortunately comes with a cost. Protonmail’s second tier offers all the features you’re used to for $48 per year. My current provider, Fastmail, is another excellent choice and comparable in price.

Google Maps is probably still the best mapping product available. If you do opt to continue using it, log out of your Google account when you use it so your map searches aren’t tied back to you. You can also open Google Maps in a private browser window. For a non-Google alternative, check out OpenStreetMap. Mac users also have access to Apple Maps. If you mainly need a map while you are driving, consider using a dedicated gps device like those produced by Garmin or TomTom.

Good, free alternatives to Google Drive file storage are pCloud, Microsoft OneDrive, or iCloud Drive if you use a Mac. My favorite, Syncthing, keeps your files in sync without storing them on anyone’s servers. Setting it up is quite a bit more technical than the others, however.

Perhaps the most popular photo-hosting alternative is Flickr. However, their free tier limits you to only 1,000 photos. You could also take a look at newcomer Degoo.

You’ll need to find an alternative for this one soon anyway, as Google Hangouts is shutting down. Signal is considered one of the best chat apps for security and privacy, however, it currently requires an iOS or Android smartphone or tablet. Telegram, on the other hand, can run standalone on a desktop or laptop computer.

Don’t necessarily take this as a to-do list. It’s nearly impossible to completely escape Google, and even if you did, you would still largely be at the mercy of other Big Tech companies. But using one or more of these suggestions will help you avoid putting all your eggs in one basket. To get the most privacy for the least hassle, here are my top two recommendations: install uBlock Origin, and switch your browser’s default search engine to DuckDuckGo.

Daniel Arnfield is a programmer in the PCG’s Information Services department.