Why Character Counts in Leadership
The history of Israel showcases how the character of a leader does affect the people.
By Stephen Flurry • May 2011 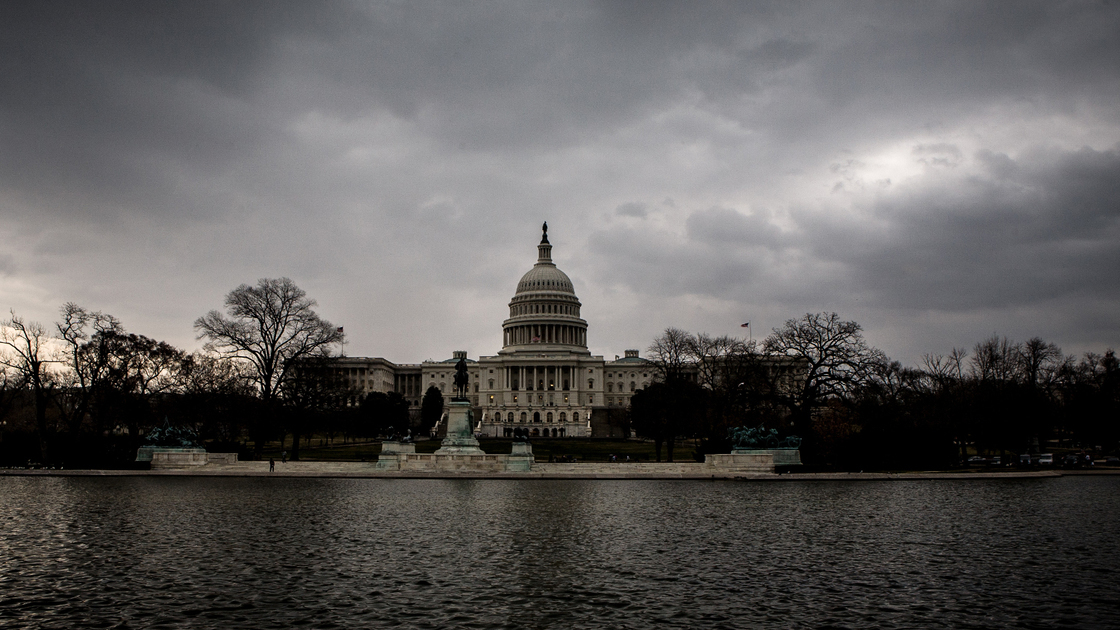 There once was a time when an individual’s character, principles and values were the first qualifications laid on the table when one was considered for political office. This is no longer the case.

The Bible reveals that character and effective leadership are as inseparable as hydrogen and oxygen in water.

Take firstly the example of Joseph. Joseph began his illustrious political career after his brothers sold him into slavery. Potiphar bought the rights to Joseph and very quickly entrusted him with everything in his house. Consider the character of this great man of God. After Potiphar’s wife tried to seduce him, Joseph refused, saying, “How can I do this great wickedness, and sin against God?” Joseph then sprinted out of the house while she was ripping off his clothes!

Potiphar’s wife then lied to her husband and said Joseph tried to seduce her. Seething with wrath, Potiphar cast him into prison. But God was with Joseph because of his upright character. After he was freed from prison, he ascended to the second-highest political position in Egypt—just below Pharaoh! (Genesis 41:41). And Joseph was an Israelite.

Joseph was a man of upstanding character. Egypt prospered under his direction. In fact, when a dreadful famine struck the region, surrounding nations came to Joseph for help because he saved the excess during prosperous times. He didn’t lavishly spend more than he had. He didn’t borrow from others to pay off mounting debts. He had no debts. He saved for the future. He exercised self-control in his own life, as evidenced by how he handled Potiphar’s wife and Egyptian wealth. All of Egypt and the surrounding nations benefited!

When the people of Egypt cried out to Pharaoh because of the famine, even he knew where to turn in the moment of crisis. “Go uno Joseph; what he says to you, do” (Genesis 41:55). What an example! Joseph lived right. Pharaoh knew that. And when things got tough, he turned the people to the one who had his own life in order and said, “Listen to what he says, and then do it!”

During the famine, Joseph tearfully reunited with the brothers who sold him into slavery. The famine was so bad that eventually Joseph’s entire family moved to Goshen, the choicest property in Egypt. The Israelites found favor with the Egyptians and prospered. But after Joseph died, a new king arose in Egypt who knew not Joseph (Exodus 1:8). He was concerned about the rising power of the Israelites. He grew to despise them. To weaken the tremendous power and wealth of the Israelites, the king made slaves of them.

For over 400 years, the Israelites were subjugated to their Egyptian taskmasters. God then raised up a man of character—a leader of fine, upstanding morals who feared God and obeyed His commands. His name was Moses.

Under the leadership of Moses, the Israelites again prospered. God led them out of Egypt and they became the nation of Israel. Soon, the executive responsibilities of Moses’s job were too much for him to handle alone. Moses’s father-in-law, Jethro, offered this advice: “Moreover choose able men from all the people, such as fear God, men who are trustworthy and who hate a bribe; and place such men over the people …” (Exodus 18:21; Revised Standard Version). They had to fear God first, and then they had to be honest and trustworthy—in their own personal lives. Otherwise Moses would not have selected them to lead.

In Deuteronomy 1, it says Moses chose wise men from the people who judged righteously; who didn’t respect persons in judgment. He chose leaders who were fair, who did not dish out political favors to the prettiest people—or to those with the most money.

When Moses died, God offered this astounding promise to his successor, Joshua: “This book of the LAW shall not depart out of thy mouth; but thou shalt meditate therein day and night, that thou mayest observe to do according to all that is written therein: for then thou shalt make thy way prosperous, and then thou shalt have good success” (Joshua 1:8). Look how God-fearing character relates to prosperity and good success. God said if you are careful to observe what is written in the law and then do it, you will prosper and be successful.

God blessed Joshua and the Israelites because of their willingness to obey the same laws God recorded for Moses on tablets of stone (Joshua 8:35). Joshua lived it. He taught it to his followers. And as the people submitted to God’s will, they prospered and enjoyed much success.

Living in sin, the Israelites did not prosper. Neither were they successful. It got so bad they finally cried out for God’s help. In His mercy, God raised up Ehud to deliver them from the Moabites. Israel had rest for 80 years. After Ehud died, the Israelites again sank into the depths of evil and despair.

And on, and on, and on the cycle goes. Gideon, another God-fearing leader, tried to tell the people to obey God whether they had a righteous leader or not. But they wouldn’t listen. In the end, there was no king in Israel, and “every man did that which was right in his own eyes” (Judges 21:25). By that point, it didn’t much matter what their leaders were doing. Nobody really cared! Everyone just did their own thing. Sound familiar?

In addition to the many outstanding strengths of God-fearing leaders recorded in the Bible, God also recorded many of their weaknesses. King David was an adulterer, a liar, and a murderer, and yet God called him a man after His own heart (Acts 13:22). Does that mean David was able to get away with his sin and still be an effective leader? Let’s see what the Scriptures say.

God also told David, “I will raise up evil against you out of thine own house.” David’s son Absalom tried to kill his father. During Absalom’s rebellion, Israel erupted into civil war, during which tens of thousands of David’s own countrymen were slaughtered. Adonijah, another son of David, also rebelled against his father.

On top of all that, God sentenced to death the child Bathsheba conceived in adultery.

God will forgive our sins the moment we truly repent and change our ways. But what a tangled web we weave when we compound one sin, like adultery, with many more, such as lying and murder. The consequences, for the sinner, and for the people he leads, are disastrous.