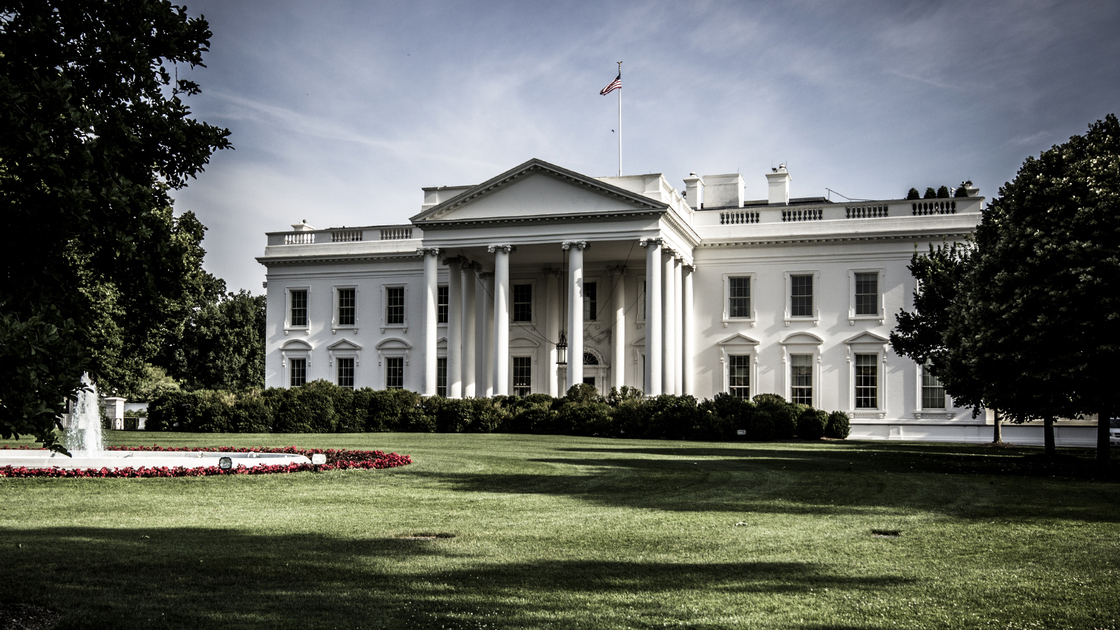 The God of the Bible is absolutely trustworthy. When He makes a promise, He keeps it. When He issues a prophecy, you can stake your life on it coming to pass!

I have lived my life by this truth for over four decades. And I have seen God deliver miracle after miracle. Never has God failed to do what He said He will.

Back in November, I wrote an article titled “Why Donald Trump Will Remain America’s President.” This article is based on some prophecies in the Bible, and to this day I remain convicted that it is 100 percent reliable. All the evidence may look contrary, but that doesn’t shake my conviction. God will ultimately stop Joe Biden from being America’s next president. Read that article to see what God prophesied. Those prophecies are sure. Keep your eyes on events, and watch what God does!

This article understandably garnered quite a bit of attention, even from news sources. It was quoted by the United Kingdom’s Daily Express website, which receives around 100 million visits each month—the UK’s most visited website. In an article titled, “Donald Trump Prophecy: Bible Preacher Claims Trump ‘Will Remain President,’” they wrote: “After a month of failed lawsuits and unsubstantiated cries of electoral fraud, Democrat Mr. Biden looks to have his victory certified on December 14 by the Electoral College. … A popular U.S. evangelist and founder of the Philadelphia Trumpet magazine has announced President Trump will retain his seat in the Oval Office by the grace of God. According to Pastor General Flurry of the Philadelphia Church of God, Mr. Biden’s presidency is contrary to ‘Bible prophecy.’” They then quoted several other portions of my article.

They then concluded, “According to Stephen Whitmore of the Pepperell Christian Fellowship in Pepperell, Massachusetts, all attempts to foretell the return of Jesus Christ are futile and possibly un-Christian.”

The man they quoted claims to follow Christ. Over a hundred Bible prophecies thunder loudly that Jesus Christ is going to return in this generation! But this so-called Christian says it is un-Christian to talk about the Second Coming! That’s about as mad as any statement you could make about the Bible. This man is spiritually mad! He is insulting God!

In America today, the Democrats are doing all they can to steal this election. There has been fraud in this nation like never before seen. But God is going to expose them all! The radical left is trying to blot out the name of Israel and blot out God’s plan of bringing all the world into Israel. But God will not allow that to happen.

In the 31 years of the Philadelphia Church of God, we have learned a lot about the importance and the power of trusting God. This work absolutely operates on miracles. And we live in the spirit of prophecy.

In Amos 2:11-12, God condemns those who have a “prophesy not” spirit. Then in Amos 3:7-8 we read, “Surely the Lord God will do nothing, but he revealeth his secret unto his servants the prophets. The lion hath roared, who will not fear? the Lord God hath spoken, who can but prophesy?” (Amos 3:7-8).

There are two opposing spirits here! One says “prophesy not.” The other says, “Who can but prophesy?” The Lion of the tribe of Judah—Jesus Christ—has roared! If you don’t fear God, then you will probably say, “Don’t prophesy.” But if you know God, and you listen to what He says, then you have an entirely different view. Who can but prophesy?

The prophecies of the Bible have a lot of good news. In a world drowning in bad news, that good news makes us say, How could you not prophesy? At the same time, when you look at the bad news in God’s prophecies—about the horrible things that are about to come upon Israel and this world in the shorter term—that should also make us want to prophesy. Israel is going to be corrected first—and then the rest of the world will be corrected. But after that, Jesus Christ will return!

If you understand that, who can but prophesy about Christ’s coming? The more you know about what God has revealed about His hand in world events, and how He plans to correct all the injustices of this world, the more you will say, I want to prophesy about that!

God has revealed His secret! What an honor to have that. God is building a close relationship with His people. That comes with a responsibility to give our all to His Work!

Believe God, and trust God. It always works. This is the way to joy and blessings and abundance!