Members Prepare to Perform Musical About the Apostle Paul
By Mikaylah Lorenz • Nov. 6, 2020 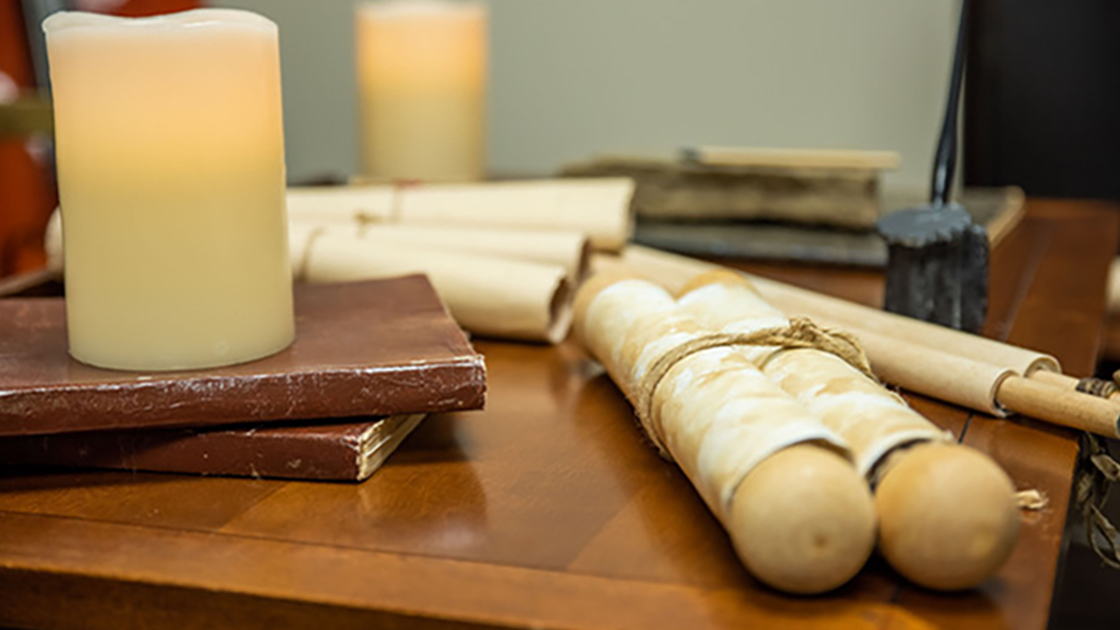 EDMOND –Dancers have been learning new choreography, choir members have been warming up their voices, musicians have been tuning their instruments and lead characters have been practicing their solos in preparation for the premiere of Paul—Ambassador in Bonds at the end of December.

The idea for the musical originated with music director Ryan Malone studying the history of the apostle in February 2017 after hearing a teen Bible study on Philemon, studying the individuals named as having interacted with Paul (a list of more than 100), and studying the 14 books written by the Apostle Paul, as well as secular histories and figures like Tacitus and Seneca. He said he realized the story could become a “powerful” stage drama, and Pastor General Gerald Flurry approved production of a Paul musical in August 2019. Over the past 12 months, Mr. Malone has composed, orchestrated and had recorded the music for the production.

More than 100 performers and crew members are participating in the production, including 28 Irish dancers and five ballet dancers who will perform five dance numbers. Over the past six months, 21 professional musicians have recorded the music, and seven of the songs have already been sung as special music in recent months at PCG church services. Staff and local members are currently working on costumes, hair styles, props and set pieces. Rehearsals began August 25, and over the next seven weeks, performers will practice together for two hours once a week in preparation for the premiere on the Armstrong Auditorium stage on December 19 and shows on December 20 and 21. Tickets are now available for sale at ArmstrongAuditorium.org.