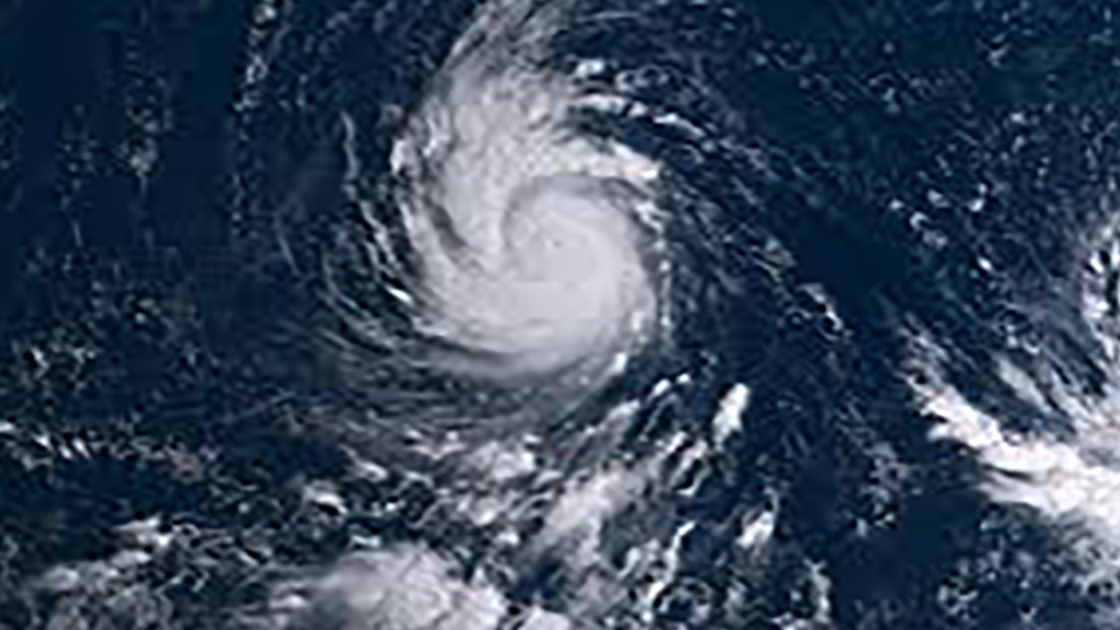 EDMOND—The world’s strongest recorded cyclone landfall, Super Typhoon Goni, hit near Bato, Catanduanes Island, Philippines, on November 1, with winds of 195 miles per hour. The typhoon, nicknamed “Rolly” by locals, caused torrential rain, coastal surges as high as 20 feet, and considerable damage, including the burying of 300 homes under debris in the province of Albay. The cyclone has left 10 people dead and several missing, and approximately 107,000 families sustaining catastrophic damage to their homes and property.

Philippines Preaching Elder Pedrito Cara said that the 34 Philadelphia Church of God members in the Bicol region are all “okay” after the typhoon and reported “minimal home damages.” He said that deacon Noel Valenzuela told him, “Bicol experienced very strong winds and rain for about six hours,” and expressed thanks for the brethren’s prayers. Local news reports said that electrical service is down for the entire provinces of Albay, Catanduanes and Camarines Sur, and Albay, where the majority of members live, is experiencing inconsistent water. Mr. Cara said that members could continue praying for the members in the region to receive consistent supplies of water and electricity.