PCG members: In addition to PCG Signposts, sign-up for the members-only Friday Philadelphian weekly email newsletter! Click here or email news@pcog.org ✖
Did God Give Israel Laws That Were Not Good?
Oct. 20, 2020 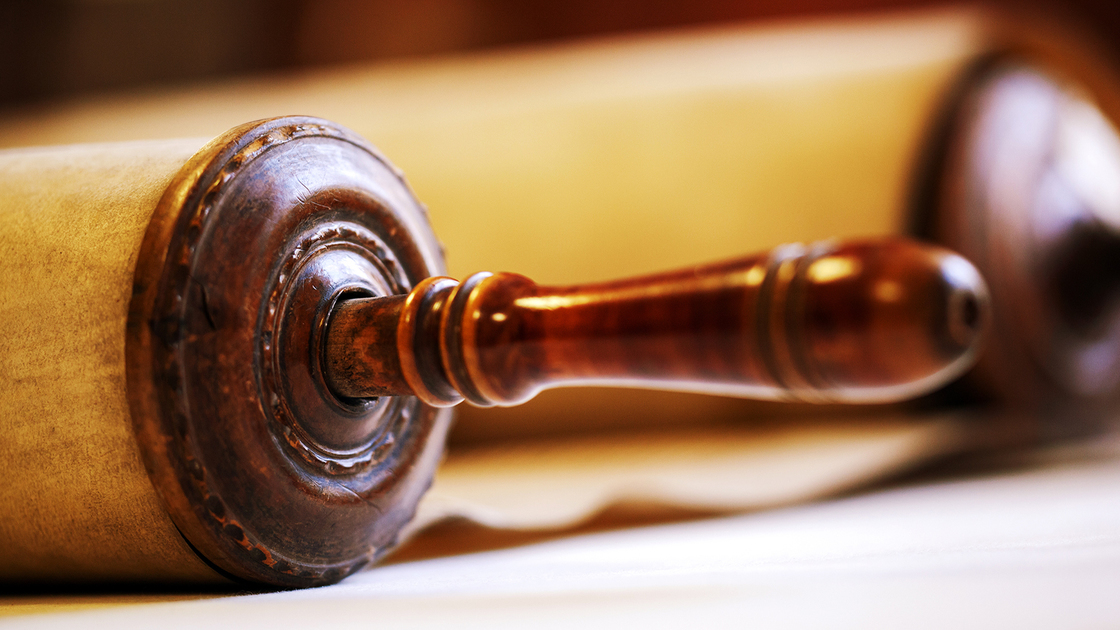 In Ezekiel 20:24-25, God is quoted as saying about the ancient nation of Israel: “Because they had not executed my judgments, but had despised my statutes, and had polluted my sabbaths, and their eyes were after their fathers’ idols. Wherefore I gave them also statutes that were not good, and judgments whereby they should not live.”

It is a common teaching in many churches that the law of the Old Testament is burdensome and onerous, a curse that Jesus Christ did away with. They read this passage in Ezekiel as confirmation of that notion, believing that God gave Israel laws that were not good.

This view, however, does not square with what many biblical writers wrote about God’s law, and it is contradicted by many other scriptures.

King David, for example, wrote in Psalm 19, “The law of the Lord is perfect, converting the soul …. The statutes of the Lord are right, rejoicing the heart: the commandment of the Lord is pure, enlightening the eyes. [T]he judgments of the Lord are true and righteous altogether. More to be desired are they than gold, yea, than much fine gold: sweeter also than honey and the honeycomb. Moreover by them is thy servant warned: and in keeping of them there is great reward” (verses 7-11; see also Psalm 119:97-100, 127-128). Were these laws and statutes about which this man “after God’s own heart” was so enthralled actually “not good”?

But was David’s enthusiasm for the law a relic of Old Covenant thinking? Writing in the New Testament, the Apostle Paul agreed: “Wherefore the law is holy, and the commandment holy, and just, and good” (Romans 7:12). If God said through the Prophet Ezekiel that His law was, in fact, “not good,” this would be a blatant contradiction.

Ezekiel 20:25, then, cannot be referring to God’s law. So what does it refer to?

First, it isn’t referring to laws God Himself gave the Israelites at all. This is made clear in other translations of the verse. “I also gave them up to statutes that were not good,” says the New King James. “I gave them over to worthless decrees and regulations that would not lead to life,” reads the New Living Translation. These are more accurate renderings of the original Hebrew.

The statutes spoken of in Ezekiel 20:25 are not God’s laws, but the laws and statutes of men. Human-made regulations are always a poor substitute for the laws of God. Those of the Israelites were “not good”—as is so often the case, the ways that seem right to men actually lead to death (Proverbs 14:12).

God did not give Israel or any other nation laws that were bad. God’s righteous law was Israel’s wisdom and understanding in the sight of all nations (Deuteronomy 4:5-8). He commanded Israel to keep His laws for their good always (Deuteronomy 6:24).

All of those laws were inspired and are rich with purpose, meaning and wisdom. However, not all of those laws still apply to New Testament Christians. If you want to learn more about this subject, read our article “Which Old Testament Laws Still Apply?” Still, we should deeply respect all of God’s law, and diligently obey the spirit of the law. To learn more about how God’s law applies in your life today, read our free booklet The Ten Commandments.