PCG members: In addition to PCG Signposts, sign-up for the members-only Friday Philadelphian weekly email newsletter! Click here or email news@pcog.org ✖
What Do I Need to Know About the ‘Last Great Day’?
Oct. 8, 2020 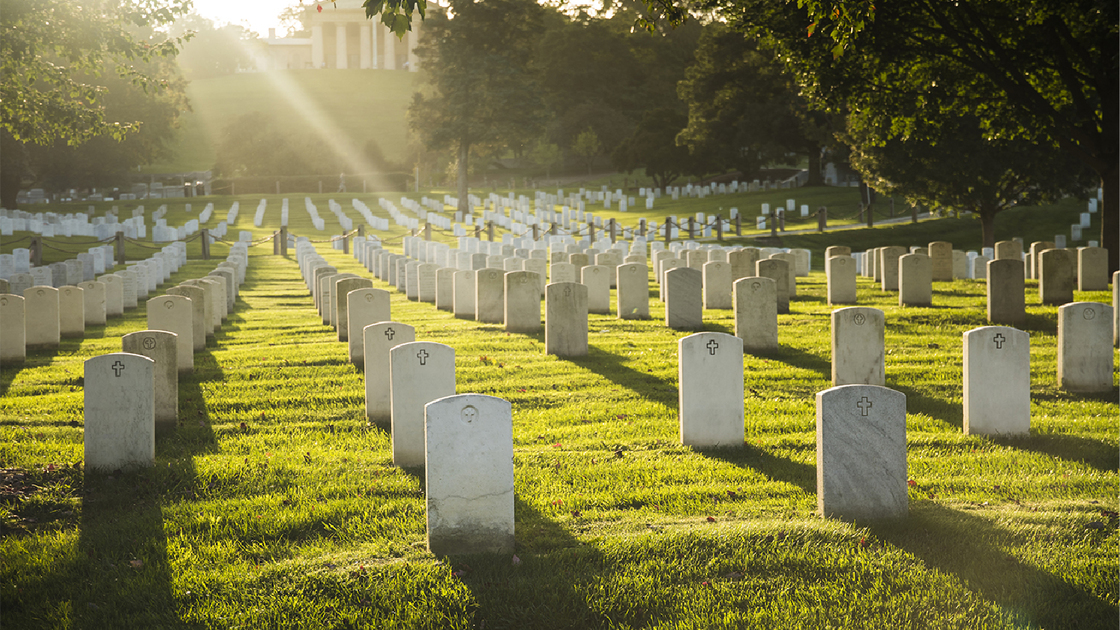