“Why Aren’t You Married Yet?”
Are you missing out spiritually if you haven’t tied the knot?
By Ryan Malone • May 2009 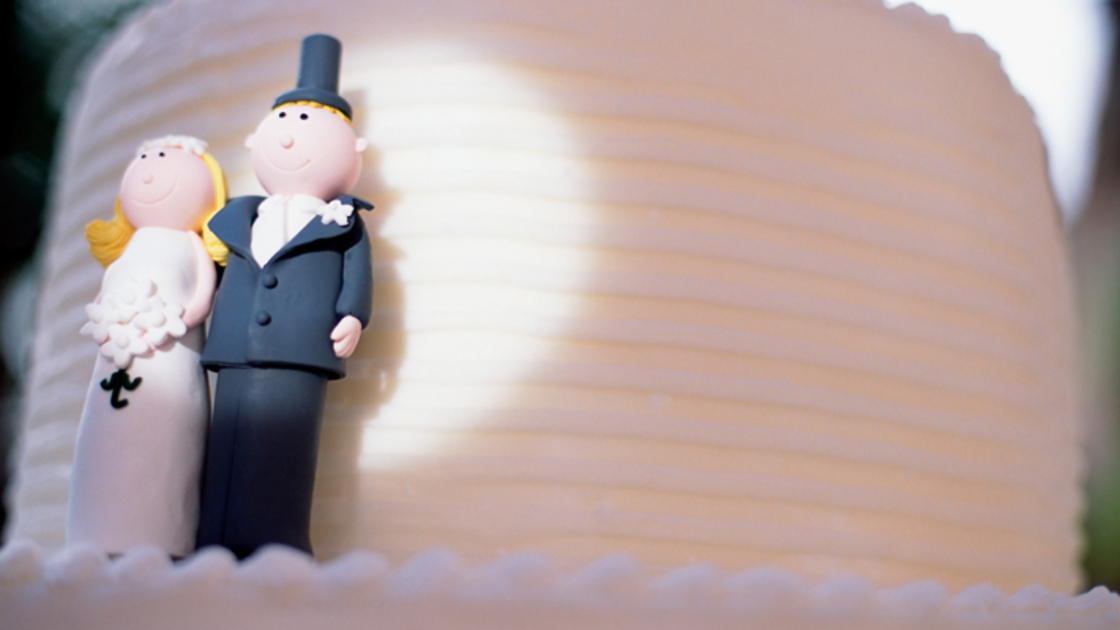 Marriage is under fire! Our society is undermining and attacking this sacred institution.

Marriage has been damaged by rising promiscuity, many opting now for cohabitation. The very definition of marriage is challenged, significantly through the promotion of homosexual relationships. The failure of so many marriages has even caused some to avoid it altogether.

The sad state of marriages that do exist, and the attack from all sides on the institution itself, has more people than ever choosing to remain single. If that’s home and family life, some singles think, then count me out!

That certainly is not the way God wants us to view it. After all, He said, “It is not good that the man should be alone …” (Genesis 2:18).

On the other hand, the Bible shows God always has had effective servants who were single.

Marriage and having a physical family are not prerequisites for entering God’s Kingdom. Knowing how to relate to others is! Understanding the real Family is—the God Family, which we all have the potential to be a part of—single or married.

Marriage and family are God-plane relationships. That means these human relationships are to teach us what it’s like to live God-like lives; this is how God beings live—in perfect government, love and patience. Single people have just as much responsibility to learn these deep spiritual truths and to learn how to relate to others as do married people. Jesus Christ—the greatest single to walk the planet—was the perfect example of how to embody these attributes as a single.

Still, some will unknowingly stir up a single by probing: Why aren’t you married yet? And the single will hear them to be saying: There must be something wrong with you.

If singles harbor the misconception that they are second-class citizens because they are not married, that can cause them to plunge hastily into a disastrous marriage.

There are no sudden, “magic” personality changes after you say, “I do.” The opposite is often true, because, as Herbert W. Armstrong wrote in The Missing Dimension in Sex, we tend to put our “best foot forward” when we date someone, and can then tend to let things go after marriage.

Of course, if you are a reasonably well-adjusted single to begin with, you will probably make someone a wonderful life companion.

Just as marriage is a choice, so can single status be. Of course, just as you should not want to marry for the wrong reasons, you must not choose to be single for the wrong reasons either. If you choose it because you spurn the idea of marriage, then you are not in sync with God, who wants you to understand deeply this highest of God-plane relationships! Avoid allowing the view of this world, or your own past, damage how you view the role one assumes in marriage.

Neither should you choose singledom because of disdain for the opposite sex.

But you can choose TO BE SINGLE for the right reasons. Here are THREE:

1. Because God isn’t opening up those doors.

This is acceptable. God still wants you to learn what you can about marriage, family and your God-ordained roles within His spiritual Family.

2. Because the time isn’t right in our lives.

Factors such as age, maturity, financial readiness and other issues could cause the time not to be right for us.

A unique factor prohibited the singles in the first-century congregation of Corinth from tying the knot: “Now concerning the things whereof ye wrote unto me: It is good for a man not to touch a woman. … I suppose therefore that this is good for the present distress, I say, that it is good for a man so to be” (1 Corinthians 7:1, 26).

At that juncture in the first-century Church, severe persecution had set in. In the pagan surroundings of Corinth, it was difficult to live a Christian life. Thus, Paul’s advice not to marry was temporary. This advice was because of the “present crisis.” That time would eventually pass! Today, though there may be individual circumstances where God’s ministry would advise someone not to marry, God’s Church as a whole (or even an entire congregation) has not been advised in the manner Paul advised the Corinthians at that time.

3. Because we can be of greater service to God’s Family.

Anna the prophetess was widowed after a seven-year marriage (Luke 2:36) and remained single for several decades. She probably had many opportunities to remarry, but she chose to remain single. She “served God with fastings and prayers night and day. And she coming in that instant gave thanks likewise unto the Lord, and spake of him to all them that looked for redemption in Jerusalem” (verses 37-38). Her choice was not a sin. And Anna was not a failure. But since God says it is not good that man should be alone, she undoubtedly built strong friendships with other converted people.

The divorce rate makes us aware that marriage can be a potentially dangerous proposition. Many Christians are single because they simply aren’t desperate for the first chance that comes along. You can honor the sanctity of marriage as a married person or a single person. “It is better to dwell in the wilderness, than with a contentious and an angry woman” (Proverbs 21:19). Better to have the trials of the wilderness—or the trials of being single—than to get into a marriage like that!

The important point here is: We all must have a high regard for marriage and family, single or not.

The Apostle Paul, though he remained single for the Work’s sake, wasn’t disparaging marriage to the Corinthians; rather, he demonstrated his high regard for it: “For I would that all men were even as I myself. But every man hath his proper gift of God, one after this manner, and another after that” (1 Corinthians 7:7). Everyone has his gift. Marriage can be a wonderful gift (Proverbs 18:22). But have you thought of being single as a gift? Whatever God gives us is a beautiful gift! That’s how we must think of it—the way God does.

You can be single and learn about the real family—the God Family. And if you need the physical to help teach you, God will supply that.

“Not that I speak in respect of want: for I have learned, in whatsoever state I am, therewith to be content. I know both how to be abased, and I know how to abound: every where and in all things I am instructed both to be full and to be hungry, both to abound and to suffer need. I can do all things through Christ which strengtheneth me” (Philippians 4:11-13).

Whatever God needs you to do, He’ll strengthen you to do it!

In verses 14-17, Paul emphasized how those gifts are there to bear fruit. Whatever gift God gives us—whether it’s physical children or a life of singlehood—we can bear fruit with that gift! God expects a return on the gifts He gives us.

“But my God shall supply all your need according to his riches in glory by Christ Jesus” (verse 19). Whatever you need, God will provide it. If we produce that fruit He desires, He will continue to bless that gift and help it to abound even more.