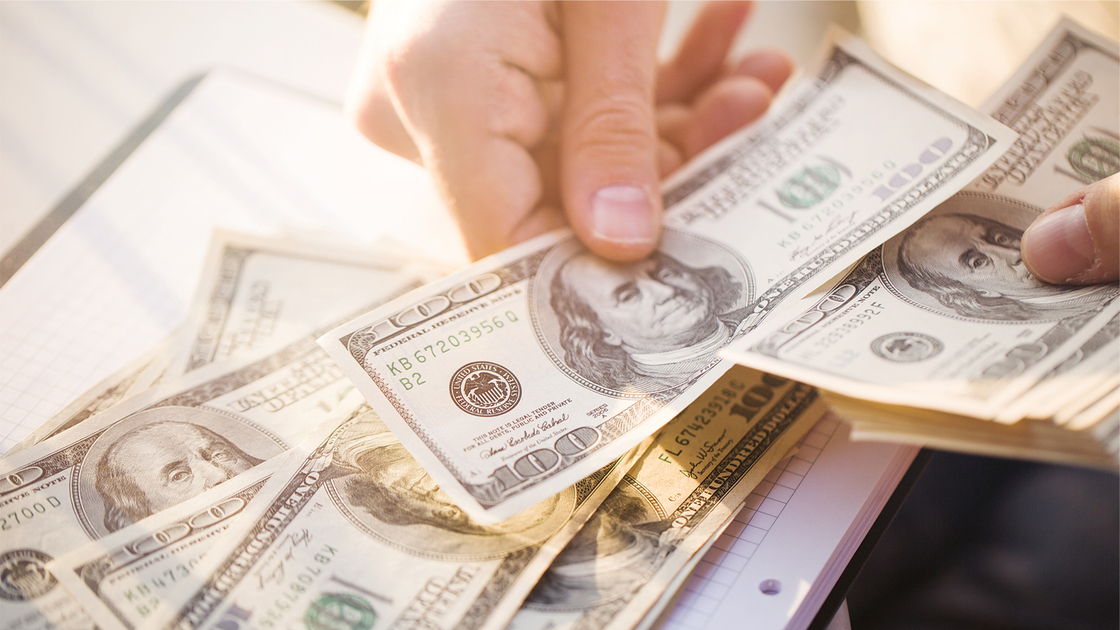 The United States of America is an epic nation founded by epic men. (Of course, God deserves all the credit for fulfilling His promise of national greatness to the patriarch Abraham. Learn more about this promise by studying The United States and Britain in Prophecy, by Herbert W. Armstrong.) In many ways, many of America’s founders set a strong example of the kind of life God expects true Christians to lead.

In his book The United States of Socialism, Dinesh D’Souza wrote: “Through the founding, I believe, the founders sought to perpetuate Renaissance men like themselves.” In other words, Franklin and his fellow patriots wanted to establish a way of life that transcended the centuries—a way of life marked by high achievement in many fields, whether personal, professional or recreational.

D’Souza focused on three particular aspects of Franklin’s life, all of which relate to the Christian way of life.

Unlike a lot of politicians today, America’s founders were practical men who worked real jobs, became successful in those jobs, and built on that success by entering politics later on.

Among many other political responsibilities, Benjamin Franklin served as an American diplomat to France from 1776 to 1785 and was essentially the governor of Pennsylvania from the time he returned home until 1787. But these roles were taken on only after a notable and varied work history, as detailed by D’Souza: newspaper editor and printer, organizer of a fire company and a defensive militia, American Philosophical Society founder, hospital financier, subscription library head, and dabbler in inventions and Philadelphia infrastructure. The list could go on, no doubt.

Compare Franklin’s example with the wisdom of Solomon: “Whatsoever thy hand findeth to do, do it with thy might; for there is no work, nor device, nor knowledge, nor wisdom, in the grave, whither thou goest” (Ecclesiastes 9:10). Usually, this verse is quoted to extol the virtue of work ethic. But notice—God expects us to work hard at “whatsoever thy hand findeth to do.” Over the course of a lifetime, your hand will find many things to do! If you really work hard at each one of those things, how well-rounded could you become?

One of the fruits of God’s Holy Spirit is “temperance,” or balance (Galatians 5:23). This mainly means not over-indulging in right pleasures, but it can also apply to being well-rounded. Living a balanced life means apportioning enough time for spiritual priorities, family, work, reading, exercise, sleep, hobbies, skills and leisure.

Franklin was extremely well-rounded in his work experience but somewhat less so in his personal life. You can and should be well-rounded everywhere.

Franklin’s practical curiosity led him to seek answers to a plethora of everyday questions. D’Souza wrote:

He sees construction workers with axes building a fort and times them to see how long it takes. He inquires into the art by which native Indians conceal their fires. He investigates the cultural and matrimonial practices of the Moravians. He conducts experiments and publishes his observations on electricity ….

The ancient King David, a man after God’s own heart (Acts 13:22), was similarly curious. He often gazed up at the night sky and pondered God’s master plan for mankind. “When I consider thy heavens, the work of thy fingers, the moon and the stars, which thou hast ordained; What is man, that thou art mindful of him? and the son of man, that thou visitest him? For thou hast made him a little lower than the angels, and hast crowned him with glory and honour. Thou madest him to have dominion over the works of thy hands; thou hast put all things under his feet” (Psalm 8:3-6).

Students at Herbert W. Armstrong College and Imperial Academy are taught to cultivate unquenchable intellectual curiosity—to genuinely care about what they are learning about language, literature, history, science, mathematics, health and fitness, art, music and much more. More importantly, they learn to meditate on God’s plan for them and let curiosity and excitement about their future motivate them to grow in godly character.

3. Benjamin Franklin was obsessed with self-improvement.

Franklin could have picked any one of his fields of work expertise, exceled in it, and been considered by historians as a great man. Instead, he kept pursuing new goals and searching for new fields to dominate.

Education With Vision author Stephen Flurry gives seven points to becoming properly educated, the sixth of which is:

Continually add new and exciting challenges to your life. Always observe, think and learn. Seek a better, more productive way of doing things. You have the mind to do it. That is what makes life interesting. It’s what stimulates personal growth. Unless we try to go beyond what we have already mastered, we will never grow. A life full of obstacles and challenges is a blessing. Don’t fall for the life of ease and relaxation that so many desire. Happiness comes from working hard at what you do and doing it well.

Franklin’s famous list of 13 virtues—temperance, silence, order, resolution, frugality, industry, sincerity, justice, moderation, cleanliness, tranquility, chastity, humility—became his weekly challenge. He drew a chart intersecting the virtues with the seven days of the week, then focused on upholding only one of these virtues in his life during a particular week. The next week, he shifted his attention to a different virtue.

Franklin’s virtue challenge had its shortcomings. While focusing on just one virtue for an entire week, he practically neglected the other 12. For Christians, the ultimate goal is to become perfect like God (Matthew 5:48)—not just in one area at a time while ignoring all other areas. However, as Gerald Flurry’s booklet How to Be an Overcomer shows, sometimes it is necessary to marshal all your conquering forces to attack one recurring weakness or sin—without forgetting about fighting off other sins too.

With founders like Benjamin Franklin, is it any surprise that America became so great by human standards? (Again, credit belongs to God most of all.) With Christians who are well-rounded, endlessly curious and obsessed with self-improvement, God will soon make the entire Earth and universe truly great—great by even His perfect standard.