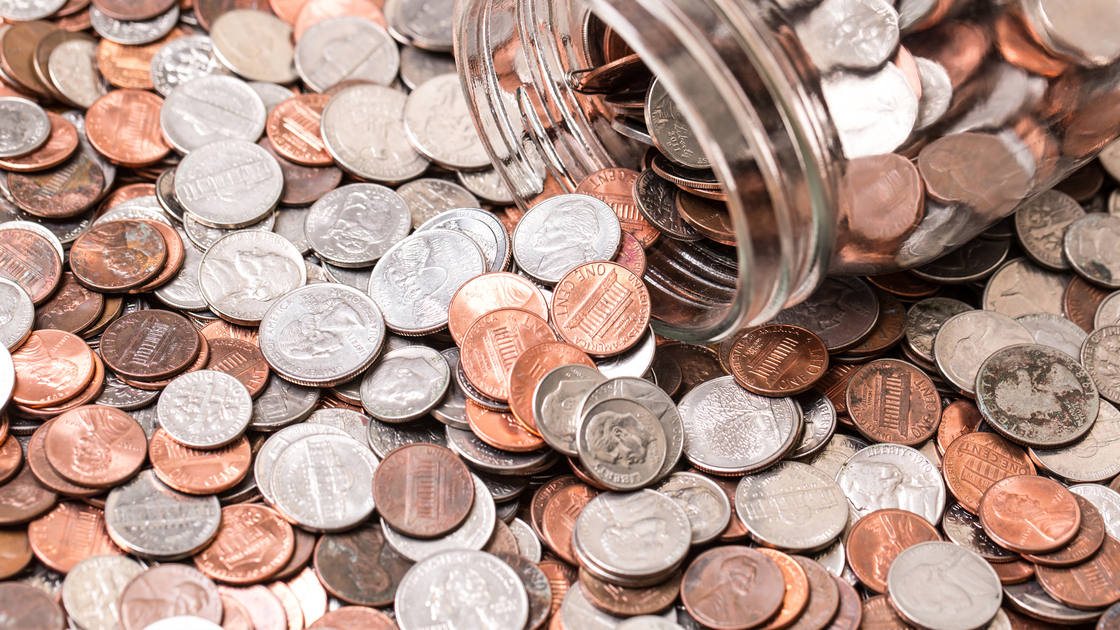 CANADA—Twenty members and youths of the Edmonton congregation participated in a bottle drive on May 24-26 to raise money for the Church. Children and teens canvased a few large neighborhoods in the city, going door to door for three days collecting hundreds of bags of empty bottles and cans.

Some children were so eager to help they ran instead of walked from house to house, even though the fundraiser lasted several hours each day.

“It was lots of fun and lots of exercise running door to door,” 8-year-old Joshua said.

Fundraiser coordinator Mark Schlote said, “The enthusiasm of the children was great.”

Adults organized the young people into crews assigned to different sections of the neighborhoods and shuttled the bags to a nearby bottle depot in their cars, where still more volunteers helped bottle depot staff with sorting.

“It was so much fun and great being able to see so many people after not seeing them for months,” said 10-year-old Isabella.

Due to the coronavirus lockdown, more brethren were able to participate during the week than otherwise would have, a greater percentage of people were at home to answer the door, and they had more bottles to dispose of because they had been at home more and bottle depots had been closed. Children and brethren were also eager to see each other after many weeks in the midst of being unable to meet for services.

“A lot of our success was due to everyone being cooped up in their houses and had so many bottles to give,” said teen Grayson.

Residents were particularly happy to see the younger children and to donate to the fundraiser.

God also blessed the event with great weather. The last day of the fundraiser, rain fell throughout the morning before the group gathered together to start their day, but the clouds parted and the sun came out just as they started off again. By collecting 10 to 25 cents per empty container, the group raised $6,090.