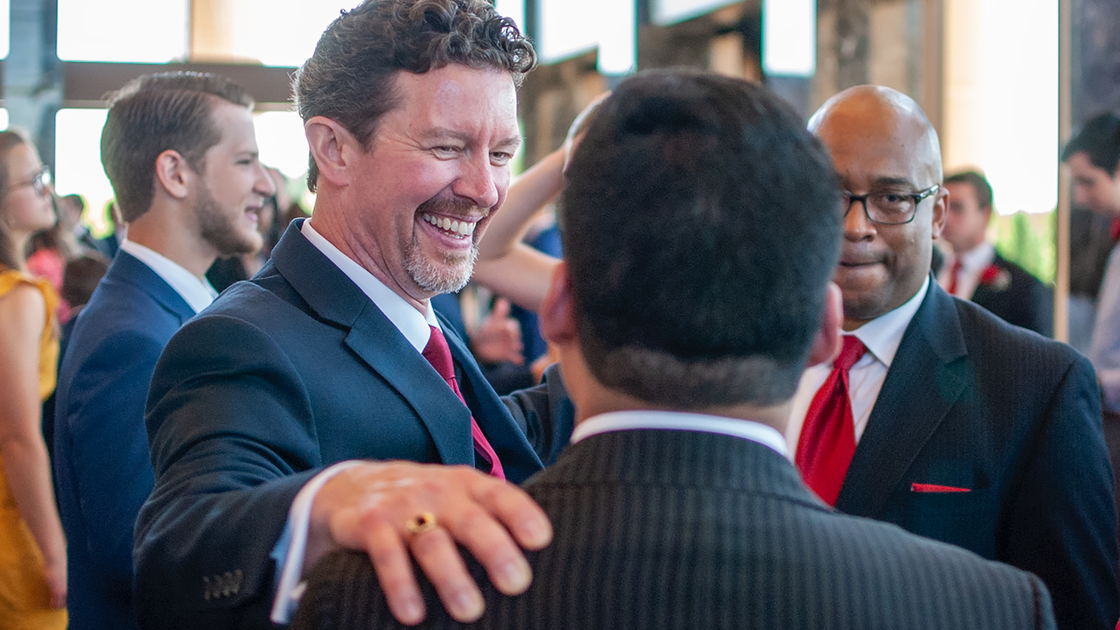 EDMOND—Every week in the Philadelphia Church of God, members around the world are in fellowship, whether in person, through the mail, on the telephone or online. As they share their lives and share their thoughts, older members sometimes share their lives, lessons learned, and advice, and younger ears are listening. Here is a glimpse of some of that advice, which members have applied and seen proved true in their own lives.

“With the ancient is wisdom; and in length of days understanding” (Job 12:12).

“My father always encouraged us to take time to explore and appreciate God’s creation. If you ever forget how great God is, look up at the stars.”

“Mr. Brian Davis mentioned in Marriage and Family class that every day, every morning, we have to choose and make an active decision to be happy. That has always stuck with me.”

“Mr. Baxter told me years ago that ‘You should respond to a situation, not react.’”

“One of the best admonishments I ever received from a minister was years ago before I was in the ministry. He told me that I thought I knew more about a subject than I really did and that I needed to think about that. It reminds me of 1 Corinthians 8:2 and Romans 12:3.”

“One very good piece of advice my father used to often say was, ‘Put your mind into gear before you put your mouth into gear.’”

“One time, when I was struggling with an issue, a PCG evangelist offered, ‘Don’t think as a man thinks, but look to the spirit.’ As soon as he said it, I knew he was right, and this has proven invaluable advice in dealing with any situation that has a spiritual aspect, because my intellect alone is then completely deficient.”

“A senior man who was like a mentor to me when I was a youth always said to me, ‘There is no substitute for education.’ He encouraged me greatly in this even though I left school at 15 with no qualifications. So at 17 I went to evening college classes to finish school. That enabled me when I was 19 to go to Ambassador College, Bricket Wood.”

“My mom always told us as children when we would complain about either not being included in an activity or not having plans with others that, ‘Well if you would have reached out and invited someone instead of expecting others to invite you, you would not be sitting here by yourself, would you?’ I would have to say it has always proven true.”

“From my mother when she met Mr. Armstrong: She thanked Mr. Armstrong for his impact on her life. His reply was: “Give God the thanks. I’m just a vessel.”

“One of the best pieces of advice I have been given was from Mr. Brian Davis. He told the men in Spokesmen’s Club to ‘never say no to God.’”