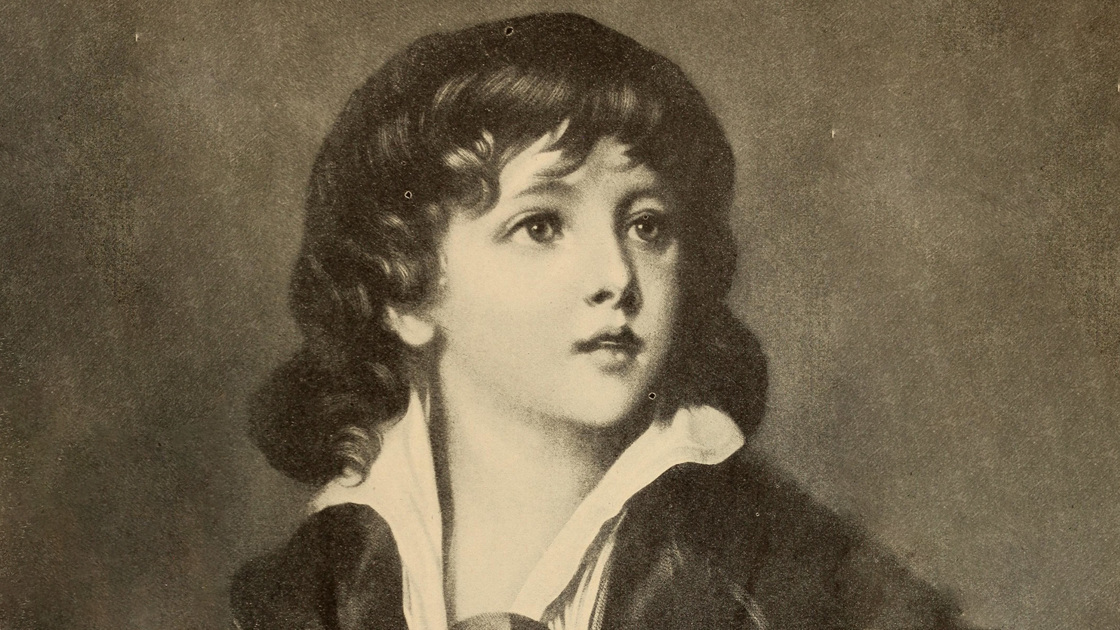 New Stone, New Throne; king priest; nobility; double crown—these are terms we hear all the time. We read and hear that we are royalty all the time. But what does that really mean? What does it mean to you?

The Merriam-Webster’s Dictionary defines royalty as “the character or trait befitting a sovereign.” Harry and Meghan Markle believe it means burdensome oppression and racism. What does it mean to you? One excellent example of what royalty truly means can be found in the annals of history.

In 1789, revolution began in France. The people, disillusioned by economic turmoil, poverty and inequality, revolted against the powerful nobility and clergy. The now famous “Storming of the Bastille” sent shockwaves across Europe; mobs looted and rioted in the streets, and all those against the revolution were deemed enemies of the new republic.

It was this very chaos that made the weak-willed King Louis xvi attempt to flee for his life. In 1791, with his wife and two young children in tow, he made for the border in the disastrous flight to Varennes. It was in that little town that his carriage was discovered and he was carted back to Paris. While his family was effectively thrown in jail in the palace of the Tuileries, the revolution further descended into chaos.

The Bourbons fell further and further from public grace; the people developed a distaste for monarchy, exemplified by the mob invasion of the palace in 1792. About 8,000 men, armed with sticks, pikes and a fervent revolutionary zeal, invaded the palace and defeated the guards. Afterward, they forced the king to drink to the revolution, and paraded him and his family on the roof, wearing the red caps of liberty.

By 1793, the French Revolution was in full swing. This very year embodied the chaotic and tumultuous period better than any other, as it was the year of the bloody affair known as the Reign of Terror. Violent Parisian mobs and Madame Guillotine had been mobilized by the fanatic Maximilien Robespierre. His Committee for Public Safety was ironically the least dedicated group in all of France toward advancing anyone’s safety, and together, they too divorced many a French head from their bodies.

Soon after the Reign of Terror began, the inevitable execution of Louis xvi took place, signifying just how anti-monarchial the nation had become. Just five months later, his wife, the extravagant Marie Antionette, distrusted by revolutionary France because of her Austrian roots and perceived exacerbation of the economic crisis, would also fall to Madame Guillotine.

Before that, however, Marie Antionette was with the two young royals in jail. It was there that a group of revolutionaries decided to further separate the family by taking the younger of the children, the male heir to the throne, young Louis xvii.

They took him to a community far away from Paris, away from his mother and older sister, deciding that they would do all they could to make him morally unfit, so much so that he would never realize the grand destiny which awaited him.

And so they began: they exposed young Louis to all manner of rich and decadent foods, the kinds which would make him a slave to his appetite; they surrounded him with vulgar and base men, so as to forever familiarize him with the mean and base characters of men; and they paraded before him lascivious and lewd women in order to destroy and corrupt his youthful innocence.

For six months straight, young Louis was relentlessly and mercilessly bombarded by these uniquely crafted temptations, designed to steal away from him that grand destiny which was before him. For six months, young Louis—who had been separated from his family, who had known only the comfortable and catered life of a monarch, who had seen these dangerous revolutionaries enter his home, humiliate him and his family, and publicly execute his father—was subjected to all manner of evils that would have won away greater men than he.

And yet, throughout all six months, not once did young Louis give in. Not once did he indulge in any temptation by the smallest iota. Not once did he give in to fear, or exhaustion. Not once did he feel sorry for himself and allow himself any excuse for giving up. He refused and stood his ground. He remembered who he was, and he denied the revolutionaries the satisfaction they so desperately desired.

Enraged, these men descended upon Louis, demanding to know how, why he had refused to indulge in things that most men happily give a leg for. Young Louis looked at these men, head held high, and simply said, “Sirs, I cannot do as you ask—for I was born to be a king.”

How many times have we heard that we are royalty? In The New Throne of David, author Gerald Flurry alludes to our being royalty 24 times. This is what royalty is! Having that uncompromising moral fortitude; the backbone and fiber; that knowledge of your family name, what you were born to be and what is awaiting you.

Just like young Louis, we too face meticulously and specially designed temptations. We too have to remember who we are, remember what we were born to be against that accuser, that deceiver, Satan the devil. He wants to see us fail, to see us forfeit the grand destiny before us. He wants us to think of our hardships and use them as an excuse to throw in the towel.

But we have to stand up, hold our heads high, resist and fight!

Not much is known about what ended up happening to young Louis. Some historians claim that he died two years later, aged ten, of pneumonia. Others say that he managed to escape his captors and live out the rest of his life under a different name. Regardless of what happened to him, his legacy lives on.

We are similar to Louis. This world we live in came to be through rebellion. It is hostile to us, and its leadership wants to defeat us, to make sure that we can never reach our great potential. Just as Louis did, we can resist and fight, remembering who we are and what our potential is. But that is where the similarities with Louis end: for our calling is much surer, our victory more secure and our destiny much grander than any throne of this earth. We were born to sit with Jesus Christ on the throne of David for all eternity. You were born to be a king.