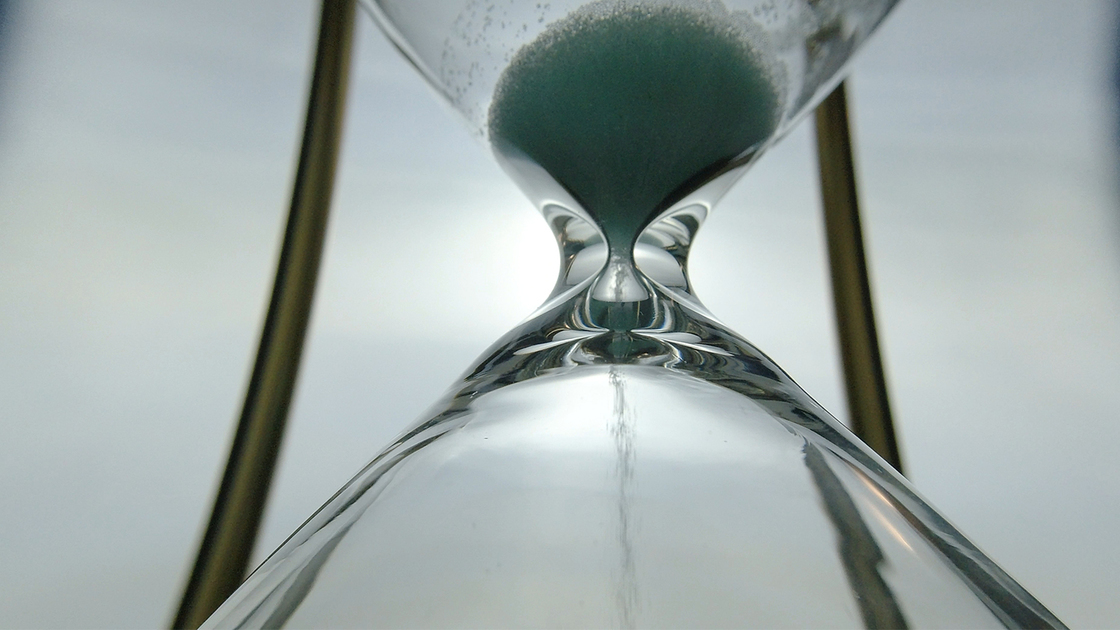 Most Christians don’t realize it, but about one third of the Holy Bible consists of prophecy: forecasts of the future. A great many of these prophecies describe an unprecedented world tribulation culminating in international conflict, mass destruction, supernatural disasters, and the deaths of billions.

What does the Bible say about the time leading up to this “last days” cataclysm? Does it match today’s events?

But if you believe in the Bible and in Jesus Christ, dismissing prophecy is not an option.

The fault is not with the Bible’s forecasts, but with the forecasters. In fact, the Bible actually prophesied about false religions, including false Christians who would be deceived about the Bible, about Christ and about prophecy (e.g. Matthew 24:4-5, 11, 23-27; 2 Timothy 4:2-4; 2 Peter 2:1).

In Isaiah 46:9-10, God directly states that prophecy of the future is one of the proofs of His existence and power. In Amos 3:7, God promises that He “will do nothing, but he revealeth his secret unto his servants the prophets.”

Some Old Testament prophecy has already been fulfilled, but much of it is yet to be fulfilled. The Prophet Daniel didn’t even understand the prophecies from God that he himself recorded: “And I heard, but I understood not: then said I, O my Lord, what shall be the end of these things? And he said, Go thy way, Daniel: for the words are closed up and sealed till the time of the end” (Daniel 12:8-9).

Prophecy is a crucial part of the Old Testament, but also of the New Testament. Peter, Paul, John and others wrote extensively—and Jesus Christ Himself spoke explicitly—about prophecy for the last days!

Look even briefly through the Gospel books of Matthew, Mark, Luke and John, and you will see that Jesus Christ was not only the Savior and the great moral teacher, but He was also a prophet. He confirmed many Old Testament prophecies. And He Himself prophesied! Revelation 19:10 states that “the testimony of Jesus” is actually “the spirit of prophecy.”

Even Jesus Christ’s promise to return is a prophecy. “I will come again,” He told His disciples (John 14:3).

You cannot believe that Jesus Christ is the Son of God and disbelieve His prophecies.

Christ prophesied, not only specific events, but specific events that would occur in the last days. Perhaps the best example is Matthew 24. His students asked Him directly when the prophesied “end of the world” would occur. Rather than speaking in generalities or telling them to avoid the subject, Jesus responded with a lengthy, in-depth answer. He described false Christianity, deadly persecution of true Christians, earthquakes, wars, and “great tribulation, such as was not from the beginning of the world to this time, no, nor ever shall be.” He said, “except those days should be shortened, there should no flesh be saved …” (verse 22). Are we in the last days? Only in the past century has mankind developed such weapons as could destroy all mankind.

Jesus’s statement in verse 14 is particularly striking: “And this gospel of the kingdom shall be preached in all the world for a witness unto all nations; and then shall the end come.” Along with other verses in this chapter about false Christianity, this verse shows that though hundreds of churches are preaching gospel messages, Jesus Christ’s true gospel about the Kingdom of God would not be preached in all the world until the last days. Only in the past century has the true gospel of the Kingdom of God been preached. (Read A Pivotal Sign of the End Time.)

Only in the past couple generations have we seen dangers proliferating as described by Jesus Christ and other biblical prophets. Look at your world of hatreds, divisions, economic failure, disease, criminality, perversion, environmental catastrophes and immensely powerful weapons. Look at the proliferation of sin, which the Bible identifies as the real cause of humanity’s unsolvable problems. Do Christ’s descriptions match up with the days you are living in? Matthew 24 alone proves that to be the case.

Read nine keys to unlocking Bible prophecy in our reprint “You Can Understand Prophecy.” If you don’t understand prophecy, you cannot understand the Bible!

Now, thousands of years after Jesus prophesied—and only now—specific, enormous, cataclysmic, prophesied events are unfolding. You are living in the prophesied last days. Take stock and take care: The tumultuous events occurring now are only “the beginning of sorrows,” Jesus said. But take hope as well. In Luke 21:28, He promised you this: “And when these things begin to come to pass, then look up, and lift up your heads; for your redemption draweth nigh.”

It is time to get serious about your belief and your life. Understand why God inspired dire prophecies throughout the Old and New Testaments, and why Jesus Christ, your loving Savior, uttered many Himself. Understand the terrible consequences of sin for individuals, for nations and for mankind. And understand the incredible, one and only hope: the prophesied return of Jesus Christ!