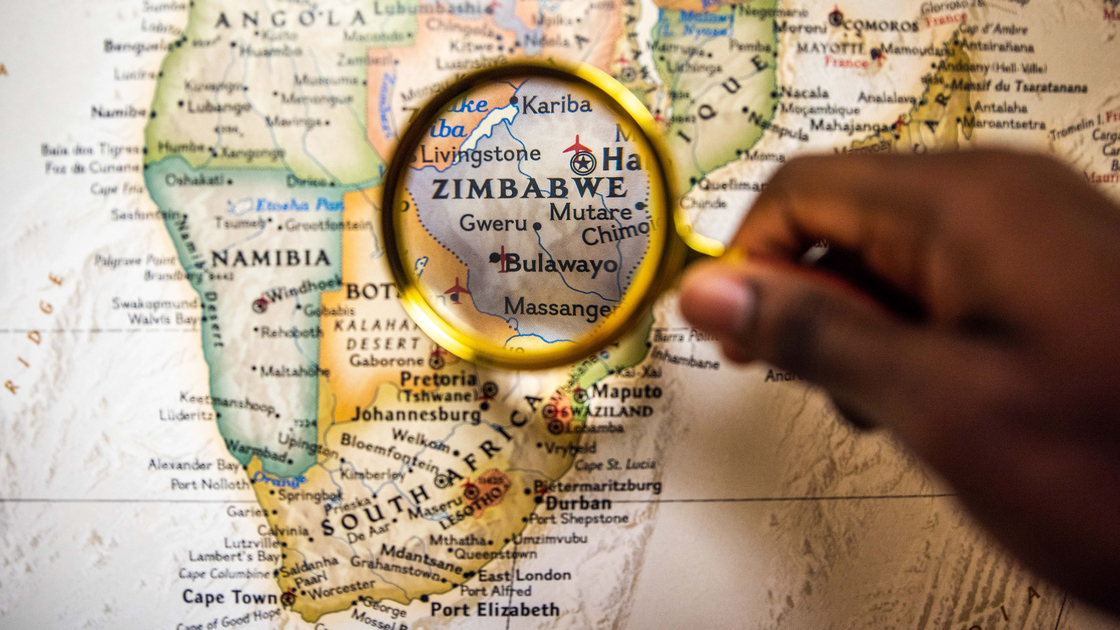 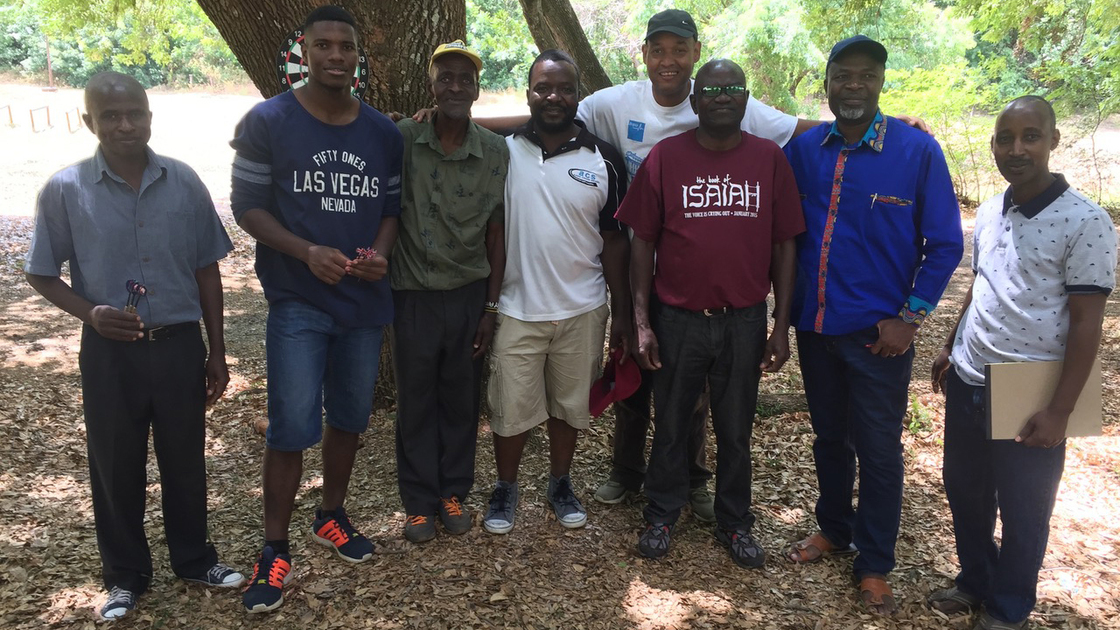 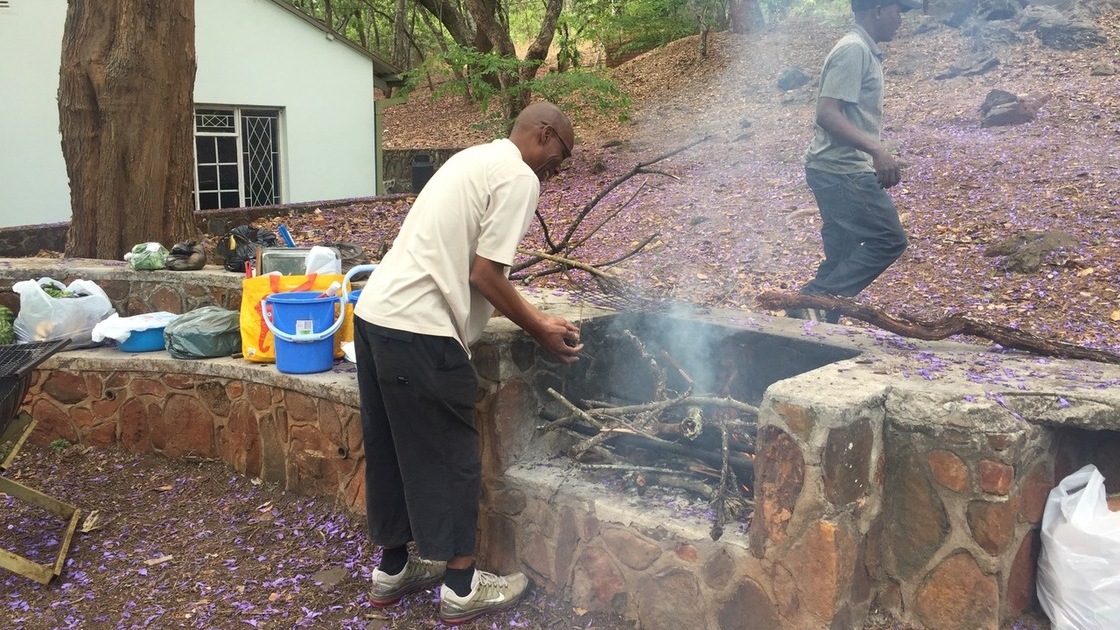 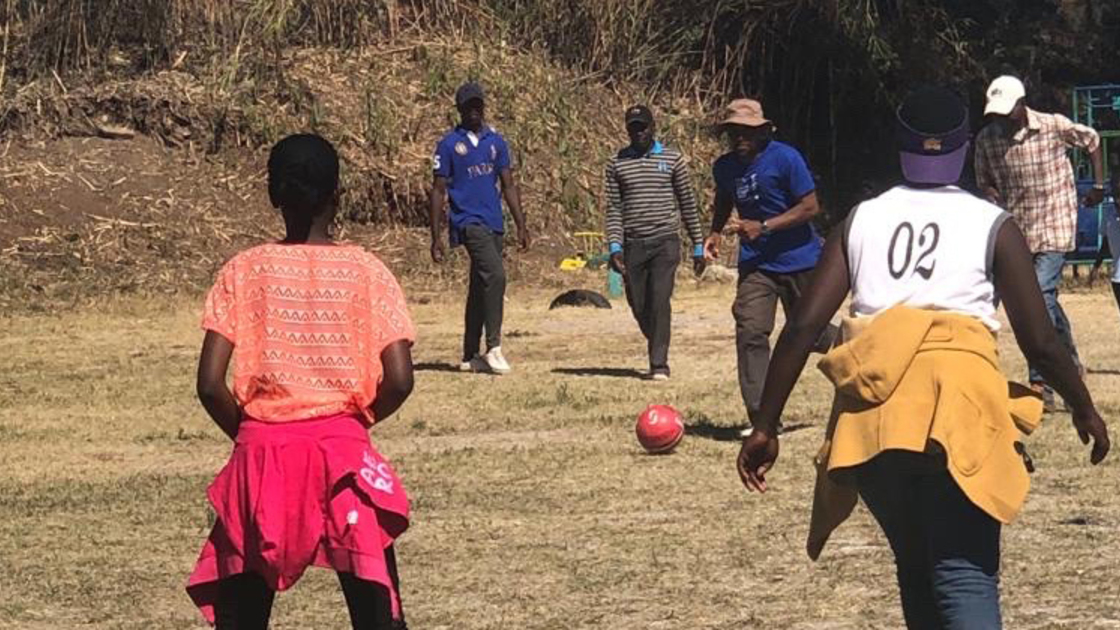 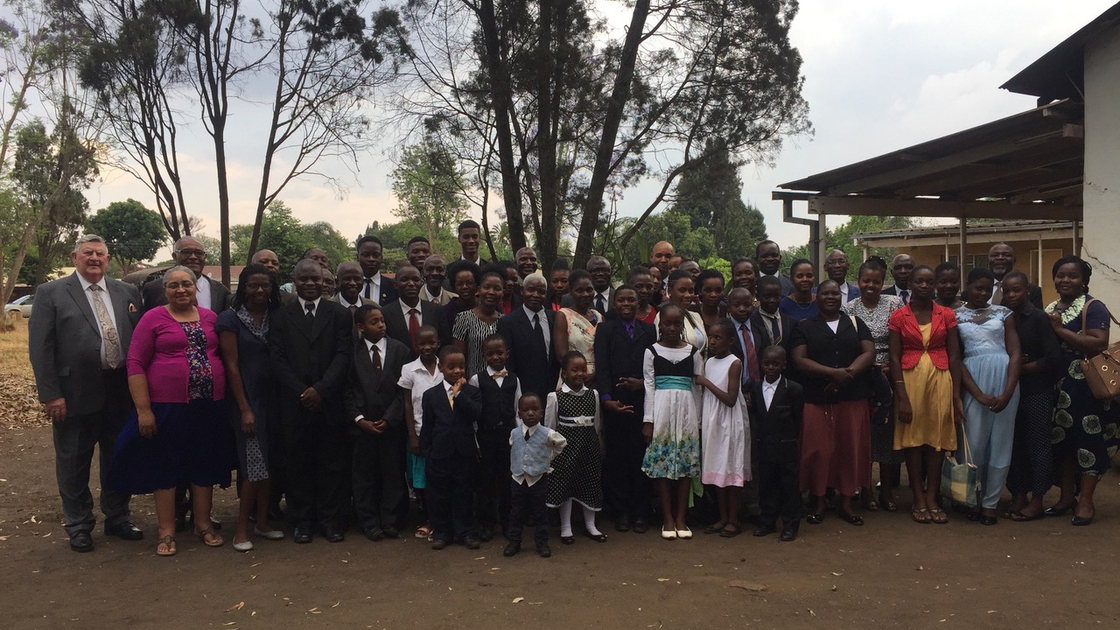 EDMOND—It was founded as Southern Rhodesia in 1923 as a British colony, and today it is known as the Republic of Zimbabwe. To 71 Philadelphia Church of God members, it is called home.

Located in Southern Africa, Zimbabwe lies within the tropics, but its climate is subtropical due to its high elevation. It holds the largest waterfall in the world, Victoria Falls. The country’s area is slightly smaller than that of California, and its population of 16 million speaks 16 official languages, mainly Shona, Ndebele and English. It became independent of the United Kingdom in 1980.

All the PCG members and children in Zimbabwe can speak English, and they attend its only PCG congregation in the nation’s capital and largest city, Harare. Under Herbert W. Armstrong in Worldwide Church of God, there were more than 1,000 members in Zimbabwe. Among 1.5 million other residents of the city, today you will find approximately 50 Philadelphians.

The PCG Harare congregation held its first Bible study on Sept. 18, 1996, in the home of John Rudolph, who is now local elder. This came as a result of eight people requesting a visit with a minister in response to an advertisement placed in a local newspaper. The Church’s first Feast of Tabernacles was held at the town of Victoria Falls the following years. In these early years, members also participated in a Philadelphia Trumpet waiting room distribution program.

For years members attended all services at the Rudolphs’ home, then began meeting in a Boy Scout hall from 2010 to 2018, when Regional Director Alex Harrison advised that a better location be found. Members were then blessed to find an auditorium which better reflected PCG standards. While in the past, members have had to walk long distances to attend services, there are now ways to commute more efficiently, albeit at an increased price. Due to the expense, families split up and take turns attending services.

Zimbabwe suffers from high unemployment and roughly three in four citizens living in poverty. Most PCG members are small-scale farmers, and they are currently experiencing a drought. Mr. Rudolph said, “Although we cannot change the economic situation in the country, prayers for brethren to be able to find employment so that they can feed their families and attend services together would be greatly appreciated.”

Worse than physical hunger is the potential for spiritual hunger. Packages and letters sent through the nation’s postal system sometimes reach recipients only after several months, and sometimes not at all. Most of the PCG members share a single rented post office box, which is checked and distributed once per month. The headquarters mail department now sends all orders for Africa from the UK-Europe office, which has improved delivery reliability.

Over the past four to five weeks amid the COVID-19 lockdowns, members in Zimbabwe have sacrificed in order to hear the online Sabbath messages. While most members are able to listen to the messages on pcg.church, Internet service is expensive, and making listening to the messages costly.

However, the Zimbabwe PCG congregation continues to thrive, holding Sabbath services, the Feast and congregational activities, sending young people to Herbert W. Armstrong College, and working together to sacrifice in order to obtain their physical and spiritual needs.