What If the Feast Didn’t Exist?
God’s Passover path to the Feast of Tabernacles
By Grant Turgeon • April 2, 2020 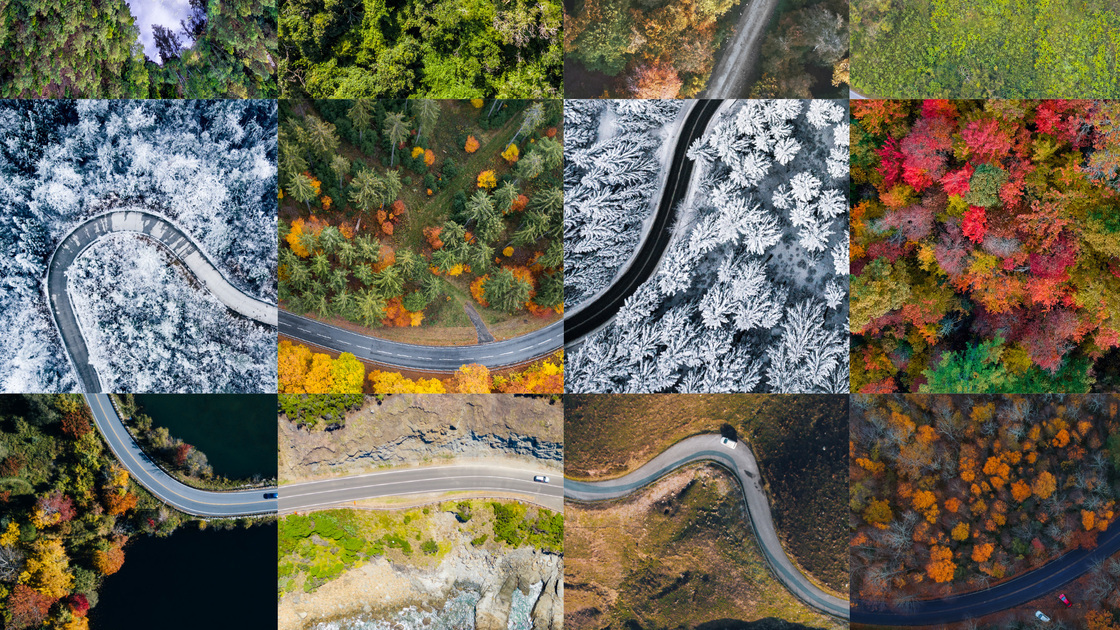 “It’s that time again—to begin plans for the most joyous time of the year—the 1983 Feast of Tabernacles. Once again we’re going to say—‘Best Feast ever!’ … This year we shall be one year nearer to the glorious Kingdom of God, with Christ here in person, and Satan banished!”

The late Worldwide Church of God founder, Herbert W. Armstrong, wrote this in a member letter on March 25, 1983—two days before the Passover that year. More than six months in advance, the end-time Elijah’s mind was fixed on the Feast of Tabernacles.

Perhaps you are familiar with this mentality, though for different reasons than God’s apostle. Each spring, you receive the Feast Planner in the mail. Maybe you excitedly flip through it to spot any new Feast sites, discuss where you want to go with your parents, and ask your friends where they are planning on going. Your parents—and you, if you earn any income—have been saving up second tithe for half a year already, preparing to spend that money on nice meals and fun experiences during the Feast (Deuteronomy 14:26). Many members and prospective members of the Philadelphia Church of God start looking forward to the next Feast as soon as the current Feast is over!

But there is one main reason you’re able to anticipate the Feast year-round, and it relates directly to the Passover.

In that member letter, Mr. Armstrong went on to succinctly summarize millions of years of crucial history: God creating the angels; a third of the angels ruling Earth under the archangel Lucifer; Lucifer’s rebellion and subsequent destruction of Earth; God renewing the Earth and creating Adam and Eve; and Satan deceiving Eve into eating from the tree of the knowledge of good and evil, all of which has led to the world we see today—ruled by Satan (2 Corinthians 4:4).

“But the first created man, Adam, had to make a choice—to follow God’s way of love, or Satan’s way of rebellion, competition, animosity. Adam allowed his wife to lead him into rebellion, self-centeredness, instead of love and God-centeredness” (ibid).

Adam’s bad decision determined, thousands of years in advance, that the Word, who would later become Jesus Christ, would have to die for the sins of all mankind (Revelation 13:8). At the moment of Adam’s sin, God closed off the tree of life from mankind (Genesis 3:24), meaning that the vast majority of all humans can’t receive God’s Holy Spirit.

The Titanic Battle of the Ages

Satan has now ruled Earth and all its inhabitants for about 6,000 years. But 2,000 years ago, his doom was assured. Christ fasted for 40 days to draw closer to His Father in preparation for His “titanic battle of the ages” against Satan, as Mr. Armstrong called it in Mystery of the Ages. Matthew 4:1-11 record this epic struggle.

Satan first attacked Christ’s hunger (verses 3-4)—a big vulnerability for every human. When that didn’t work, Satan tried to appeal to Christ’s vanity, but Christ had none (verses 5-11). By avoiding Satan’s snares, Christ qualified to overthrow Satan from Earth’s throne when the time is right.

“And this Jesus, who had grown up in the town of Nazareth, had since human birth resisted and overcome Satan—had rejected Satan’s self-centered way of ‘get,’ and in the final titanic confrontation had qualified to restore the government of God and to establish on Earth the Kingdom of God, to rule that government! Where the first Adam had failed to do this, Jesus the second Adam succeeded” (Mystery of the Ages).

But Christ’s struggle as a physical man had just begun. The titanic battle of the ages took place just before the start of His 3½ year ministry, which ended in His scourging and crucifixion to pay for the physical and spiritual sins of all mankind.

If Christ had sinned at any point during that time, His death would have paid for His sins only. Every human would have received the wages of sin: eternal death (Romans 6:23). Christ couldn’t have been resurrected. God the Father would have been the only God Being left, with no chance of building a gigantic spiritual Family.

In this deadly hypothetical scenario, the Feast of Tabernacles wouldn’t exist! Christ wouldn’t be alive to return to Earth to conquer rebellious mankind and establish God’s government, which will rule the planet for 1,000 years—pictured by the Feast. With our future as teachers in the World Tomorrow no longer possible, we wouldn’t keep the Feast; it would be a meaningless observance.

Baptized members of the pcg will observe the Passover on the night of April 7 this year. God’s unbaptized young people will not be in attendance. The Passover isn’t a Sabbath day, but it is still a solemn night on which all of us—baptized or not—should seek a deeper appreciation for the sacrifice of our Savior.

This is a time to pray to God, thanking Him for offering us healing in this physical life or in the resurrection and for delivering us from the penalty of eternal death.

Since you love the Feast, isn’t it worth maximizing your time during the evening of the Passover? Here are some study suggestions:

How to Be an Overcomer,
Chapter 4: “The Meaning of Passover”

If you learn to love the Passover, your love for the Feast will grow even more. Strive to walk God’s Passover path to the Feast of Tabernacles.