Baseball or God?
Examine your priorities.
By Darren Verbout • March 13, 2020 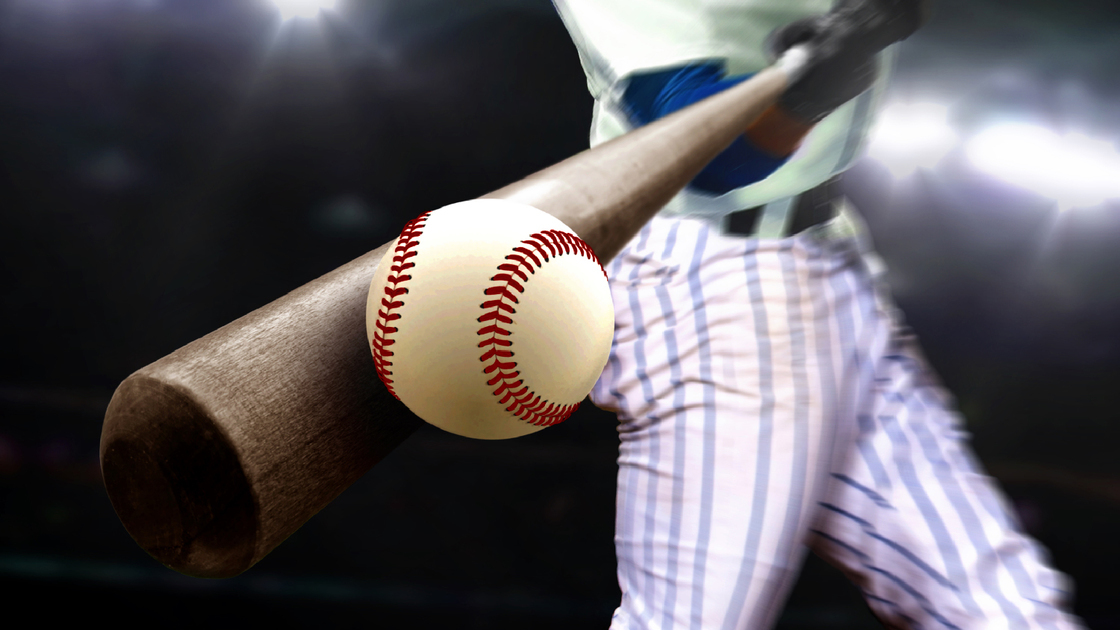 Ah, Spring is in the air … and so is baseball! Only a few of my childhood memories can compete with the many hours, days, months and seasons spent playing America’s favorite pastime! The smell of a leather glove, the feel of a brand-new, genuine cowhide baseball, the scent of freshly cut grass, and the crack of a squarely hit ball generates a boyhood youthfulness that’s difficult to match.

In sorting through these fond memories, I ask myself, What value has sports given my life? I can say now that the score at the end of the game or in what place we finished at the end of the year has had no significant impact on where I am in life today. But what has influenced me are the timeless lessons, tests and sacrifices that baseball provided.

A Test of Priorities

My 11-year baseball career began when I was 8 years old. Even though I had a glove, cleats and a hat like everyone else, I was different from day one! A difference that translated into missing 10 out of 20 games each season. No, it wasn’t a recurring injury. Nor could it be called a half-hearted approach to the game.

What separated me from the rest of my teammates was the fact that I observed the seventh-day Sabbath (Saturday, according to today’s modern calendar). I was raised and taught that we’re to rest from all of our physical work, activities, hobbies and interests on the Sabbath and to keep this day, God’s day, holy! The Bible explains that the other six days are to be used for our work and other interests (Exodus 20:8-11). Baseball was definitely considered another interest.

I figured that this arrangement was more than fair. God allows baseball for six days and only commands that one day be set aside exclusively for His use.

In the Bible, there are two specific commandments God tests us on: not worshiping idols and keeping the Sabbath. In Leviticus 26:1-2, these two commandments are identified right before God spells out the blessings we will receive if we pass these tests, as well as the punishments if we “drop the ball.”

Baseball would prove to be a consistent test for me. Would baseball come before God? Would it become a form of worship, an idol? Would it cause me to break the Sabbath? My test would begin right in my own home. I was raised with one parent who didn’t observe the Sabbath. My mom taught me about God, and my dad taught me about sports. Yet even though my dad did not keep the Sabbath, he nonetheless always allowed me to decide for myself whether or not I would play on the Sabbath. That choice would test and prove me time and time again.

When I was 11, some of the other parents told my parents, “If Darren doesn’t play on Saturdays, none of the coaches will draft him to their team and he’ll remain in Double A and miss majors all together.” I remember this being somewhat difficult, knowing that the majority of my friends and teammates from years past were moving on without me.

Yet, even though I awkwardly stood a head taller than most kids I now played with, I really believed God would work it out.

And He did! Only a couple of games into the season, a coach from majors drafted me to his team where I remained for the next two years. The waiting paid off, as it always does with God; and, most importantly, I did not compromise my beliefs by putting baseball before God or His day.

As the seasons passed, the tests continued. Some of the parents remarked, “You know, if he doesn’t play Saturdays, he’ll never have a chance to make all-stars at the end of the year.”

Once again, I left it where it belonged: in God’s hands. He continued to bless the simple obedience and allowed me to play productive games despite missing out on half of them. The end of the year arrived, and all-star selections were made (on Saturday, of course). My dad attended the ceremony and had a surprise waiting for me when I came home from Sabbath services. As I walked into the dining room, there on the table sat an all-star hat. I had a happy yet sobered knot in my throat as I looked at this special token of God’s direct involvement. I once again knew that He had given me this!

Growing older brings with it new challenges in life and, in my case, baseball. The level of competition increased season after season, yet it was now accepted that I wouldn’t play on Saturdays. Or would I? My biggest test came when I was 15. My team found itself in a tournament heading into Saturday’s game with only eight players—one player short. By tournament rules, fielding only eight players would result in disqualification. “Darren, you have to play!” my teammates said. “You don’t want us to lose, do you? God would understand!”

I hadn’t faced this predicament before. For seven seasons, I had not compromised once with the Sabbath. In the past, it was always me and God, but now it involved other people. Could I put the team into God’s hands with the same no-compromise approach? As much as I wish I could say I held firm and let God work it out, I did not. I reversed my priorities and put baseball before God. For the first time in my life I walked onto a baseball field by myself—without God.

I didn’t say but a few words the entire game. Although my teammates were grateful, they knew by my body language that I wasn’t pleased with what I was doing.

The Game of Inches

I had now compromised! I was given an inch, and I took a mile. A few weeks later, our team was in a different tournament yet with the same circumstances. Not again, I thought. Another test. However, this time, on arriving at the ballpark, to my surprise I was actually the 10th player. An unexpected cancelled trip of some sort allowed a teammate to be available to play. The pressure was off!

My dad looked at me and asked: “Well, what do you want to do?” How was I going to handle this curve ball? I felt God had provided this way of escape (1 Corinthians 10:13), but at the same time, an attitude of compromise had already taken root in my thinking: Well, I’m already dressed and we drove all this way. I don’t want to disappoint or embarrass my dad, and so on. Things weren’t so simple anymore. The spirit of compromise had blurred a personal line of conviction.

I couldn’t put it all together at 15 years old, but it’s a lot more clear now. Once you begin to compromise, it gets easier each time. The wrong decisions become easier to make while the right decisions become harder to make. I didn’t play another game on the Sabbath for the next two years—probably because I didn’t find myself faced with the same circumstances. However, the compromising began to spread to other areas of my life, and when I was 17, I left the Church that I had once stood up for. The “Baseball or God?” question wasn’t difficult anymore and didn’t seem like a big deal. What happened to the simple obedience of that 8-year-old boy who would not compromise his beliefs? Unfortunately, as he got older, he allowed this simplicity to become more complicated.

The overriding lesson of this story: Compromising will breed complications in your life, and you will lose the clear thinking and simplicity to stand solidly for your beliefs. Notice what the Prophet Jeremiah wrote in Psalm 119:1-6: “Happy are all who perfectly follow the laws of God. Happy are all who search for God and always do his will, rejecting compromise with evil and walking only in his paths. You have given us your laws to obey—oh, how I want to follow them consistently. Then I will not be disgraced, for I will have a clean record” (Living Bible).

How much do you desire a clean record? By obeying God’s command­ments and not compromising, you will keep your life simple and uncomplicated while receiving the blessings that will make your life truly happy! I can vouch for that! My wife and I just passed the 25-year mark of being in the Philadelphia Church of God, and these life lessons have come full circle. We watched our children face similar priority tests through their teen years—tests that all teens in God’s Church will face. So teens, prove your beliefs by answering your own personal question of “Baseball or God?”