PCG members: In addition to PCG Signposts, sign-up for the members-only Friday Philadelphian weekly email newsletter! Click here or email news@pcog.org ✖
What Is a Laodicean?
March 17, 2020 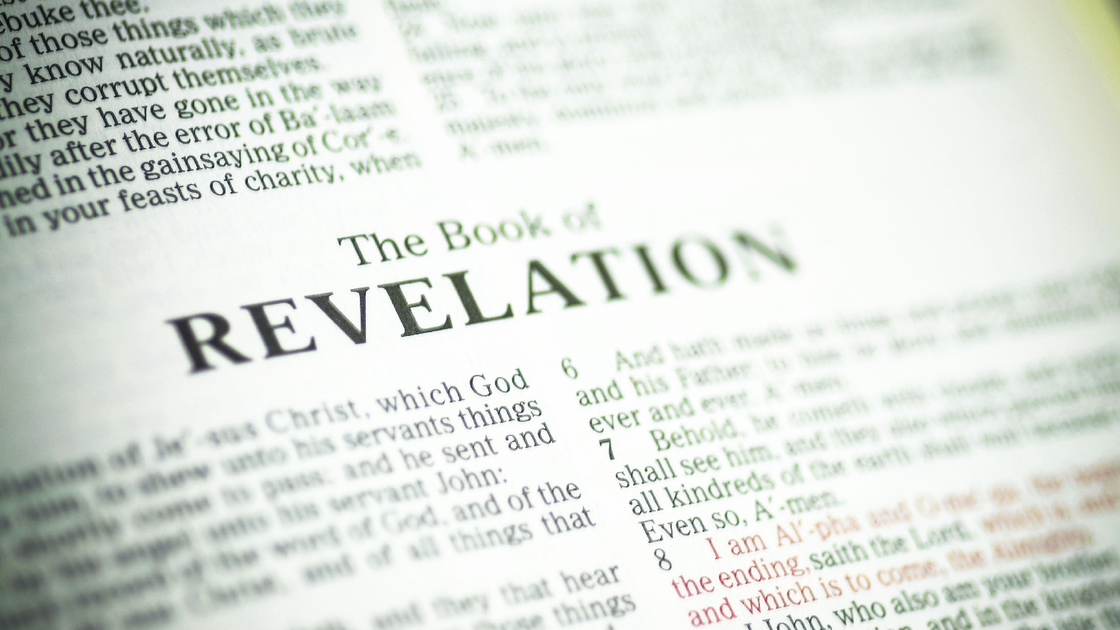 If you read the Philadelphia Church of God’s articles regularly, you will likely encounter the term “Laodicean.” This term comes from the Bible. What does it mean?

The book of Revelation records seven messages from Jesus Christ to seven churches that existed in Asia Minor toward the end of the first century a.d. These churches—Ephesus, Smyrna, Pergamos, Thyatira, Sardis, Philadelphia and Laodicea—were located along one of the mail routes of the Roman Empire.

But these messages in Revelation 2 and 3 are not history: They are a series of remarkable prophecies by which the future of the true Church was foretold in outline form, from the day it began on Pentecost, a.d. 31, until the Second Coming of Christ.

The history of the Church was prophesied to fall into seven distinct eras, each with its own strengths and weaknesses, its own victories and trials.

The final era of God’s Church is the Laodicean era. This is the last era before Christ’s return—and it is the era of the Church of God we are now in. This makes this passage vitally relevant today! You need to understand what it means to be Laodicean, and avoid this spiritual state that so many have succumbed to!

So what exactly is a Laodicean? Christ explains.

First, He says that Laodiceans are lukewarm. What does this mean? Some have believed it means someone who lacks drive and enthusiasm. This is not necessarily true. God says a person can “have a zeal … but not according to knowledge” (Romans 10:2). A Laodicean may have great zeal. Even Satan the devil is filled with energy and drive—that doesn’t make Satan or a Laodicean righteous.

So what is a Laodicean lukewarm about? Simply, they do not want to follow God’s standard.

Notice a few other specifics about the Laodicean attitude: “Because thou sayest, I am rich, and increased with goods, and have need of nothing; and knowest not that thou art wretched, and miserable, and poor, and blind, and naked” (Revelation 3:17).

“Rich, and increased with goods” in the Greek literally means they have become enriched or have gotten riches. “Goods” means outward possessions and physical wealth. The indication is that the Laodicean era has abundant physical possessions. They inherited tremendous resources, both spiritual and physical, from the Philadelphia era under Mr. Armstrong. And they trust in those possessions more than in God! They are carnal-minded people whose thoughts naturally fixate on physical things. Because they don’t look to and submit to God, they are spiritually “blind” and “naked.”

Yet Christ says, the Laodiceans “have need of nothing.” This means they are severely self-righteous. They believe they are just fine spiritually and fail to recognize their extreme spiritual problems—their spiritual wretchedness, misery, poverty, blindness and nakedness.

After Herbert W. Armstrong died in 1986, the Church he founded fell to pieces. Church leaders departed from his doctrinal teachings, and members embraced many changes that watered down or destroyed the plain truths of the Bible. The transition from the Philadelphia to the Laodicean era was dramatic and tragic. You can read about this history in our free book Raising the Ruins.

If you have succumbed to the Laodicean spirit of the age, heed Christ’s admonition: “[B]e zealous therefore, and repent” (verse 19). This spiritual condition is deadly, but it can be overcome! Christ continues, “Behold, I stand at the door, and knock: if any man hear my voice, and open the door, I will come in to him, and will sup with him, and he with me” (verse 20). God is knocking—through the remnant of Philadelphians in the pcg. He began doing that through the first book the pcg’s pastor general, Gerald Flurry, wrote back in 1989, Malachi’s Message to God’s Church Today. It explains the Laodicean problem and how to conquer it (please request a free copy). And Christ promises that anyone who responds to this “knock” actually invites Christ in! How inspiring! Laodiceanism can be overcome.

Christ concludes, “To him that overcometh will I grant to sit with me in my throne, even as I also overcame, and am set down with my Father in his throne. He that hath an ear, let him hear what the Spirit saith unto the churches” (verses 21-22). The reward for overcoming is spectacular!