Is Your Mouth Running More Than Your Legs?
While I was sluggishly playing, my mind was working at 1,000 miles a second …
By Hali March • March 5, 2020 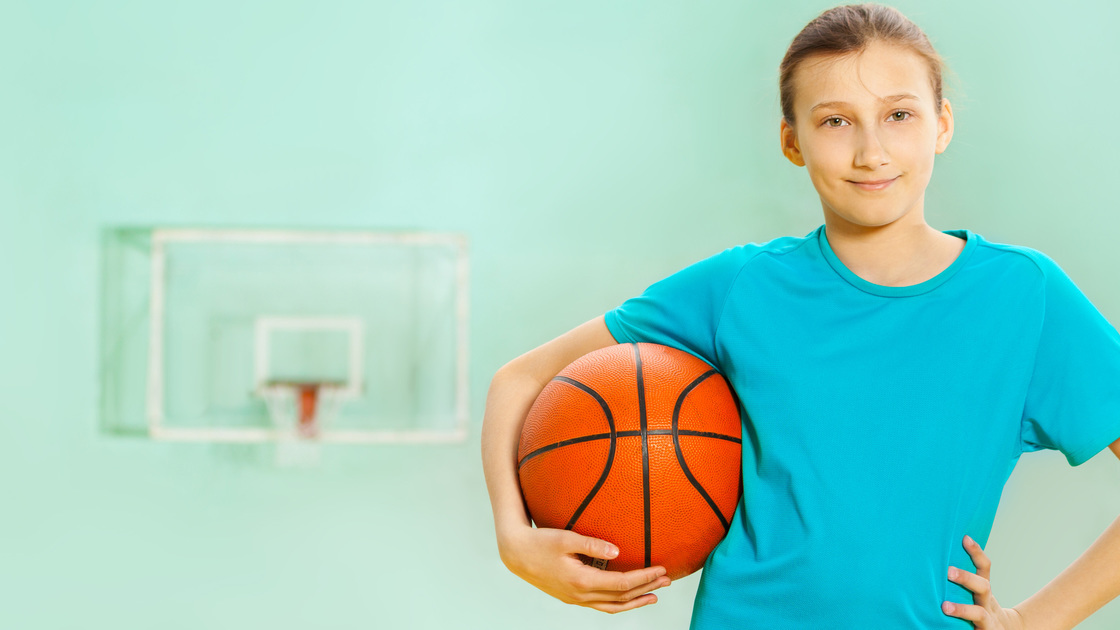 It was a sunny day. Winter was around the corner, and my siblings and I were taking advantage of every opportunity to play our favorite sport outside on the driveway—basketball. Mom was inside cooking dinner, and Dad was still on his way home from work. This was our opportunity to prove that we could play a simple game of basketball without parental guidance.

Because of the age difference, we tried to separate the teams somewhat evenly: My 10-year-old sister and my 16-year old self were on a team against our 12-year-old sister and 14-year-old brother. I thought this game would be a simple win and that there was no need for me to take it too seriously; I had to take it easy on them. Every shot, pass and play my siblings tried to carry out was met by my sarcastic remarks, and I made fun of every move. I was so caught up in my myriad of “funny” comments that I did not notice that my dad, who had just come home from work, had stopped to watch the game. It was not long before he had seen all he wanted and went into the house.

As we continued playing, my brain rushed from one possible snide remark to another. I tripped over my own foot, missed every shot, and dribbled out of bounds on a couple occasions. What was going on? Why am I playing this badly? I was beginning to get frustrated with how poorly I was playing. As my frustration multiplied, so did the irascible comments.

Pressure began to build as the opposing team kept getting possession of the ball. We were yelling back and forth at one another. Cynical and sarcastic remarks were striking faster than lightning. “That’s it! I’m done!” said one of my sisters as she ran toward the house.

I am not letting her quit that easily! I thought, racing up the stairs to the front door of our house after her. I wanted to play basketball, and I was not about to let her quit during our two-on-two sibling scrimmage—we had only been playing for 15 minutes! We were just having a fun game with lots of laughs, right?

We both ran to the dining room where my dad was sitting at the table. I explained how my sister was just overreacting. I was expecting him to turn my sister back around and tell her she needed to keep playing. His reply was what I had expected … sort of.

He ordered us to go back outside. He instructed one of us to grab the basketball and for all of us to line up on our driveway. We had been waiting only a couple minutes when Dad came out the front door: On his face, he wore a serious expression, and in his mouth, he held a whistle.

“I’ve already seen plenty to know what the real problem is,” he said. “Turn around and face your opponent. Shake hands. There will be absolutely no talking. The only exception to this is if your teammate does something well—then you should give them encouragement. It is appropriate to say, ‘Good shot!’ when they actually make a good shot. Otherwise, your mouths should be shut.”

I did not understand then why closing my mouth would make a difference. Despite my contradictory opinion, I obeyed Dad’s orders. And something unexpected happened: We played a great game! Everyone played their hardest, and no one quit because they were overcome by frustration at the smart comments that attacked them at every angle. Discouraging and critical remarks were replaced by encouragement; the rest of the time, we were focused and concentrated on the game—putting full effort into how we played versus spending the majority of our brain power coming up with that snarky remark to compliment a bad play.

I realize now how much damage my mouth did to the morale of both of the teams playing. What we say makes a huge impact on the attitude, intentions, and focus of whatever we are doing. Once I closed my mouth and focused more on the game, my playing improved, and so did my attitude. It went from a game of who could say the snarkiest comment to an actual game of basketball!

Whenever we let our mouths run, we most often end up in a negative attitude, and our focus falters. While I was sluggishly playing, my mind was working at 1,000 miles a second to come up with my comeback comments to accompany the next laughable mistake. I was so focused on how I could be the “funny guy” that I was not paying attention to how I was playing the game.

Proverbs 15:2 says, “… the mouth of fools poureth out foolishness.” If we are harboring foolish thoughts, then that will influence what comes out of our mouths. If we think more positively, our words will be encouraging and building. If we recognize bad attitudes before they manifest themselves in sarcastic, snarky and damaging comments, we will be able to focus more on talents that we could use to serve others! If we learn to let our legs do more of the running than our mouths, we will start building and producing good works that could bring joy to other people.