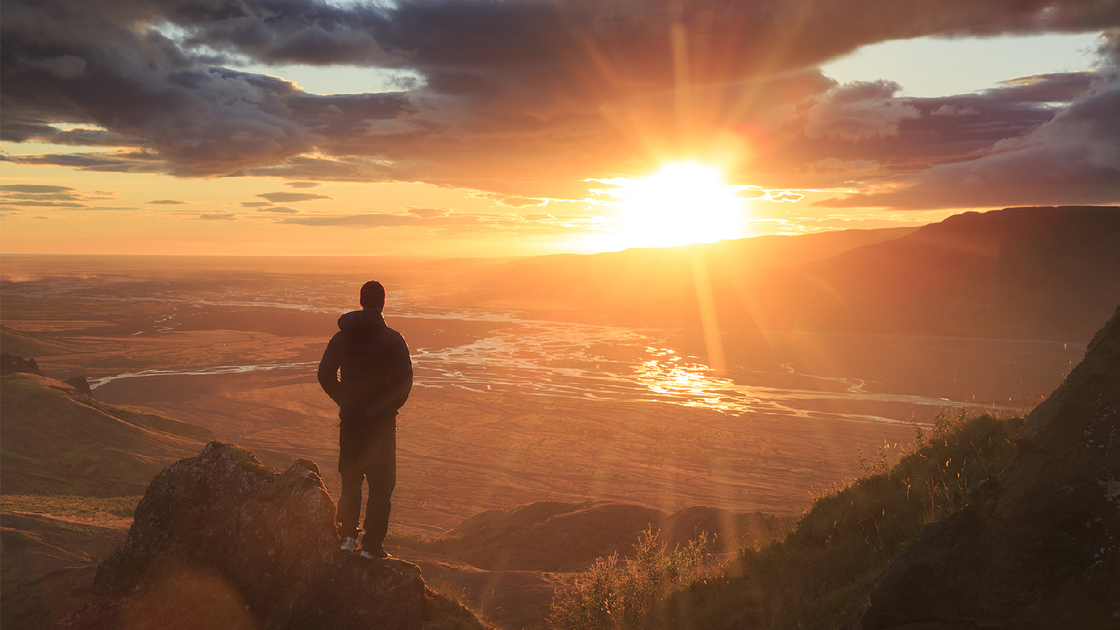 The Epistle of Jude is addressed “to them that are sanctified by God the Father, and preserved in Jesus Christ, and called.” Revelation 17:14 says that those with Jesus Christ are “called, and chosen, and faithful.” Romans 8:28 says that “all things work together for good to them that love God, to them who are the called according to his purpose.” Many other scriptures speak of this divine “calling.”

What does it mean to be “called” by God? Why does God call some people, but not others—doesn’t God love everyone? Are you being called? How can you know?

Jesus Christ said in John 6:44: “No man can come to me, except the Father which has sent me draw him ….” This statement undermines the most widely believed error in most churches: that God is trying to save the world today! It simply isn’t true.

Unless God personally, miraculously intervenes in a person’s life and opens his mind, that person cannot become a Christian! It isn’t something you can choose, no matter how much you may want it. God must make the choice to call you.

Adam and Eve, the first man and woman, rejected God’s authority. Rather than trying to save human beings during this lifetime, God actually blocked the way to the tree of life (Genesis 3:24), cutting off the world that descended from Adam and Eve. Throughout history, He has never called the vast majority of people—non-Christians or professing Christians. At the current stage of God’s plan, He has called far, far fewer people than most people think. But by the end of His plan, He will call far more than most people could imagine!

Many scriptures show that throughout the generations since Adam and Eve, God has called only a tiny minority of individuals, giving them the opportunity to believe Him, obey Him, do His Work, and receive His Holy Spirit.

When you understand what it means to be called, you will understand not only why God calls only a few right now, but also God’s thrilling, hope-filled plan for all Christians and non-Christians who have ever lived!

Even during and after Jesus Christ’s ministry, the number of people God called still remained extremely small: only 12 apostles, and about 120 total followers (Luke 6:13; Acts 1:15). The Greek word for “church” is ekklesia, which means “called-out ones.” Jesus told His disciples, “Ye have not chosen me, but I have chosen you … [Y]e are not of the world, but I have chosen you out of the world …” (John 15:16, 19). The members of the Church Christ founded are called out of this world. That Church continues to this day.

How does God call? Some think it is by an audible voice, a strong feeling or a drastic event. But God calls through His message, by the power of His Holy Spirit.

Notice something else: Jesus Christ told His disciples, “… It is given unto you to know the mysteries of the kingdom of heaven, but to them it is not given” (Matthew 13:10-11). God actually coded the Bible (Isaiah 28:10-13), and only those He calls can fully understand it, by using the power of His Holy Spirit (1 Corinthians 2:9-10).

If God is calling you, you will come to have a deep belief that God exists, and you will begin to recognize His authority. “He who comes to God must believe that He is, and that He is a rewarder of those who diligently seek Him” (Hebrews 11:6). God’s Spirit will lead you to a certain understanding of what the Bible means, and that it is His message to you personally. You will hunger for God’s Word and will allow it to correct you. You will strongly desire to draw closer to God (see John 17:17; 2 Timothy 3:16-17; John 4:24).

If God is calling you, you will begin understanding the Bible answers to life’s most important questions. As you study the Bible, you will begin to grasp what you personally need to do from day to day to live by every word of God (Luke 4:4). You will start to understand God’s spiritual law of love (Romans 13:8-10; Galatians 5:14; James 2:8). You will be moved to do the hardest thing of all: admit that you have done wrong and are wrong, and then to change. This is the beginning of repentance, which only God can lead you to (Romans 2:4). An overall attitude of sincerely wanting to obey God will lead to changes, sacrifices and fruit in your life. You will begin to struggle against sin, selfishness and self-will—and you will definitely see that you need the power of God’s Holy Spirit!

If God is calling you, His Holy Spirit will lead you to want to serve Him and live the way of give by supporting His Work. You will want to share the most precious thing of all, God’s message of warning and hope, with as many people as possible by supporting His Work through His Church. You will also understand that there is hope for the rest of humanity, living and dead, who have never been called.

If God is calling you, His Holy Spirit has begun working with you (but not yet in you—John 14:17). You have begun experiencing the most incredible, monumental, meaningful, joyful, thrilling experience a human being can experience. And you will realize that this is the most important thing in life, and that, by comparison, nothing else matters.

After careful consideration, perhaps you believe God is calling you. If you would like help in understanding this subject and how it applies to you individually, you can contact a minister of the Philadelphia Church of God by clicking here.