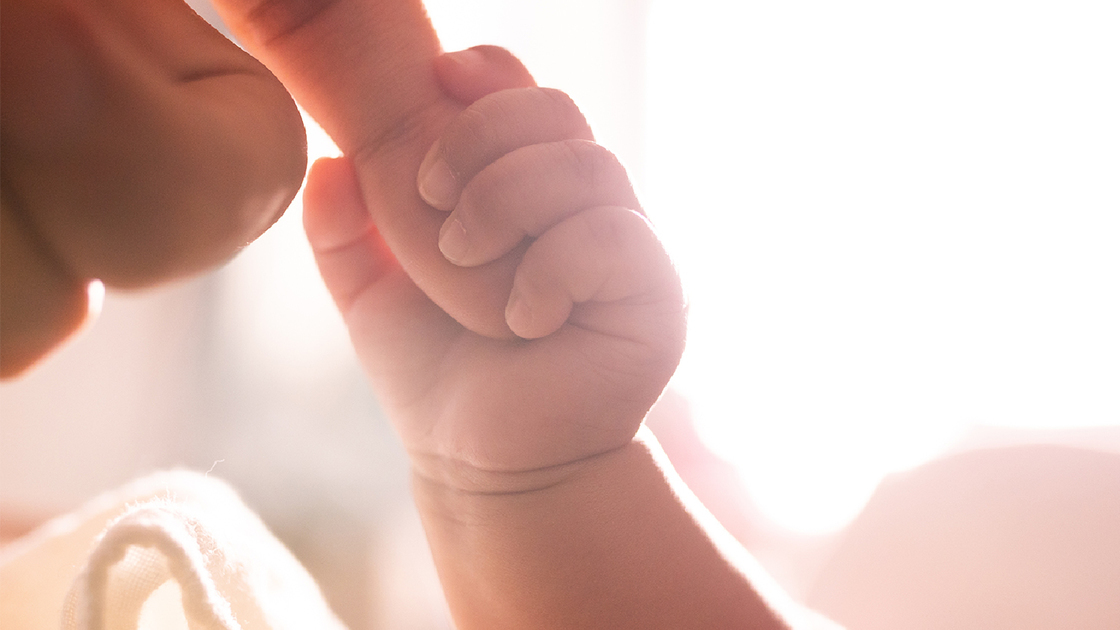 One of the Democratic candidates hoping to become the next president of the United States recently tried to justify his support for abortion by saying the Bible says that “life begins with breath.”

It is true that the Bible mentions the “breath of life,” but certainly not to say that a fetus is not alive. And the Scriptures have far more to say on the topic of human life, which makes God’s view of abortion inescapably clear.

First, the Bible reveals that human beings were created by God. Its very first chapter describes God renewing the face of the Earth, creating a beautiful environment that would support life—first the atmospheric and geological conditions, then plant life in spectacular variety, then animal life in the skies and the seas, then land creatures. Why did God do all this? For humans! As His crowning physical creation, “God said, Let us make man in our image, after our likeness …. So God created man in his own image, in the image of God created he him; male and female created he them” (Genesis 1:26-27).

The Bible’s first chapter shows that humans are unlike any other creation: We are made in God’s image and likeness—after “the God kind.” It further reveals that God gave us dominion over all the other creatures (verse 28). And a study of such chapters as Psalm 8, Romans 8, 1 Corinthians 9 and Hebrews 2 shows that God made human beings to actually help Him govern Earth—and eventually the universe! (To understand this life-changing truth, order your free copy of Herbert W. Armstrong’s The Incredible Human Potential.)

The Bible also shows that having created human beings for a wonderful purpose, God is deadly serious about protecting human life. He gave several laws for that purpose, most powerfully the Sixth Commandment: “You shall not murder” (Exodus 20:13; New King James Version).

God considers human life so valuable that He commands, “He that smiteth a man, so that he die, shall be surely put to death” (Exodus 21:12). Did you know this is the only law that is repeated in all five of the books in the Pentateuch? (see also Genesis 9:6; Leviticus 24:17, 21; Numbers 35:16-18, 31; and Deuteronomy 19:11-13). Many people believe the death penalty is unjust and hypocritical—that it somehow degrades human life. God says it actually shows the supremely high value of human life! It forcibly demonstrates just how precious was the life of that innocent victim by demanding the severest of penalties for the one who took it.

(Now, you cannot understand human life and God’s plan for it without understanding the Bible’s teaching on the afterlife. The Bible reveals that God will resurrect all sinners who have never known Him—including murderers who were executed. Each person will receive the opportunity to repent and live forever—e.g. Revelation 20:11-12. So that execution is not an eternal death sentence.)

God has no pleasure in the death of the wicked. But He demanded the death penalty, not only to put a murderer out of his misery (and then reserve him for resurrection) but also so others would “hear and fear,” to prevent more innocent life being taken. Such a serious command protecting life has a powerful deterrent effect: Fewer people commit murder, meaning fewer murder victims, and fewer executed murderers.

In the law God gave Israel, even the punishment for manslaughter, accidental killing, was severe: The killer had to completely uproot himself and flee to a city of refuge, remaining there until the high priest died (Numbers 35). This too engendered deep respect for life of fellow man.

Most relevant to the recent comments of the Democratic candidate, God gave a clear law to protect the life of an unborn child in the womb.

In Exodus 21:22-23, the New King James Version reads, “If men fight, and hurt a woman with child, so that she gives birth prematurely, yet no harm follows [meaning, no injury came to the fetus], he shall surely be punished accordingly as the woman’s husband imposes on him; and he shall pay as the judges determine.” The perpetrator had only to pay damages for whatever inconvenience or hardship might have come on the parents. “But,” it continues, “if any harm follows, then you shall give life for life.” In other words, if his actions caused the unborn child to die, he was sentenced to death!

In the eyes of God’s law, human life is sacred. And the life of an unborn child—even though it hasn’t yet drawn its first breath—is equal to that of an adult.

It is also important to note that this was the penalty for accidentally killing a fetus. How do you suppose God views the doctors who perform abortions, or counseling services that pressure pregnant women into killing their babies, or judges who decide it is “legal,” or politicians who encourage such laws?

This message about the supreme value of human life is consistent throughout the Bible. It is when we ignore that revelation from our Creator that we get into trouble—when we begin justifying acts of brutality toward other human beings, even killing the most vulnerable among us.

Only one specific event pinpoints when a human life begins. By biblical reckoning, it is at conception. But the fact is, this is also the only scientifically viable view. After conception, there is no stage of a child’s development, no moment of maturation, that suddenly makes him or her become a human being. He or she is a human being at conception.

If you are open to the biblical truths on this subject, read “Is Abortion Really Murder?” Besides physical proofs, it also gives some compelling spiritual proofs. You may also want to read “The Inspiring Truth Abortionists Overlook.” Coming to realize what the Creator of human beings is doing with physical and spiritual conception and birth will stun you. When you understand what God seeks to accomplish through human beings, it becomes obvious why human life is so precious to Him—and why abortion is such a travesty.