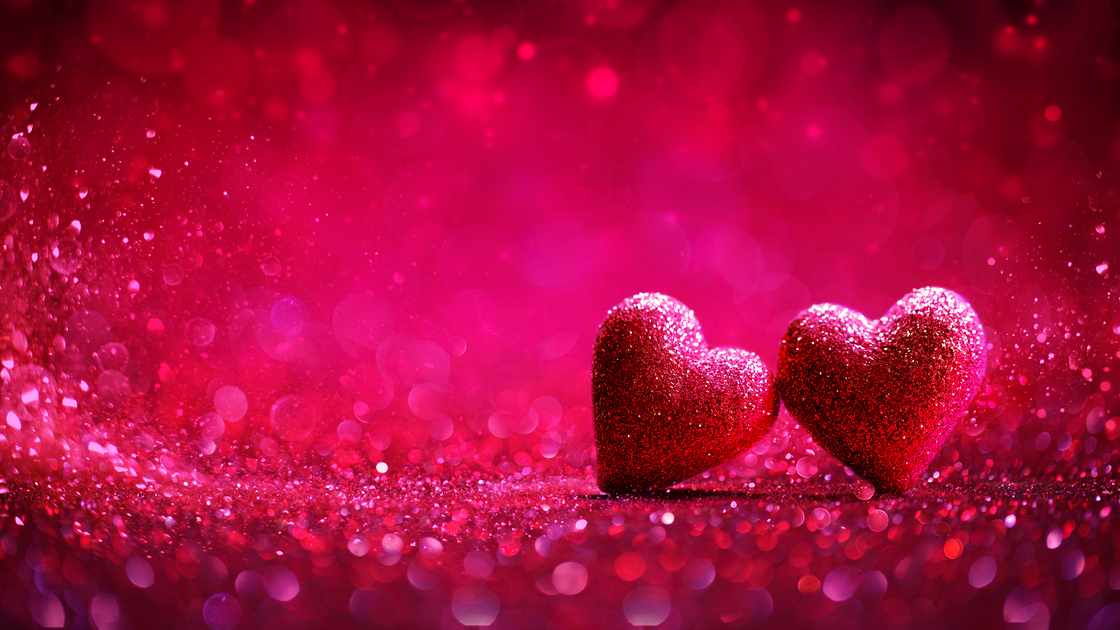 Valentine’s Day has always been associated with romantic love. Of all couples planning to get engaged in a given year, half will do so on this day. The holiday is also big business, especially with candy and flower sales. Some lament its commercialization, believing St. Valentine’s is a Christian festival. But is it?

Where did it come from? What significance lies behind the date of February 14? This may surprise you, but its origin actually goes back over four millennia.

Valentine’s Day’s origins are steeped in paganism. The holiday falls at the same time as the ancient Roman festival of Lupercalia. Lupercus was the Roman god of shepherds. He was also known as Faunus, the horned god of the forest, plains and fields who made cattle fertile. Like the Greeks before them, the Romans were known for their sexual immorality, and the festival of Lupercalia was a particular “love” fest celebrating perverted lusts. This festival paired young men and women through a lottery system, and they would “fall in love” and marry.

Centuries before the dawn of Christianity, Rome’s pagan population observed festivities beginning on the eve of February 14. Valentinus was a common Roman name derived from the Latin word valens, meaning “to be strong.” Valentinus means “strong, powerful, mighty.”

The rites of Lupercalia were directed by a corporation of priests called Luperci. The Luperci began the festival by sacrificing goats and a dog. These priests would cut thongs from the skins of the sacrificed animals and use them to strike people who came near as they circled the city. A strike from one of these thongs, called februa, supposedly prevented sterility in women. The women gladly received the slap, believing that the touch of the februa would render them fruitful and bring about easy childbirth. The name February comes from the Latin februare, meaning “to purify.” The object of the festival was to secure the fruitfulness of the land, the increase of the flocks, and the prosperity of the people.

When Emperor Constantine converted to orthodox Christianity, he was encouraged to break with his pagan past. But the Roman populace would have none of it. The church decided to resolve the matter by letting the great masses of the empire keep Lupercalia, but under another name and for another purpose. In a.d. 496, Pope Gelasius “Christianized” the festival. He named it after a third-century account of a presbyter who secretly married couples against the edict of Emperor Claudius ii. Though he was beheaded in a.d. 270, he was later honored as the patron saint of love and lovers, St. Valentine.

The Greek equivalent to Lupercus was the god Pan, the god of fields, groves and wooded glens. Depicted with the hindquarters, legs and horns of a goat, Pan was famous for his sexual prowess and is related to many sexual perversions.

Semites called Pan “Baal,” a name often mentioned in the Bible. According to Young’s Analytical Concordance of the Bible and Strong’s Concordance, the word for heart in the Babylonian language was bel, or bal. It was a symbol of Baal, lord of the Babylonians.

Baal, Bel, Pan, Lupercus and Valentine are all one and the same. And Valentine’s Day was the day originally set aside by pagans in his honor. Engaging in it is actually Baal worship.

In Roman mythology, the goddess of sex, beauty, enticement, seduction and persuasive female charm, Venus, had a son called Cupid. According to the Encyclopedia Britannica, this name means “desire.” Cupid attended his mother on the festival of Lupercalia and was believed to arouse love by shooting arrows at the hearts of the victims.

The 19th-century author Alexander Hislop wrote, “[T]his infant divinity was frequently represented with a heart, or the heart-shaped fruit of the Persea, on one of his hands …. Thus the boy-god came to be regarded as the ‘god of the heart,’ in other words as Cupid, the god of love …. To identify this infant divinity with his father, ‘the mighty hunter,’ he was equipped with ‘bow and arrows’ … taking aim with his gold-tipped shafts at the hearts of mankind.”

When God set apart ancient Israel as a nation, He warned the people against adopting pagan customs (Deuteronomy 12:29-31). God forbade the keeping of pagan festivals. He calls them abominations. Don’t casually shrug off the customs of the society around you, but take time to examine the world’s foolish customs now falsely labeled “Christian.” See them for what they are: idolatry. Don’t be snared by them! For more information on this specific festival, read our article “The Truth Behind Valentine’s Day.”

Since the beginning of human civilization, Satan has used pagan celebrations to keep man ignorant of God’s plan and enslaved to his way. But God has given His people meaningful festivals that reveal His plan of salvation for all mankind (Leviticus 23). God commands us to keep these holy days so we may be free from such ignorance and confusion. You can read about these in our free booklet Pagan Holidays—or God’s Holy Days—Which?