Is the United States Mentioned in Bible Prophecy?
Feb. 7, 2020 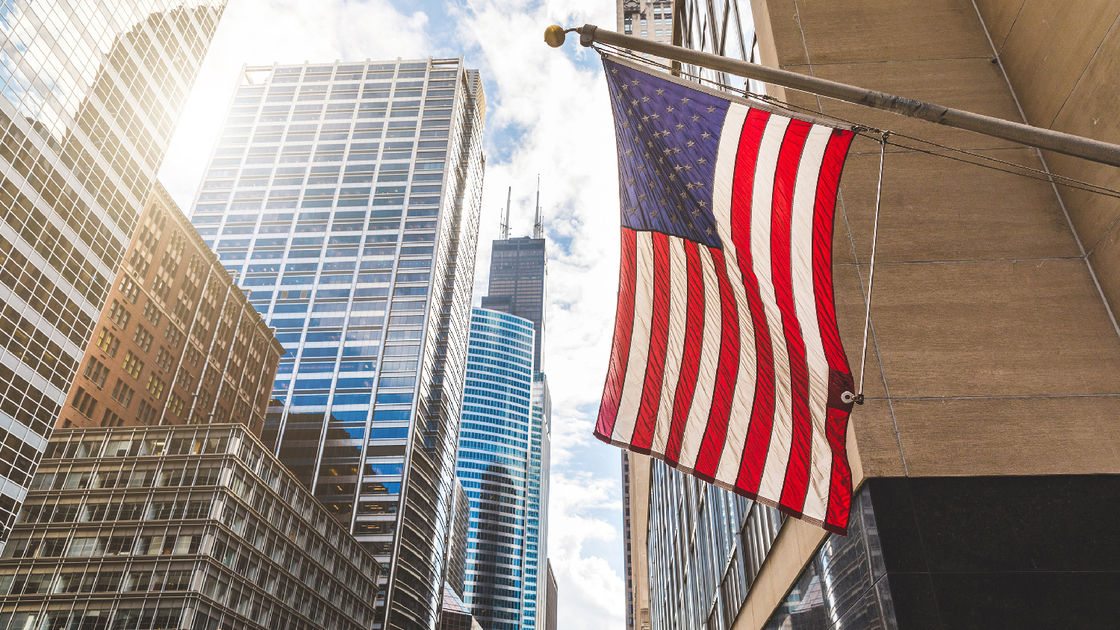 The United States of America is the most powerful nation in history. Did you know that America’s greatness was prophesied in the Bible?

The critical birthright promise is recorded in Genesis 12:2. To the patriarch Abraham, God said: “And I will make of thee a great nation, and I will bless thee, and make thy name great; and thou shalt be a blessing.”

God later confirmed this promise to Abraham’s son Isaac, as recorded in Genesis 26:3-5. Then in Genesis 35:10-12, the promise is passed down to Jacob, Abraham’s grandson, whose name was later changed to “Israel.” God explicitly states, “[A] nation and a company of nations shall be of thee.” Next, 1 Chronicles 5:2 records this promise being passed on once again to Joseph, Jacob’s son and Abraham’s great-grandson: “[T]he birthright was Joseph’s.”

Finally, in Genesis 48, the promise is conferred upon Joseph’s sons, Ephraim and Manasseh. In verses 14-16, it is clear that God put the name “Israel” on Ephraim and Manasseh in particular. Thus, prophecies about what the Bible calls “Israel” apply most specifically to the modern descendants of these two.

Verse 19 states that God would make the descendants of Manasseh a single great nation. Biblical passages such as Leviticus 26 and Deuteronomy 28 state that Manasseh’s descendants would inherit incredible political, military, geographic and agricultural blessings. When did God fulfill His promise to make Manasseh a great nation?

Both Bible prophecy and U.S. history show that God’s promise to Abraham began to be fulfilled around 1800. By the mid-20th century, America had become the most powerful and affluent nation in world history. America’s exceptional power and prosperity are a fulfillment of God’s promise to the descendants of Manasseh.

But the same Bible that prophesied of the abundance God would bless America with also cautioned that if the people rejected God, He would replace the blessings with curses. “[I]f ye will not hearken unto me, and will not do all these commandments; … I will even appoint over you terror …. And your strength shall be spent in vain …” (Leviticus 26:14, 16, 20). The chapter goes on to list numerous other specific punishments that God warned He would send upon “Israel” if it rejected Him.

A look at America’s current education, politics, culture, military, industry, entertainment and even religion shows that God is being systematically rejected. The U.S. has shoved God out of every facet of life. And as a result, the blessings that brought such bountiful abundance to America are being stripped away—and replaced with terrible problems. These ancient prophecies are now being fulfilled before our eyes.

World-renowned educator Herbert W. Armstrong said understanding the biblical identity of the U.S. and Britain unlocks the meaning of Bible prophecy to modern readers. “[T]he one central master key to prophecy as a whole,” he wrote in The United States and Britain in Prophecy, “is the identity of the United States and the British nations in these prophecies for today!”

Mr. Armstrong continued: “On the world scene nothing is so important right now as to know where the white, English-speaking peoples are identified in scores and hundreds of prophecies—prophecies which describe vividly our sudden rise to national power and reveal the causes of that greatness; prophecies that paint a crystal-clear picture of our present international dilemma; prophecies that open our eyes wide to see what now lies immediately ahead for our nations—and what our ultimate and final status shall be.”

For more information, you cannot do better than to read Mr. Armstrong’s book The United States and Britain in Prophecy, which we will happily send you free. To begin with a more condensed version of that information, read our articles “America’s Biblical Identity” or “The Profound Secret of an Ancient Prophecy,” or our e-book America’s 4,000-Year-Old History.