The Last Corruptible Theorem
What a math problem has to do with our eternal vision!
By Seth Malone • Feb. 6, 2020 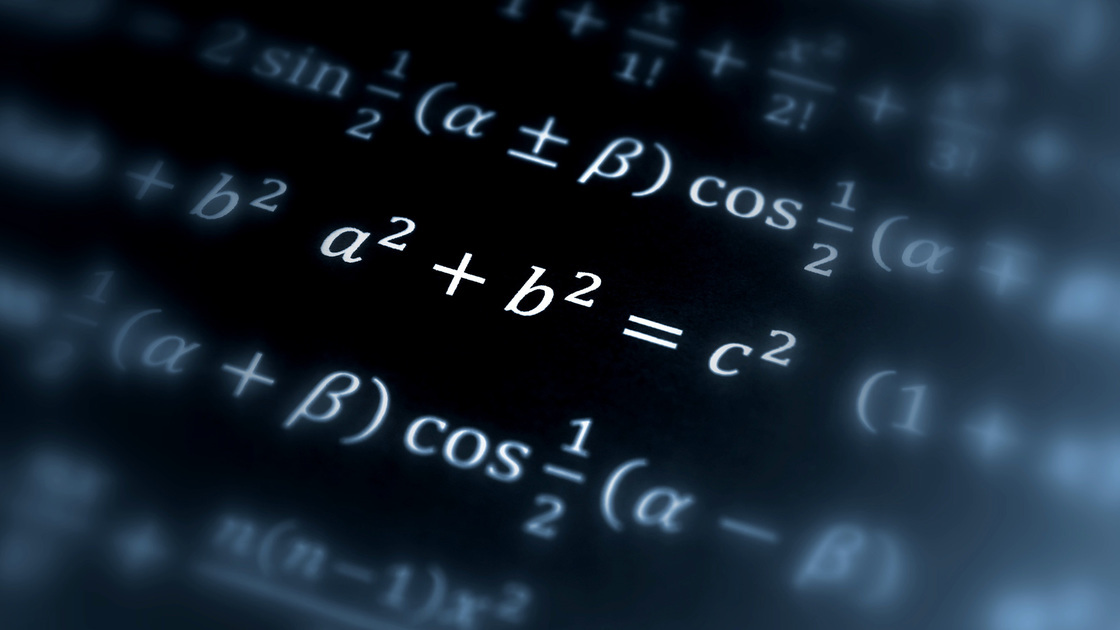 “It was the most important moment of my working life. Nothing I ever do again will ever mean as much.”

Sir Andrew Wiles is one of the most beloved mathematicians of England today. With one life-time achievement, he etched his name in mathematical history among the greats who could not solve the very problem he did.

What was this incredibly hard mathematical question that stumped mathematicians for centuries? Surely it must have been incredibly complex and long, right? The question, in fact, was one of the simplest challenges ever posed to mathematicians that its puzzling nature taunted them in one of the most ironically frustrating ways possible.

The question was regarding the Pythagorean theorem, a2+b2=c2, a mathematical formula so simple that school children memorize it and use it in their own math lessons.

In the seventeenth century, French mathematician Pierre de Fermat theorized that, in any equation an+bn=cn, n could never be an integer greater than 2. Fermat made this conjecture as a marginal note in his copy of Arithmetica, an Ancient Greek book on math. In his marginal note, he said he had discovered a “truly marvelous proof” for his theorem, but there wasn’t enough space in the margin to contain it.

Fermat made many such marginal notes, which mathematicians, over time, examined and proved. However, this simple note continued to stump mathematicians after all others had been proved. Hence, it was called “Fermat’s Last Theorem.” It took another 358 years for it to finally be proven by English mathematician Andrew Wiles. There was no small margin for his proof: the paper was over 100 pages long.

Once Wiles had this proof of his own, then came the laborious task of peer review—proving the proof, if you will. However, his paper was soon found to have a fundamental error that would leave the theorem still unproved. With consistent pressure from the intellectual community, Wiles had to rectify the error, lest his work be all for naught.

Then, one September morning, he was sitting at his desk when, as he recalls it: “Suddenly, I had this incredible revelation…. It was so indescribably beautiful; it was so simple and so elegant. I couldn’t understand how I’d missed it and I just stared at it in disbelief for 20 minutes. Then during the day I walked around the department, and I’d keep coming back to my desk looking to see if it was still there. It was still there. I couldn’t contain myself, I was so excited.”

Look at what he said next: “It was the most important moment of my working life.” He began to get emotional and said: “Nothing I ever do again will mean as much.”

Wiles made a deep observation here: He had peaked. Where does one go from here? What does one do upon doing something so incredible that not even the admirable greats of history could do it? What vision is there left to look forward to?

It does not need to be that way for us.

Wiles was working in the name of the intellectual pursuit of knowledge, but at the end of the day, what did it amount to? “I have seen all the works that are done under the sun; and, behold, all is vanity and vexation of spirit.” (Ecclesiastes 1:14) This doesn’t mean Wiles was working merely for his own fame. The Hebrew word for “vanity” means “emptiness” or “breath”—something done in vain. The Revised Standard Version translates “vexation of spirit” more accurately as “striving after wind” (the words “spirit” and “wind” are the same in Hebrew). At the end of the day, the work done under the sun is empty—vanishing as a mere breath of air!

For Wiles, there was no vision past this life. There is nothing for him to look forward to other than death. As Proverbs 29:18 states, without vision, we perish. But with an eternal vision, there is so much more to look forward to—much more than unlocking the secret to one mathematical puzzle.

We may have the top grades in our class, but “valedictorian” is nothing more than a corruptible crown that, devoid of vision, perishes. We get good grades to better our minds, we work hard to be more industrious, we play our best in sports to build discipline and teamwork. All these activities are directed at helping us grow closer to our eternal potential!

That is the vision: an eternal vision.

Wiles does actually have something much better to look forward to, he just doesn’t know about it yet. But we do. This is why we work hard and rejoice in the midst of trials: because we see the vision. Our literature shows what that vision is: God is making Gods! We don’t strive to achieve for the sake of the achievement, for a “corruptible crown.” We do everything “to the glory of God.”