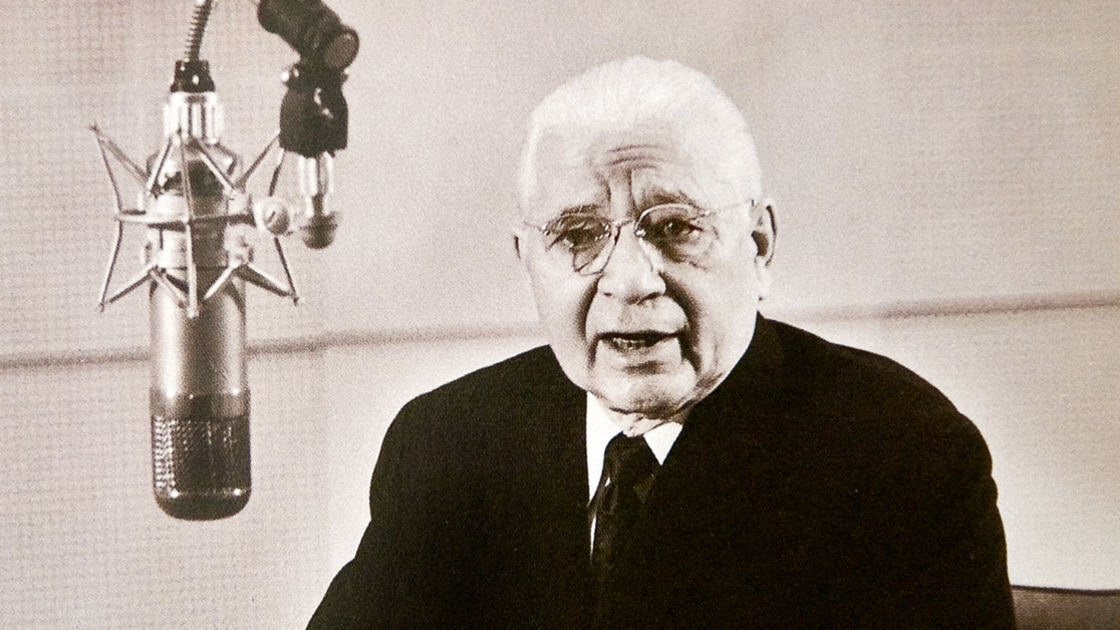 EDMOND—Philadelphia Church of God Pastor General Gerald Flurry has drawn attention to a special date: January 16. On this day in 1986, the life and ministry of Herbert W. Armstrong came to an end. In the 34 years since his death, a number of major Church, national and world events have fallen on this same calendar date. Following are some of the most significant world events.

America launches Operation Desert Storm to drive Iraqi forces out of Kuwait, leading to the 2003 removal of Saddam Hussein and enabling Iran to eventually dominate the region.

January 16 is established in the United States as National Religious Freedom Day.

U.S. House of Representatives impeachment managers rest their case against President Bill Clinton on one count of perjury and one count of obstruction of justice. He was later acquitted.

Space Shuttle Columbia is damaged during launch; it later breaks apart upon reentering the atmosphere, killing six Americans and one Israeli.

President Obama announces one of America’s largest-ever rebuilding projects in Haiti after a massive earthquake there killed more than 100,000 people and caused about $8 billion in damage.

U.S. Supreme Court announces it will hear arguments on the question of same-sex “marriage,” later ruling it to be constitutional.