Lessons From History: The Flowers of Manchester
Rise from the ashes.
By Lauren Fraser • Jan. 2, 2020 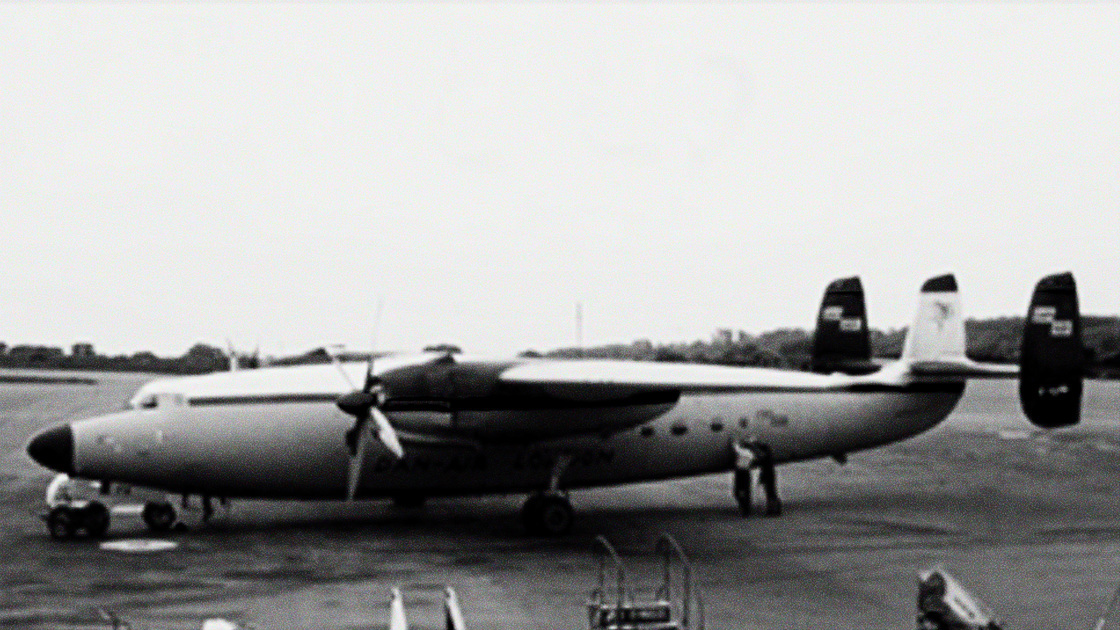 It was a tragedy that shook Britain. It is still remembered with great sadness today. It brought together millions of sports fans worldwide to commemorate one of the greatest sports teams Britain has ever produced. It has since changed the world of English football (or soccer), even six decades after the event.

Monday, Feb. 3, 1958: The English football team Manchester United landed in then Yugoslavia for the much anticipated quarter final match against the famous Red Star Belgrade team for the coveted European Cup. They arrived to frigid temperatures and gloomy skies.

Wednesday, Feb. 5: A challenging match resulted in a 3-3 tie, but Manchester United already had enough points to advance to the semifinals.

Thursday, Feb. 6: The team, still high on their success, boarded the plane to make their way back home. The plane was scheduled to stop in Munich, Germany for refueling—which it did, some hours later. Weather conditions were atrocious. Visibility was poor, rain and snow poured down from the dark, cloudy skies, and strong winds swirled around the airport.

Around 2 p.m., the plane had been refueled and was ready for takeoff. However, as the plane made its way down the runway, the pilot noticed a strange sound coming from the engine. He stopped the plane to see what the issue was and discovered that the engine was over-accelerating. After attempting to address the issue, other German flight experts assured the pilot that this was a very common problem in such weather conditions.

At 2:34 p.m., air traffic control gave the pilot permission to attempt a second takeoff, but once again, the plane came to a quick halt. The team players and other passengers were encouraged to wait in the airport lounge while the ground crew took time to inspect the plane. The pilot was notified that the aircraft’s wings were iced over, which was possibly preventing the plane from rising. At this point, the weather was worsening and visibility was lowering as the snow grew heavier.

Approximately 15 minutes later, the players and passengers were told to board the plane to make a third attempt at takeoff. Many of the players were hesitant as they felt their safety was in grave danger.

At 3:01 p.m., the plane started its third and final attempt at takeoff. It quickly picked up speed. Everyone was silent, and the passengers clung to their seats during the speedy and bumpy ride down the runway. The wheels lifted, and just as everyone thought they were safe, the plane abruptly and forcefully hit a wire fence. The plane spiraled out of control. Luggage hurtled from one side of the cabin to the other. Mothers were holding their babies closely to their chests. Team members shut their eyes and tightened their clutch on the armrests, hoping it would all be over soon.

The port wing of the plane struck a nearby house, part of the tail and wing were ripped off, the cockpit slammed into a tree, and what remained of the plane crashed into a truck loaded with fuel, where the plane burst into flames. It was 3:03 p.m.

Twenty-one people on board the plane died instantly, including seven of the players, eight journalists, a travel agent, and a fan who was given the opportunity to travel with the team. The fairly new goalkeeper of the team, Harry Gregg, who only suffered minor injuries, rushed to help other passengers; he would later be hailed as a hero for his rescue efforts. A few other players, as well as manager Matt Busby, had suffered severe injuries and were rushed to a Munich hospital. Some of the few players who survived the crash were told they would never be able to play again. Two more passengers died some weeks later, including the star striker of the team, Duncan Edwards.

The tragic decimation of the Manchester United team shook Europe. Football fans from all over hung on every word emitted from their local radio stations reporting on the devastating crash. The event rocked the world of football, and it is still firmly fixed in the minds of Manchester United fans all around the world.

Many did not believe the team would be able to continue. The Times newspaper called the event “the blackest hand yet set upon sport in these islands.” The Daily Mail referred to it as “a black day for Manchester, for football and for the British people.” Even prominent political leaders offered condolences over the crash. The Yugoslavian President Josip Tito sent a letter to the British Prime Minister, Harold Macmillan, describing the event as, “[a] heavy blow to British sport and to the British people.” Multiple football associations and clubs offered their support. Even the pope and Queen Elizabeth II offered their condolences. Feb. 6, 1958, was a quiet and somber day for the people and city of Manchester.

While many thought the future of the team was over, the remaining players did not. They refused to give up. Assistant manager and full-time scout for Manchester United Jimmy Murphy banded together the remaining teammates and a handful of new young players in hopes of resurrecting the team. The team created new jerseys with a picture of a phoenix patched on the front, symbolizing the team’s determination to rise from the ashes and look forward to a new beginning. Though Manchester United did not win the European Cup that year, they did not give up. The team had demonstrated extreme perseverance.

Often we can become so overwhelmed by all the negative things happening in our lives that we want to quit. Manchester United certainly had every reason to do so. They could have taken the easy way out and shut down the team altogether. But they did not! Instead, they persevered and overcame adversity. This can be a valuable lesson for us. When we navigate through our tests and trials, we move forward to new opportunities and possibilities.

After years of hard work and determination, the team rebuilt. In 1963, Manchester United won the FA Cup (Football Association Challenge Cup; an annual knockout football competition) and won the football league title in 1965 and 1967. Just 10 years after the Munich air disaster, Manchester United became the first-ever English club to win the European Cup.

The team went on to make historic victories throughout the decades, claiming 20 league titles—more than any other club in English football—12 FA Cups, 5 League Cups, and a record 21 FA Community Shields. Manchester United has been hailed as the most successful football club in English history. But true fans of the team have not forgotten the tragic event of Feb. 6, 1958. Every year on that date, fans gather around the team’s home stadium at Old Trafford, where the famous poem, “The Flowers of Manchester,” is read aloud for all to hear. The last few verses of the poem encapsulate the tremendous devotion and fondness which was and still is held for the team:

Its proud successes mocked by a cruel turn of fate.

Eight men will never play again, who met destruction there,