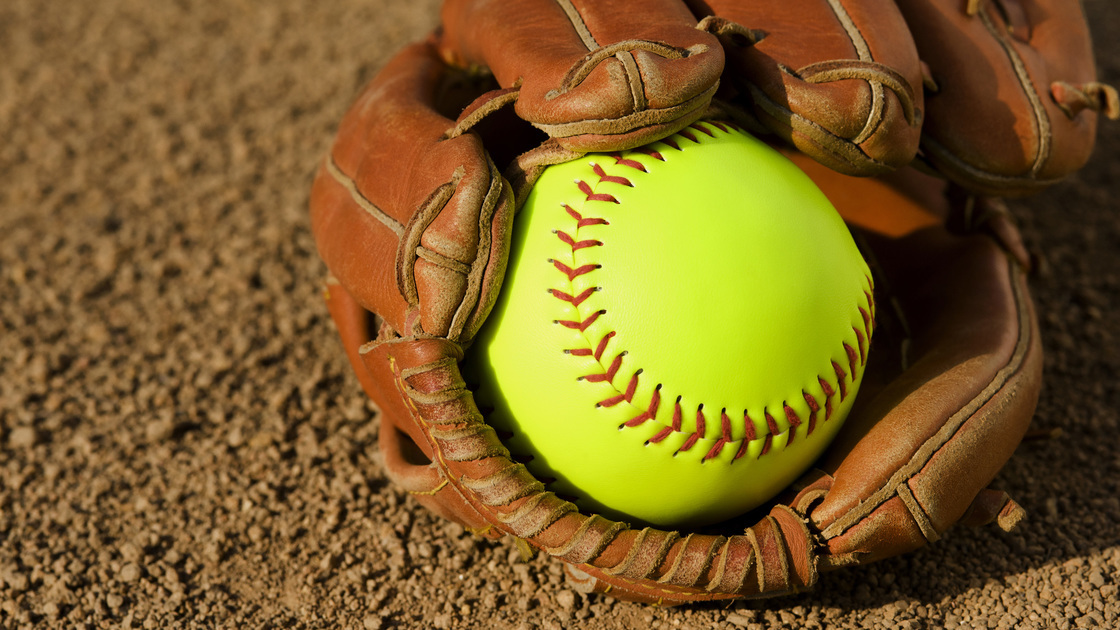 Two outs and it’s the bottom of the 5th inning. The top-ranked-in-the-state home team is down by one run to some no-name school from … wherever. The tying run is on second. It’s tense. The season is on the line. For some, four years come down to this one game.

The visiting team’s catcher stands in front of home plate signaling two outs. Most catchers are built like cinder blocks; this one is not. The loose straps dangling from her gear make it obvious it’s pulled to the smallest setting possible. The chest protector wraps around and covers her sides as well. Her shin guards hang over her cleats and drag on the ground as she returns to her spot behind the plate. She calls the next pitch and thumps her glove as a matter of style, probably the best way to relieve stress in a position like this. They have to get this out. The pitcher eyes the runner at second, then turns, whirls, and delivers. A tenth of a second later there is a sharp sound and the ball careens up the middle and into the outfield.

All tension turns to chaos. The hometown fans urge their runner to tag third and score the tying run. The visiting fans scream for the centerfielder to hurry and throw the ball home. The dugouts and everybody on the field is yelling, or running, or jumping as the play works to its inevitable climax.

The runner tags the corner of third as the coach wildly waves her home like a conductor whipping his orchestra into the finale. The centerfielder scoops the ball up in a dead sprint. The runner slings around the wide turn and sets her eyes on home. Everyone stands, anticipating.

Three strides lie between the runner and the catcher as the centerfielder comes up in the conflicting and graceful arcs that make the all-out throw. The runner lowers her head and accelerates, sensing urgency.

The throw is perfect.

The catcher catches the ball and whirls to face the runner. The runner drops her shoulder for collision.

Not slowly, but deliberately; like a knight stepping into the breech in the wall, an oversized shin guard leaves a furrow in the dirt as the catcher takes the step left between the two. One step. That’s all.

Impact. The catcher gets drilled. Eyes involuntarily lose focus. No protection, no leverage, no bracing, just a simple shoulder to the chest. They are both driven toward home plate, the catcher reeling and falling violently. The fans fall silent; the teams hold their breath. Dust rises.

Clasped hands and tiptoes survey the scene. Even the umpire has no idea if the catcher kept hold of the ball. He peers into the cloud before him. Dust settles and the visiting stands erupt. Cheers and shouts and stomping feet drown out the umpire’s call, but everyone knows it anyway.

From the mess, a glove is held aloft in defiance: the ball inside.

What would you have done in the catcher’s position? With someone twice your size sprinting desperately toward you with her shoulder lowered, ready to drive you into the dirt. Do you crouch and prepare to be bowled over? Do you skip out of the way and swipe at her as she goes by? Do you even have time to make a decision? And why does it matter what you would have done?

Chances are you know there are areas of your life you can improve upon. Take shyness, for example. You know you may not be the most approachable person, you’re nervous around others, and you don’t know what to say. It’s a problem, but what are you going to do about it? Are you going to wait until someone clobbers you at a most inopportune time? Are you going to try and sidestep it for your whole life and let opportunity run right past you? Or do you take action, even if it hurts? No lie, that’s why it is a problem: because it’s hard to face. Take action on this problem. Make yourself meet new people or give a presentation. At first, it may seem like you’re just making yourself uncomfortable; it may be embarrassing, it may feel like you just got run over, but it will pay off in the end.

Overcoming problems is never easy. They always look like something twice your size that you have no protection from. Can you take a challenge? Don’t let your problems govern your life. If you admit you have a problem and do all you can to overcome it, including asking God for help, He will come to your aid. Look at problems with this catcher’s attitude. Stop them in their tracks; don’t let them get any closer to your mind, your life, your home, than they are right now. Sure, they’ll lower their shoulder and fight dirty. That’s why you can’t hold on to the ball if you stand and wait. If you sit back, it’s guaranteed that your problems will find your weakest area and make you lose control.

The catcher’s frame of mind was to move forward and take the offensive. That runner wasn’t going to get one step closer if she could help it. Do the same with whatever is impeding you. Sure, you’ve got problems, but you know how to handle them. That one step could be going to God about the problem, or going to a parent, or cutting ties with a situation that you know is not good for you, or turning the music off, or saying you’re sorry, or smiling more, or getting up in the morning. Take that step, knowing God will help you with the rest. If you’re serious enough to step into the path of and challenge your problem, He won’t let you fail.

Will you back down? Life hurls attacks at you every day; take them as challenges. Go after your problems; be aggressive, knowing God is on your side. Because when it’s all over, there you’ll be: still holding on to what matters and being mobbed by your teammates. We’re all pulling for you, and so is God. The game is on the line. Step into it.