The Brief Case of the Briefcase
God promises to help—if we ask for it
By Rufaro Manyepa • Dec. 26, 2019 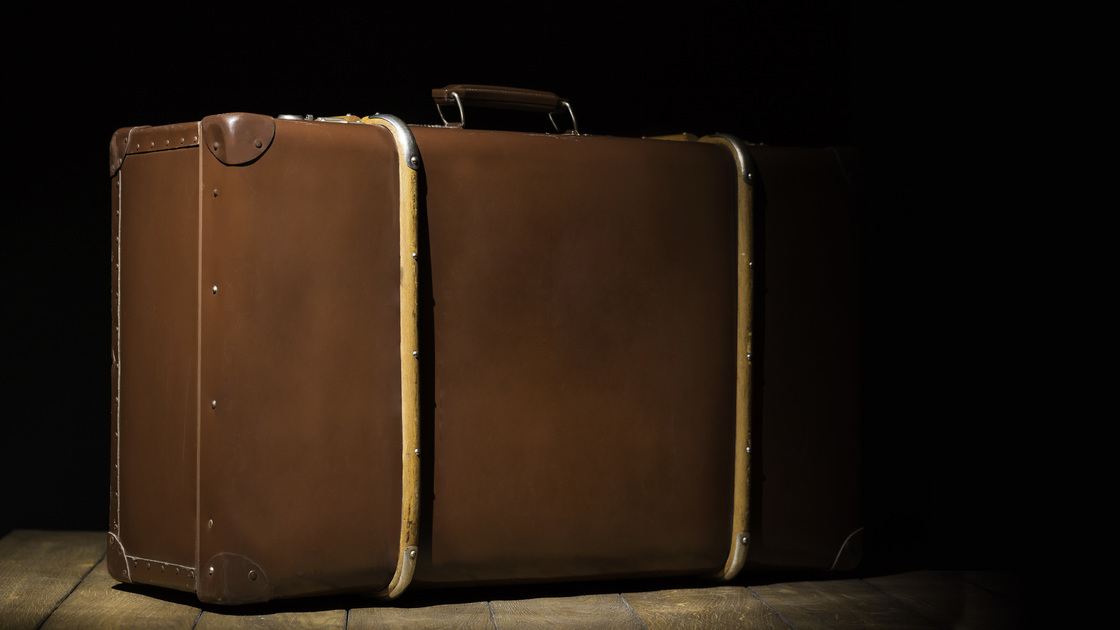 There my father’s briefcase sat: weathered, leathery and ancient. It was older than I was. Every Sabbath, he pulled from it his equally ancient Bible and enormous diary with over a decade of notes in it. This briefcase and its contents were invaluable to my father.

My two friends and I had been playing tag inside the house. The game had become more and more adventurous until I hid in my parents’ bedroom, knowing that nobody could get me there. After a few minutes though, I was bored. As I exited, I spotted my father’s briefcase and decided to show it off to my friends.

They were as enamored by it as I would have hoped, their eyes widening with astonishment as it came into view. Soft-sided and old as it was, it still looked good. Its brown leather had developed an attractive patina over the years, and its passcode dials were still shiny. I carefully set it down on the ground and opened it. My friends wordlessly entreated me to examine it. After a second’s pause, I gave them the thumbs up. In that moment, I felt like a Roman Emperor.

Thirsty from the game of tag, I went to fetch us some water. When I returned, just three minutes later, my friends had apologetic expressions on their faces as they held up the briefcase to me like an offering. In the short time I had been in the kitchen, they unlocked the case, set a new code and shut the case with no idea what the new one was. We were now locked out with no clue how to get in.

My entire world came crashing down on me: What would I say to my dad? How would he gain access to his briefcase? His Bible and years of notes were in there. I had been in trouble many times before, but this was something entirely different altogether. This was one of the most personal, important things he owned. Aside from its contents, the briefcase itself was of immense sentimental value. We tried to get it open for the rest of the afternoon. By nightfall, my friends had gone home and we still hadn’t figured out the code.

I had no option but to tell my father what happened. When he arrived, I told him the entire story of what had happened. He listened quietly and attentively as I soberly related him with the day’s events. When I was done, I expected him to ask why I had gone into their bedroom, or why I was playing with his briefcase. I expected him to be furious. Instead, he calmly asked, “Before trying to open the briefcase, did you pray?”

I was rocked. I hadn’t even thought of praying! As I stuttered, trying to come up with an excuse, my father told me to bring the briefcase. “We are going to pray about it,” he said. “God will open it up if He wants to, but you must remember that He won’t do so unless we ask Him to. Always remember to go to God first before you do anything.”

I brought the briefcase to my dad, and he placed it on his lap. I sat by him and he began to pray. He thanked God for this faith-building opportunity asking for His intervention in the matter. He asked God to show His involvement in our lives. As he prayed, his hands fiddled with the briefcase dials. He ended the prayer thanking God for His miracles, asking that He perform one for us now. When he said the word “Amen,” it was accompanied by a loud clack! The briefcase was unlocked!

What a miracle! This wasn’t chance. God miraculously intervened!

This experience taught me the importance of going to God with everything. I should have taken the problem to God before I tried to use the limitless wisdom of three adolescent boys to solve it.

Whatever problem we have, however big or small, we must take it to God first. In His Holy Scripture, He promises to give us His help if we simply ask for it (Matthew 7:7). He wants us to ask Him for help and He wants to help us—even open things, as the verse reads.

We must not only ask God for help in the gigantic, cataclysmic problems. God wants to help us and perform miracles in every aspect our lives. We just have to approach Him with the right attitude and mindset, humbly recognizing that we are helpless on our own.

Had my father tried to open that briefcase on his own, he would have had to forcibly break it open, destroying it. Instead, he put His trust and faith in God, and taught me an invaluable lesson: to always go to God first. If you ask Him, He will open doors for you—or perhaps a briefcase.