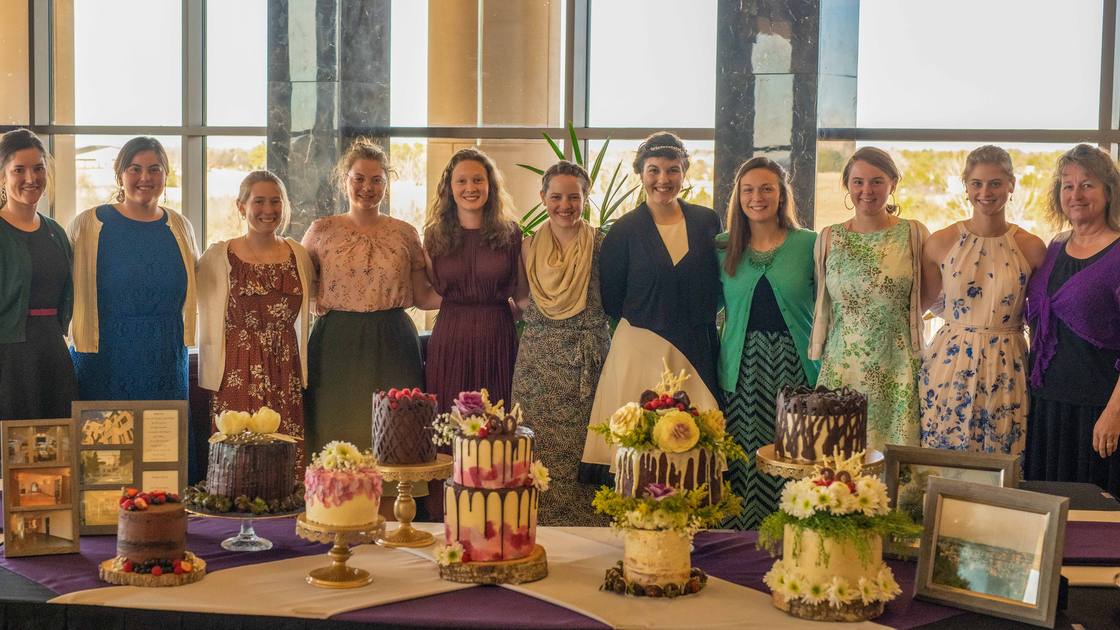 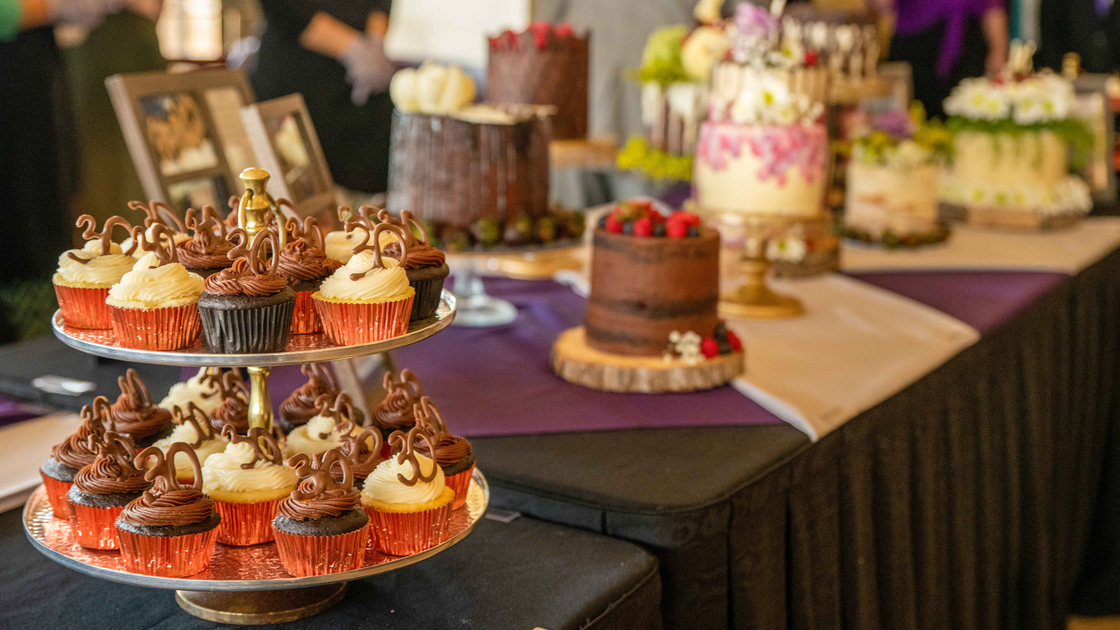 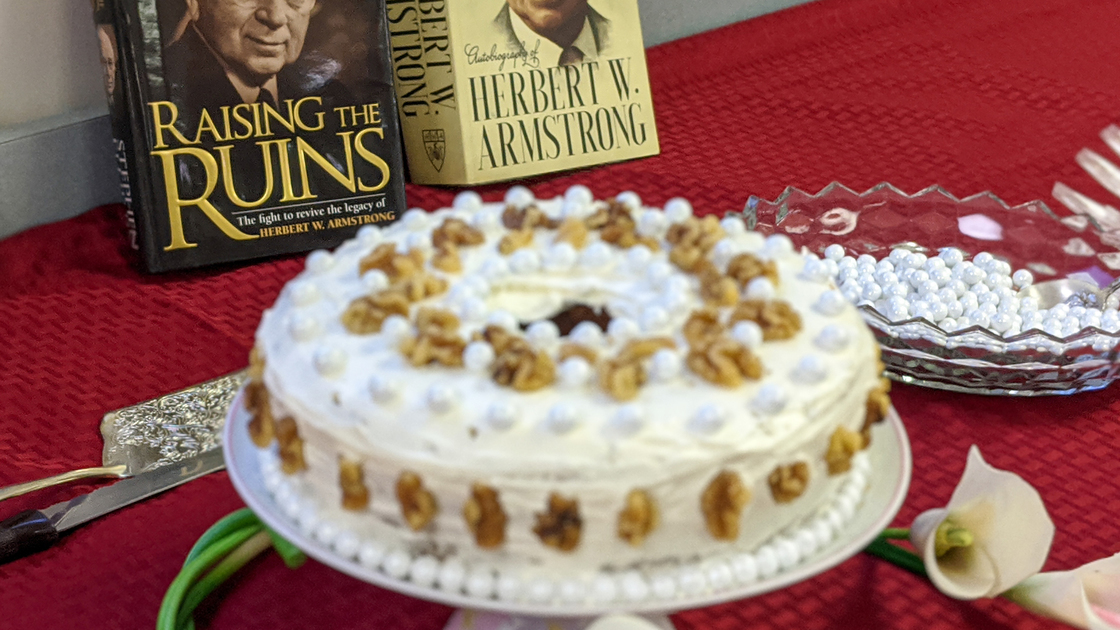 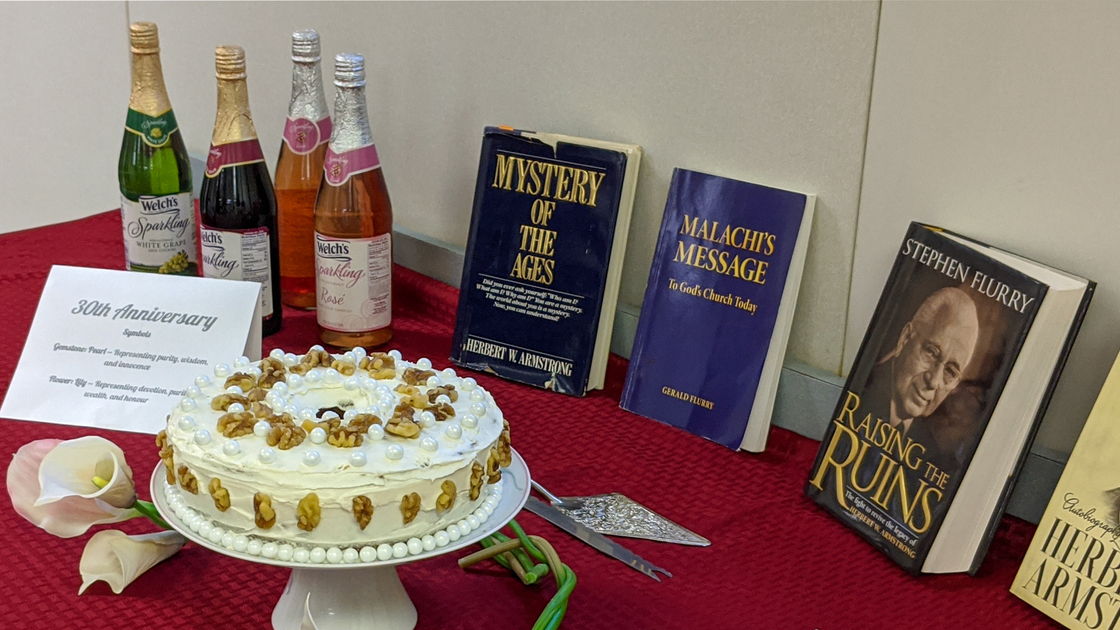 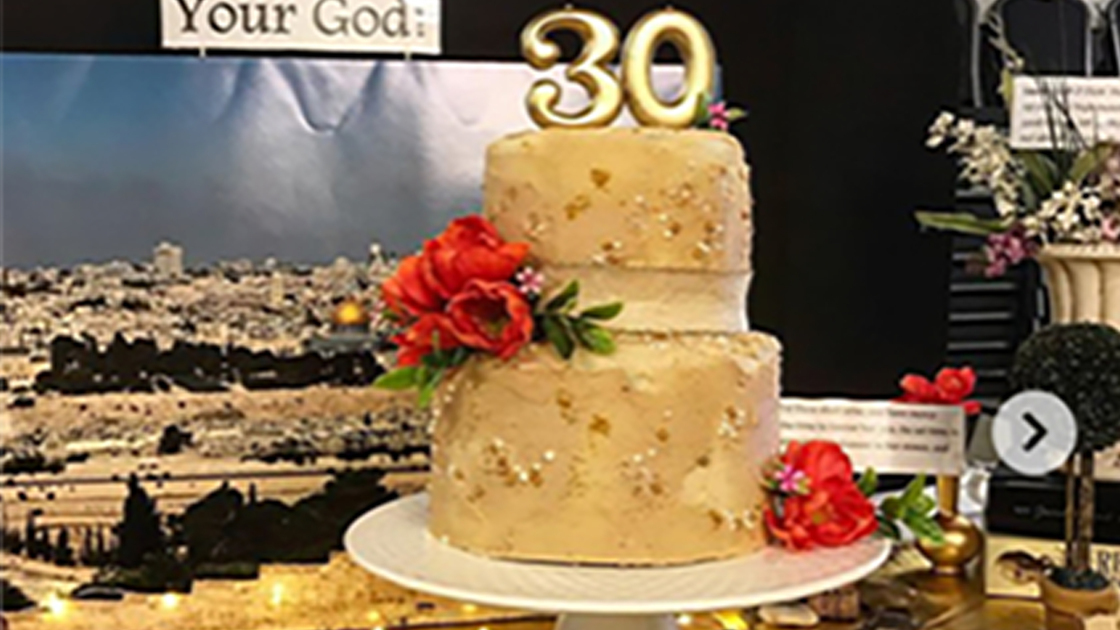 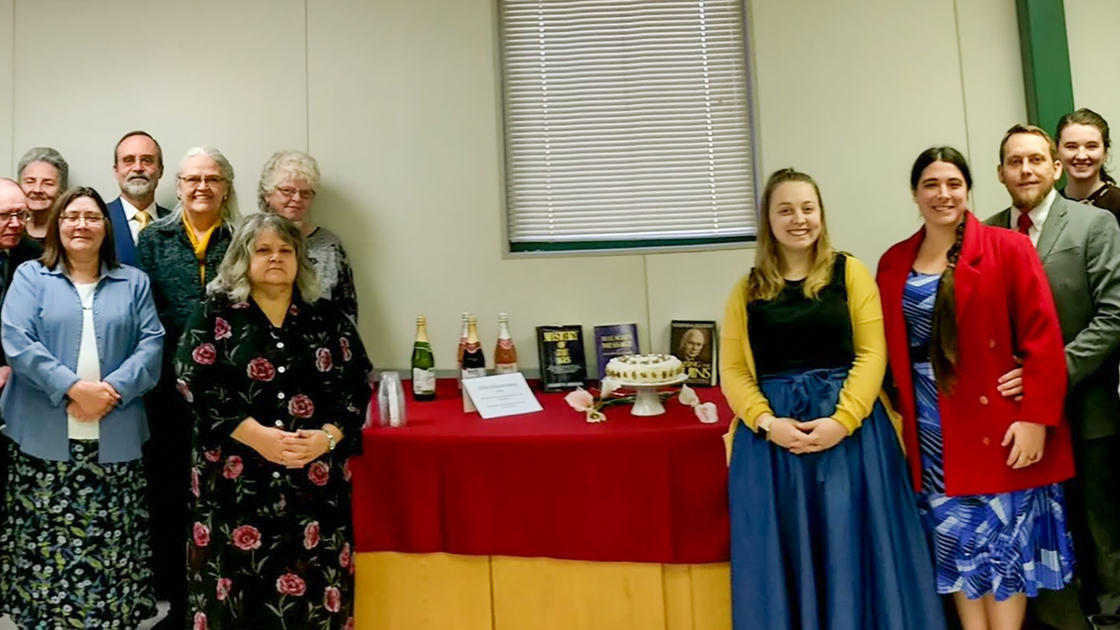 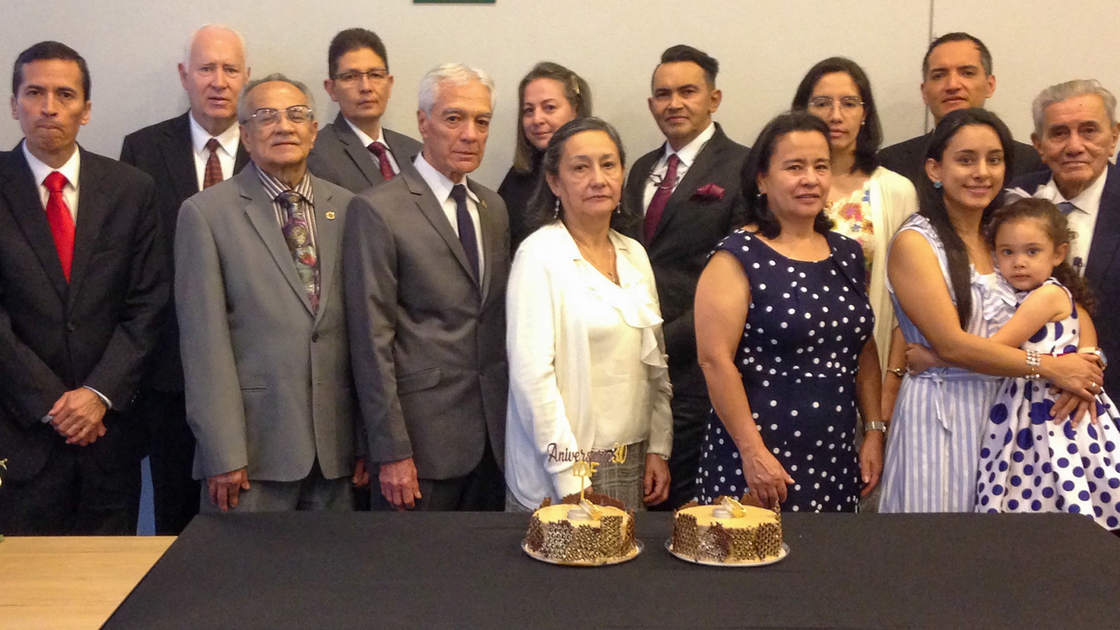 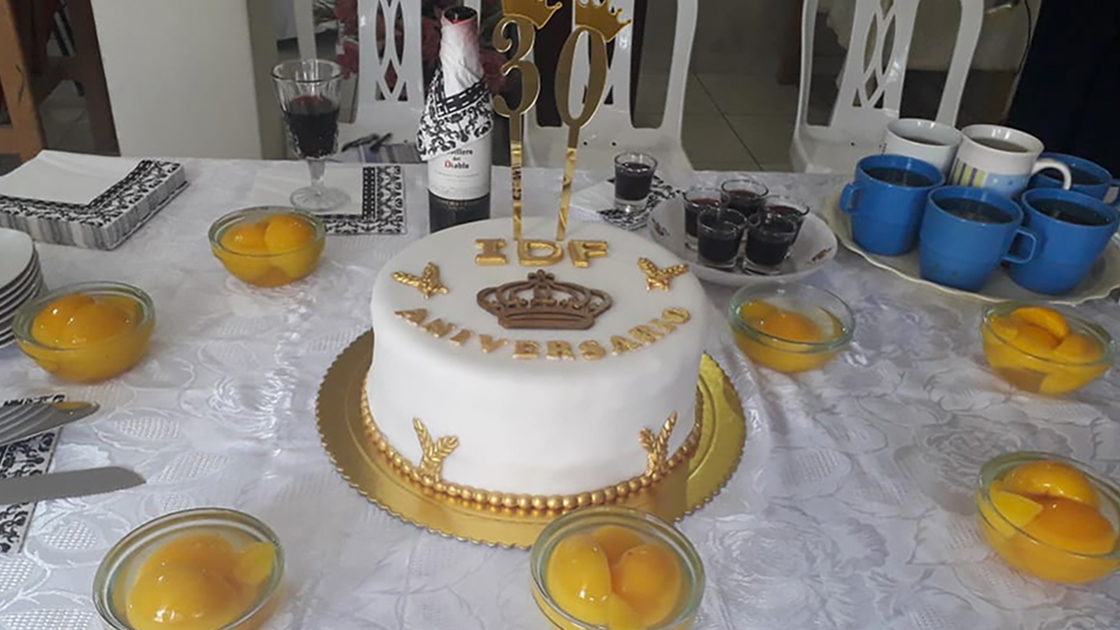 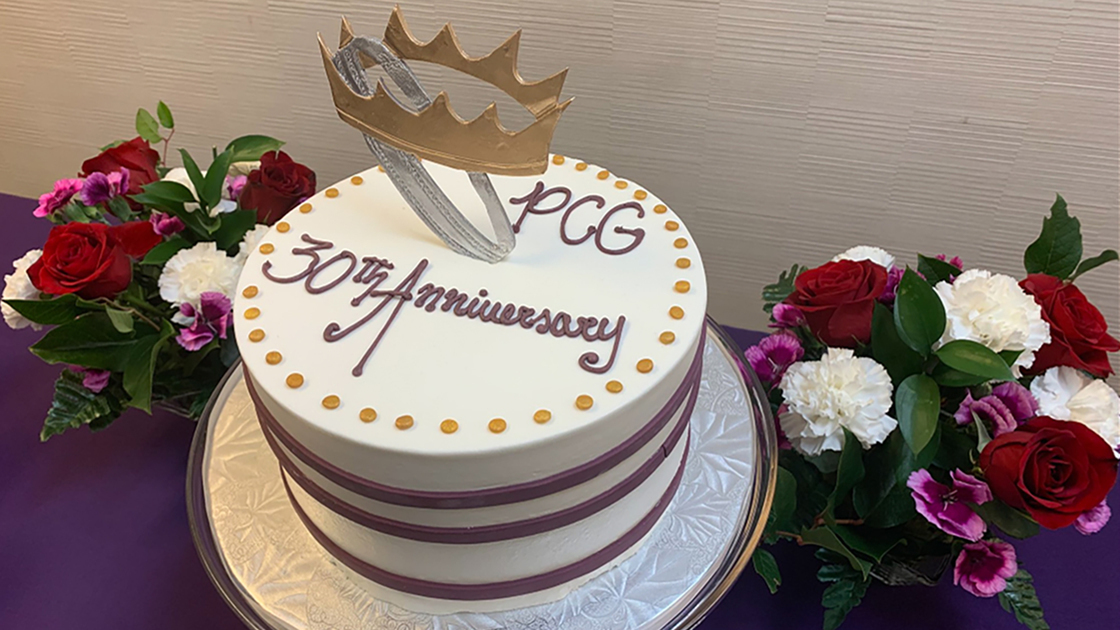 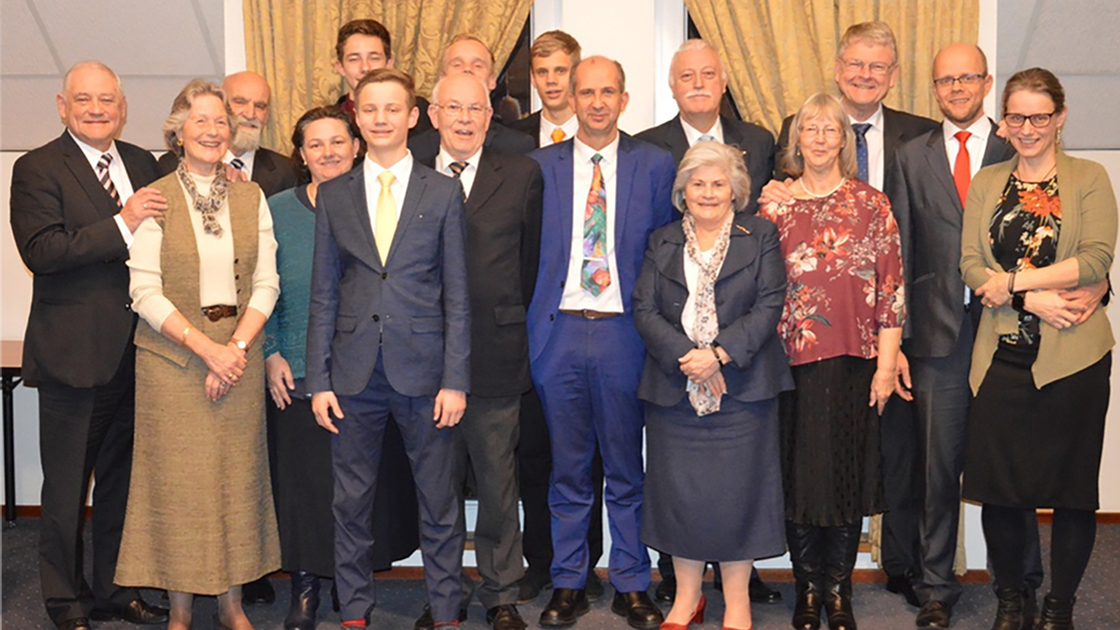 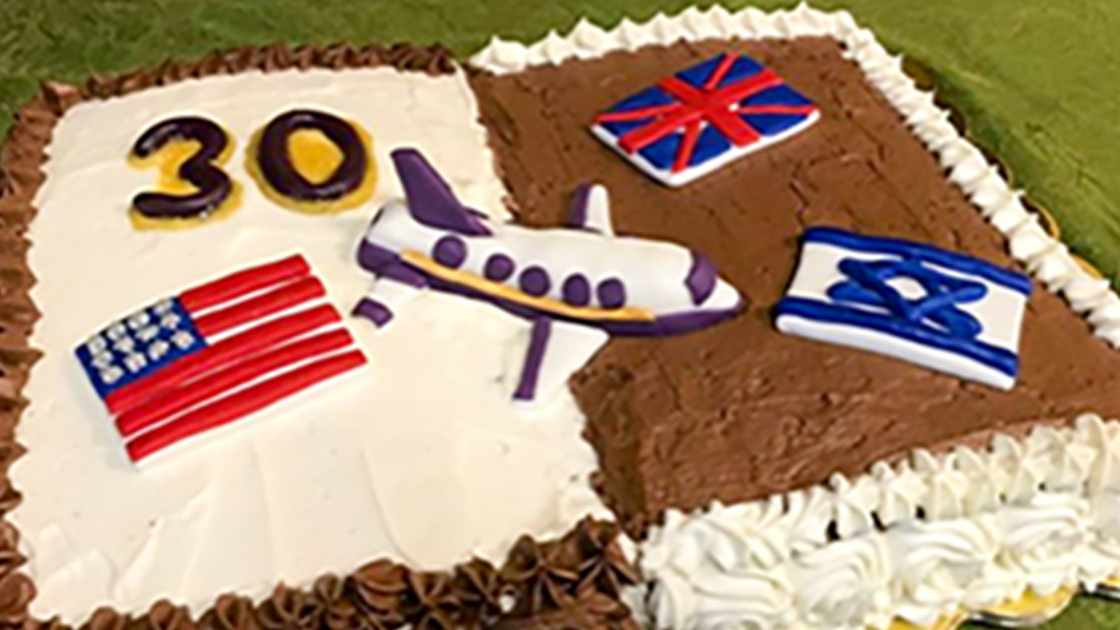 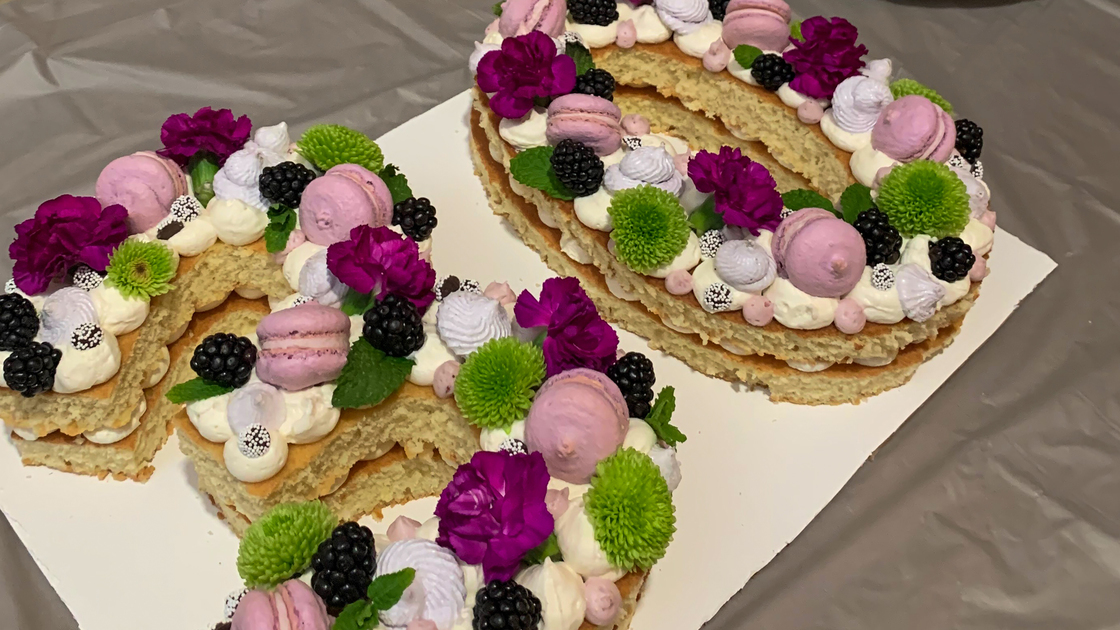 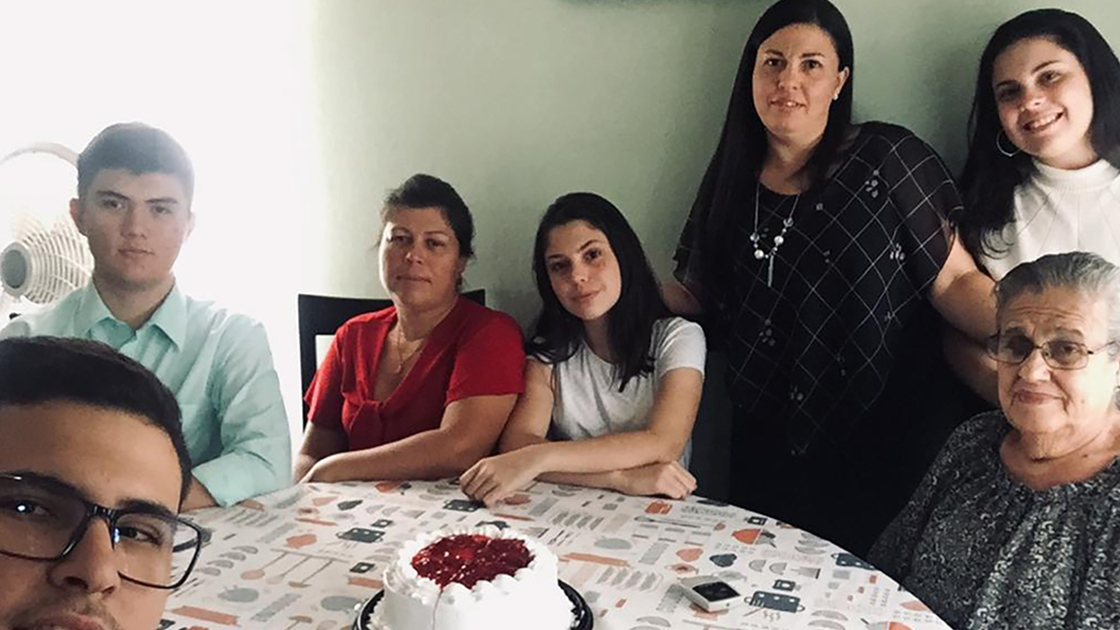 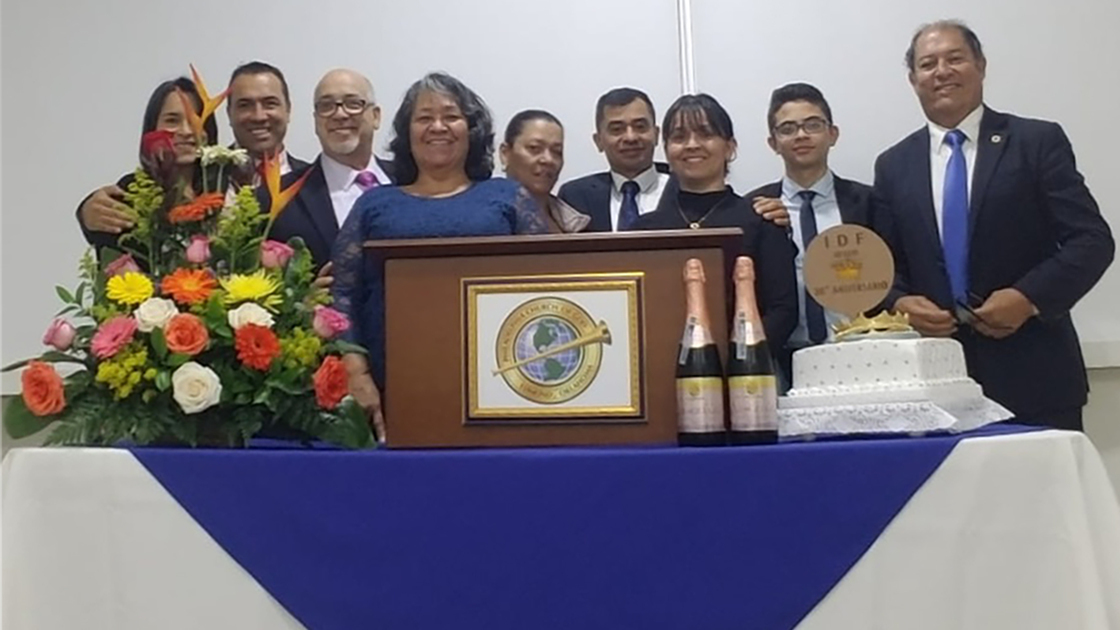 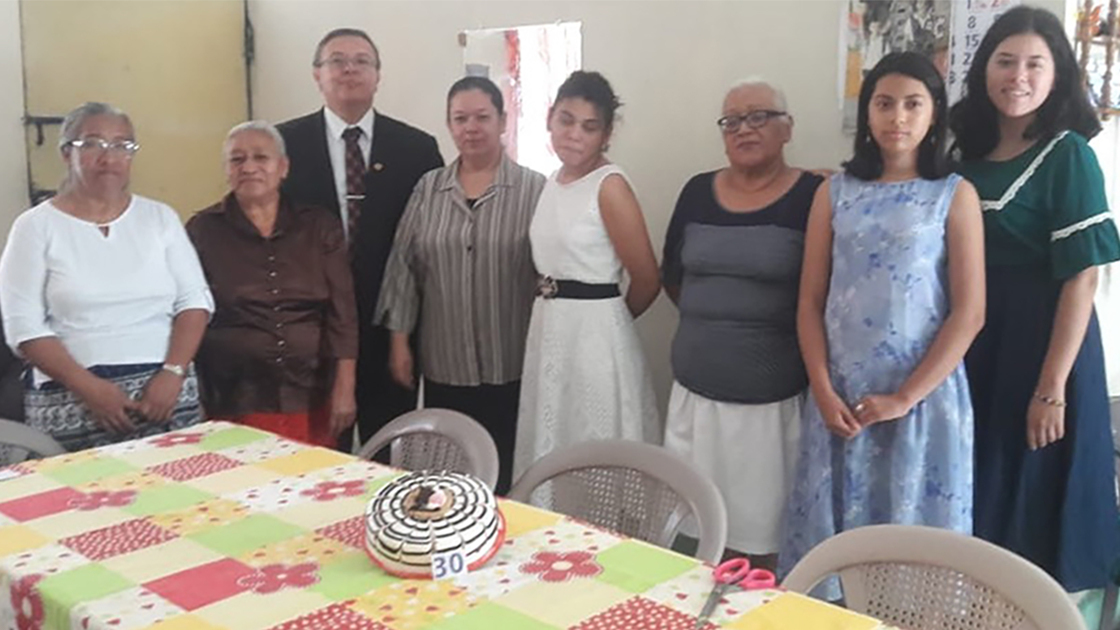 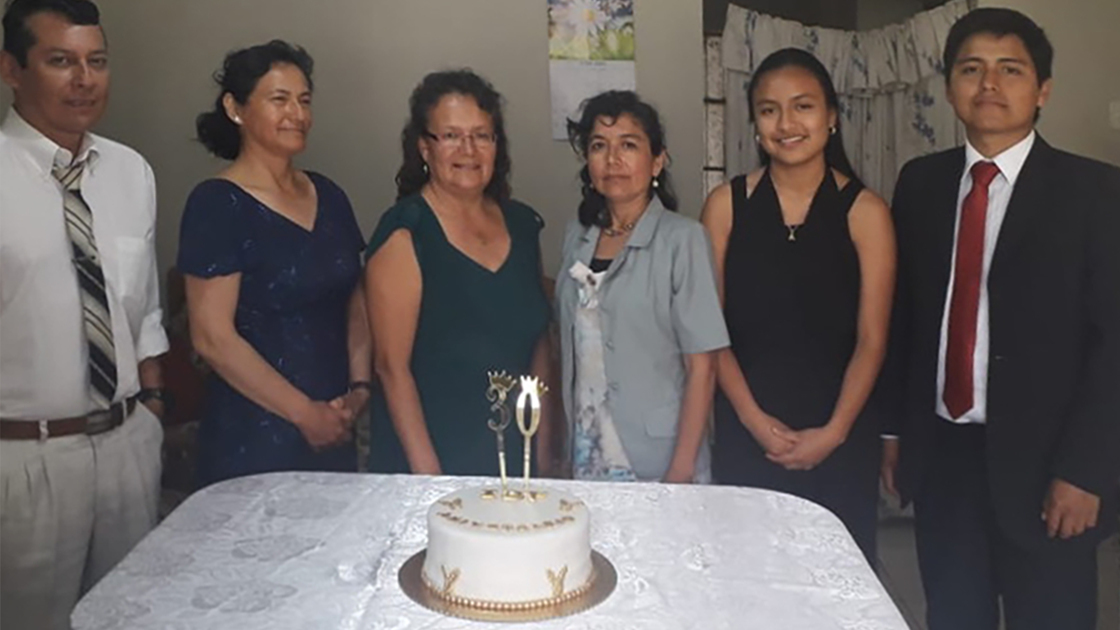 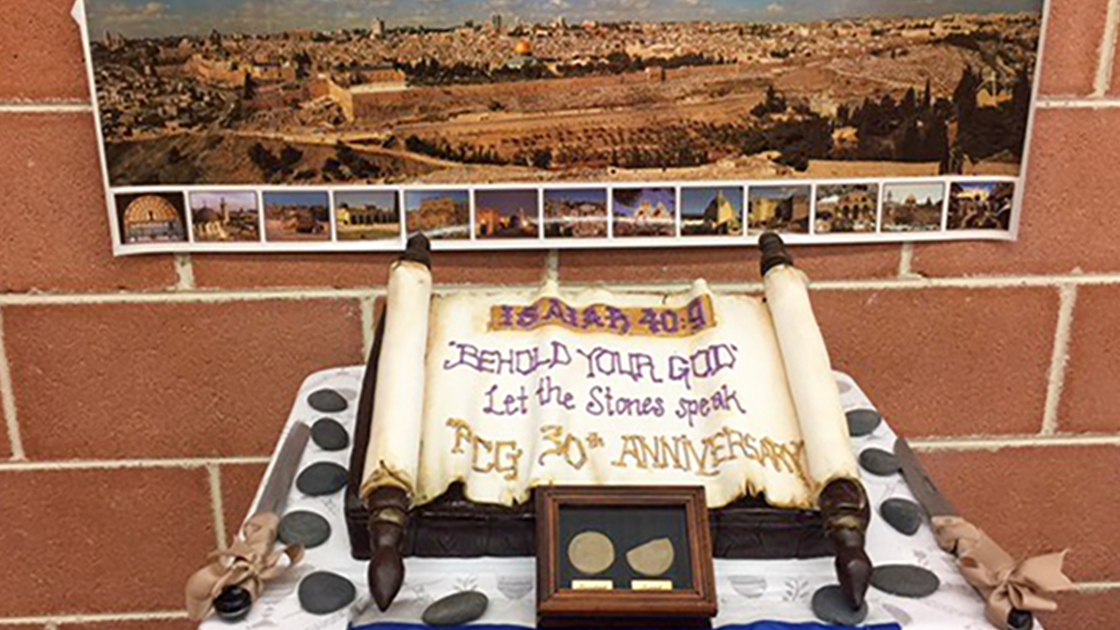 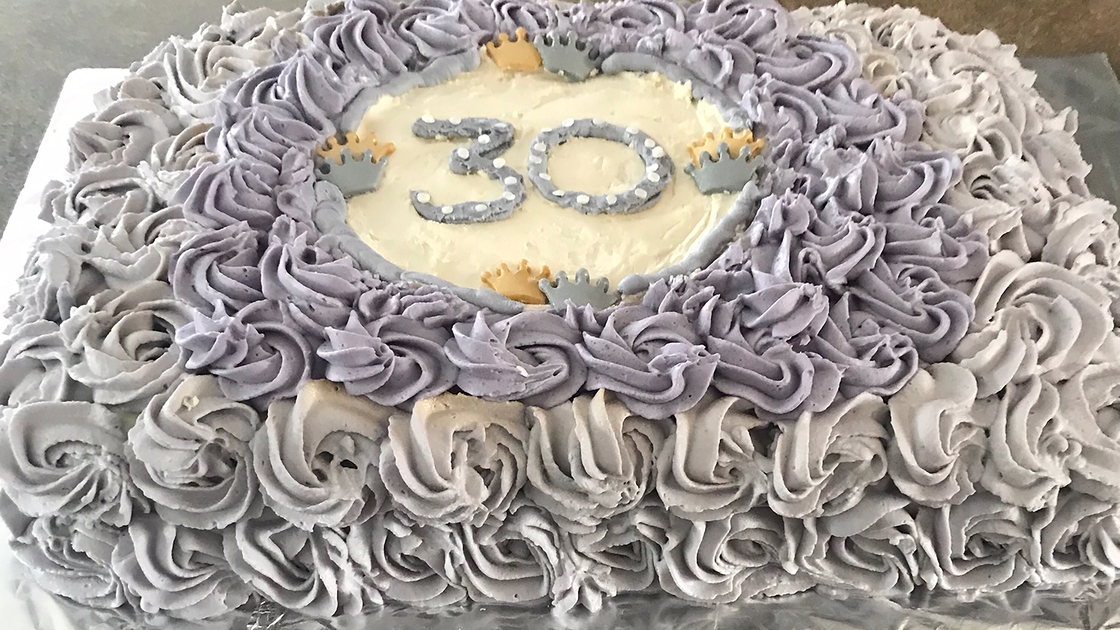 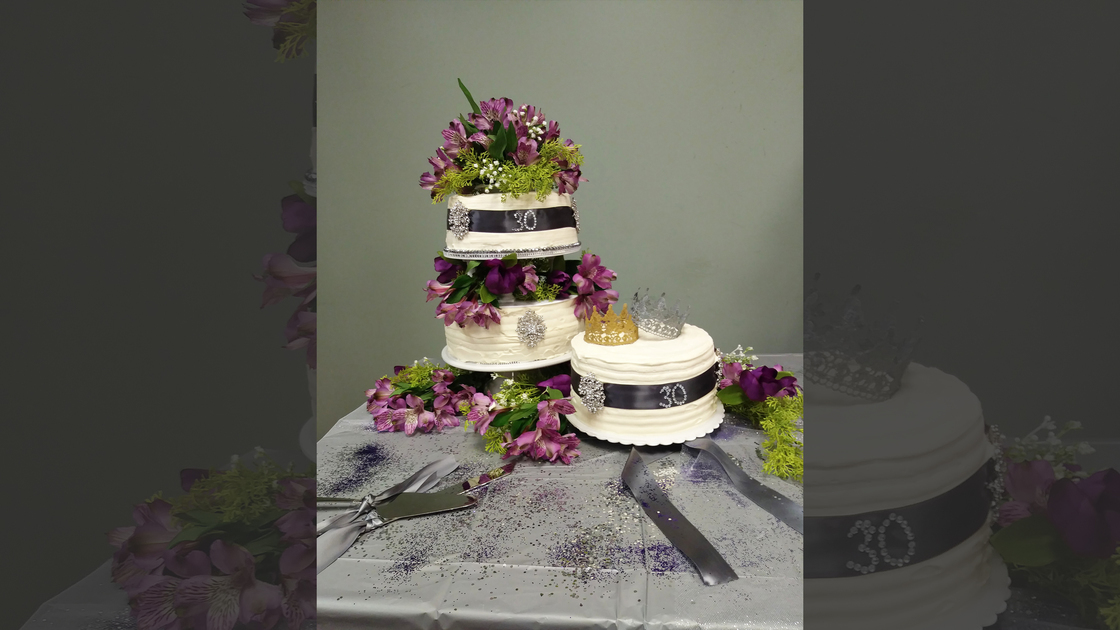 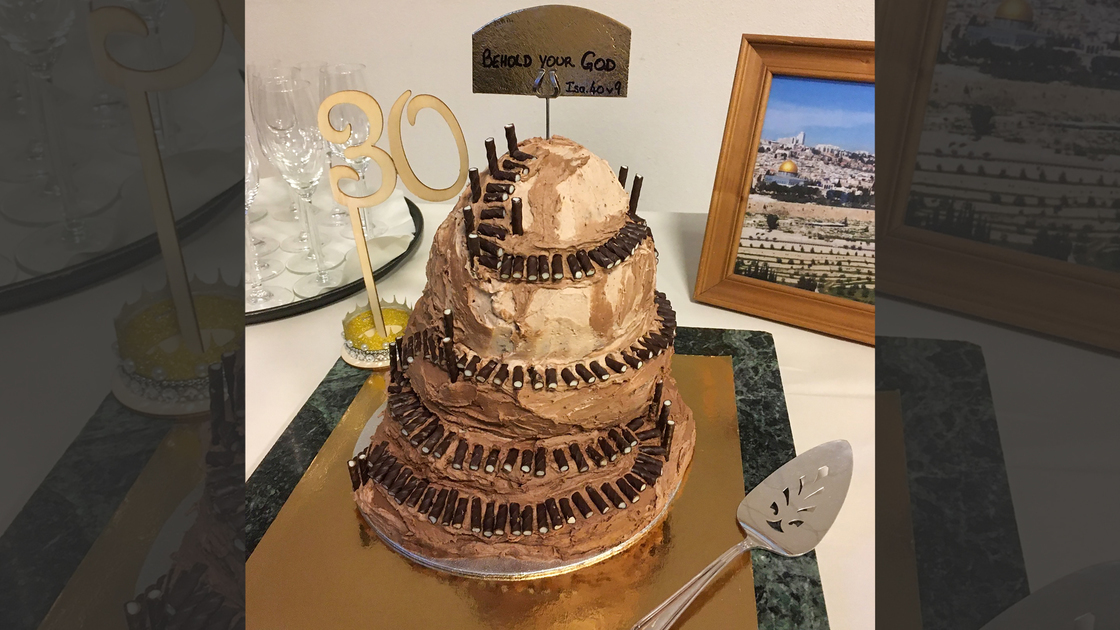 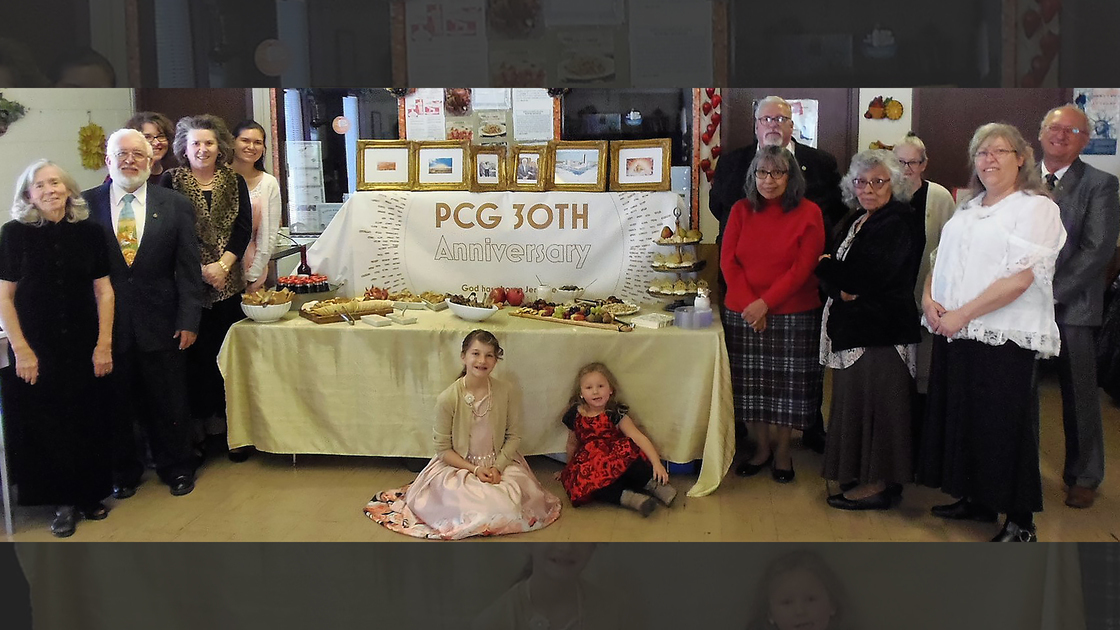 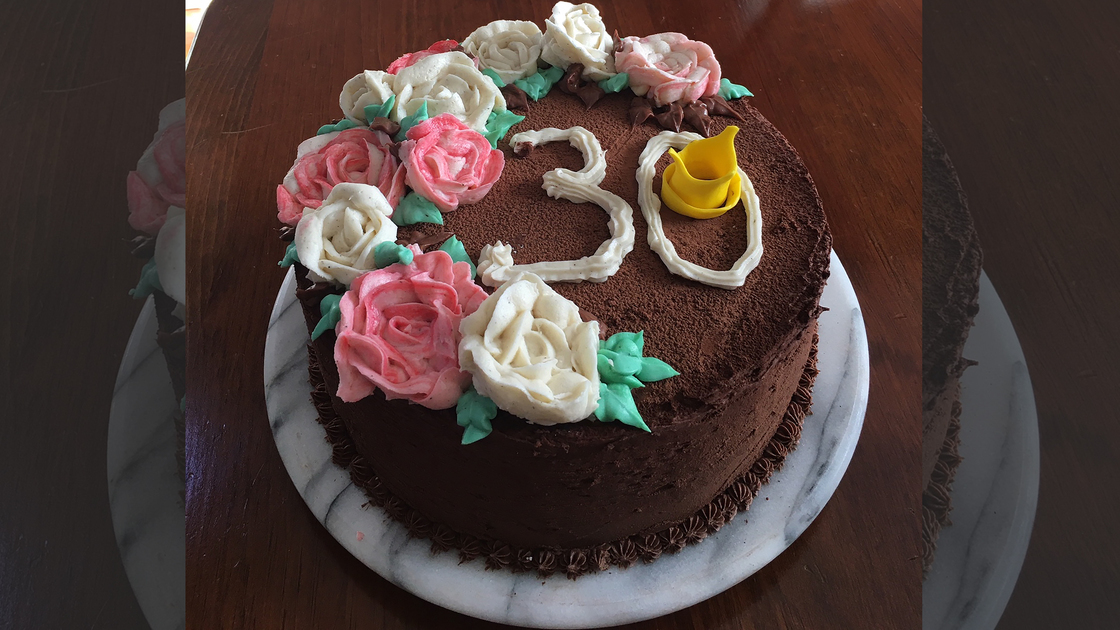 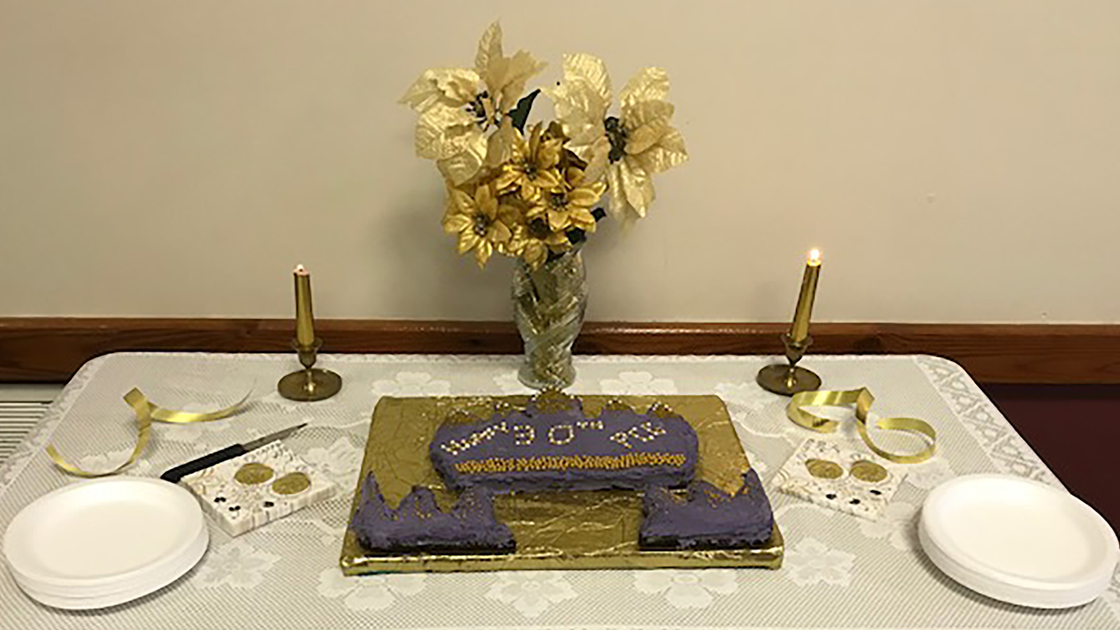 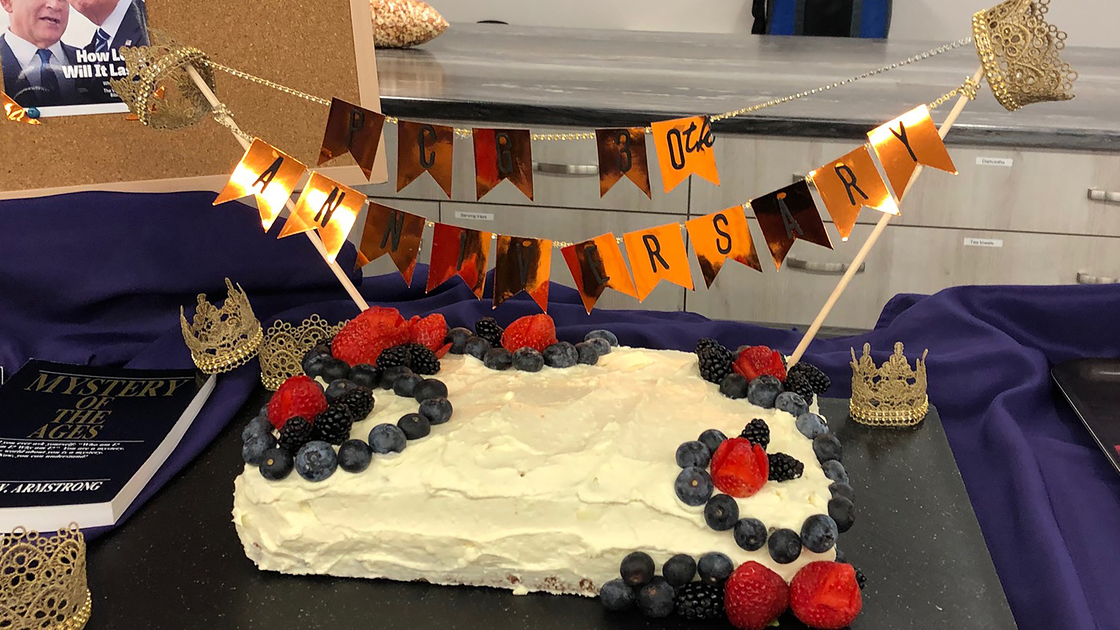 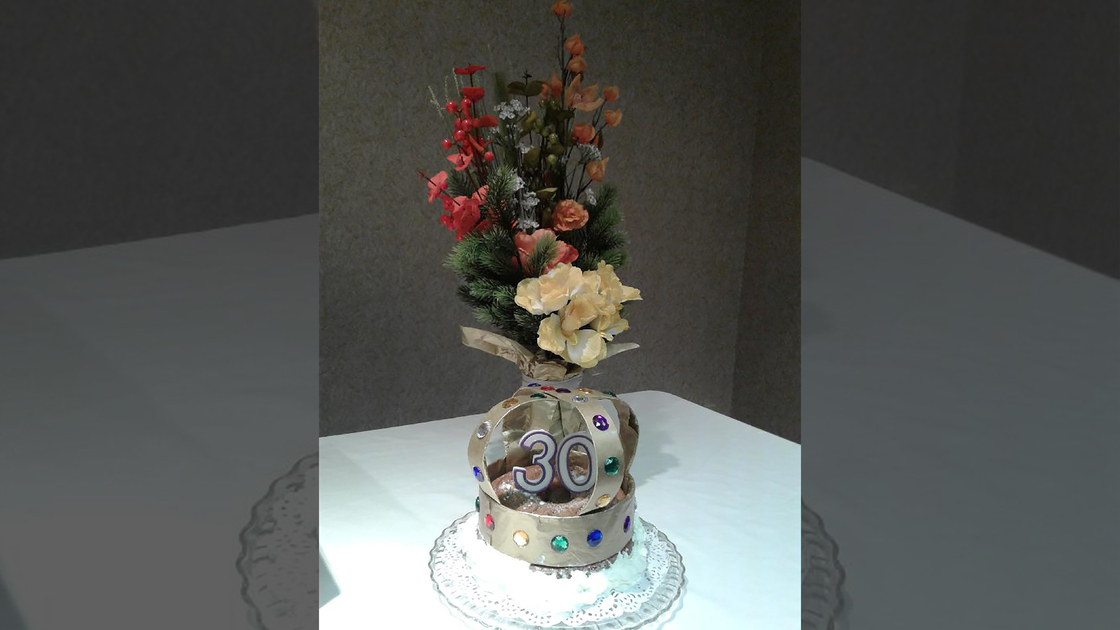 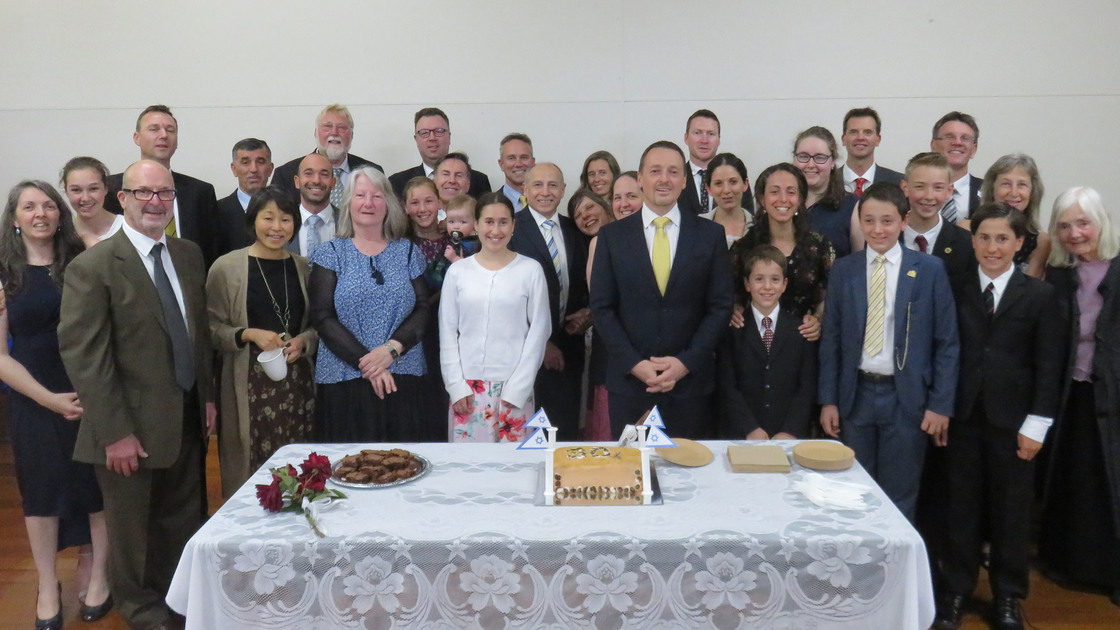 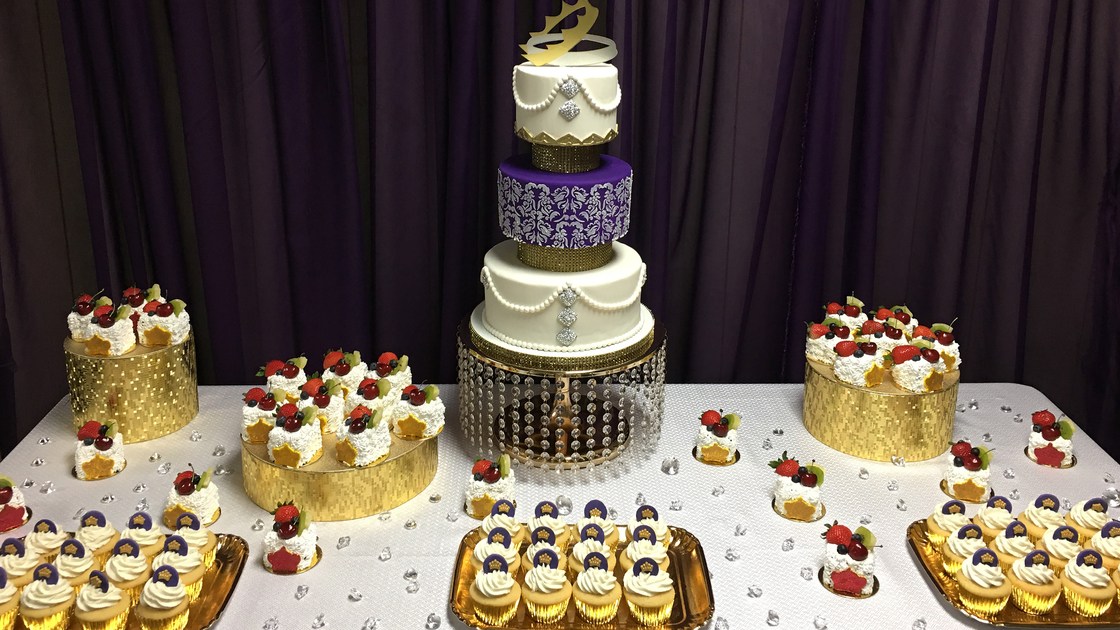 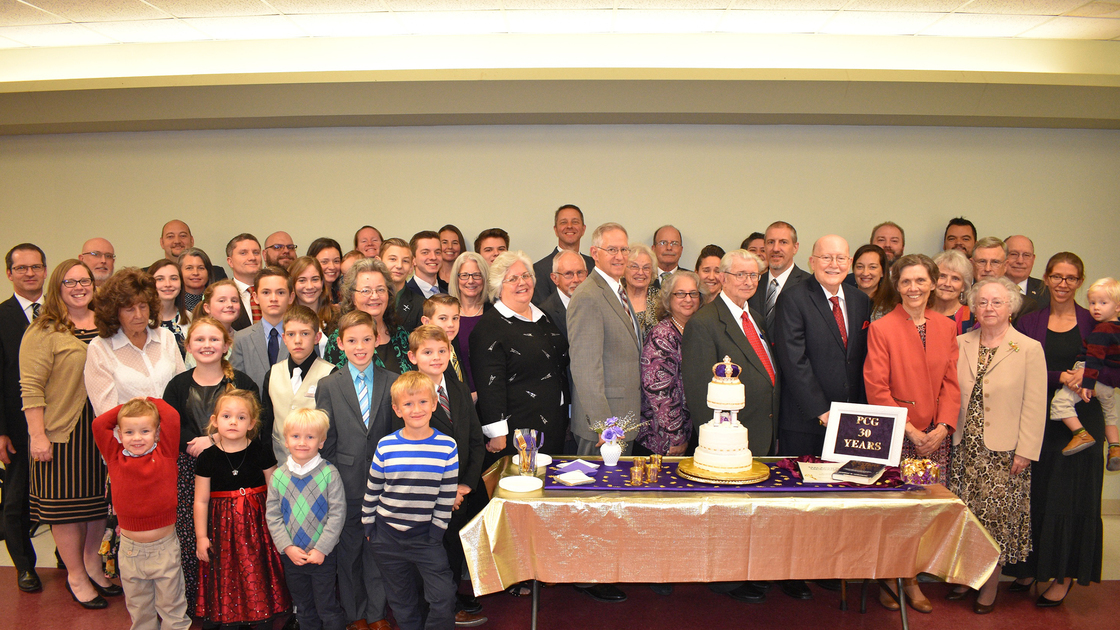 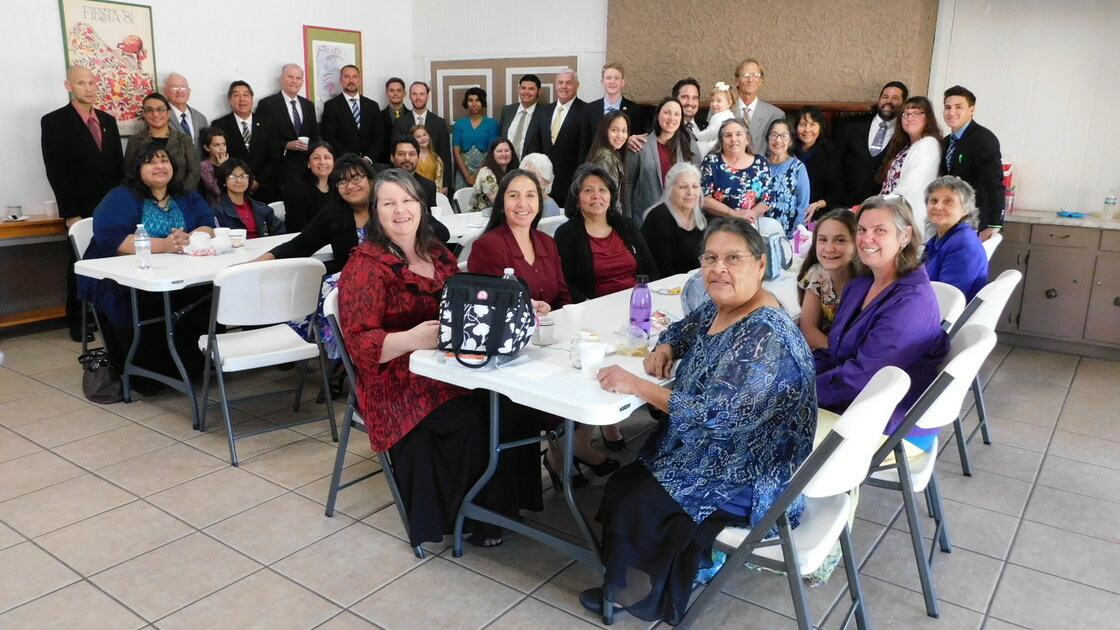 EDMOND—Thousands of members on several continents celebrated the 30th anniversary of the Philadelphia Church of God on the Sabbath of December 7. At Church headquarters in Edmond, Oklahoma, the congregation was joined by members from other congregations who heard Pastor General Gerald Flurry speak about “spiritual building,” God’s “spiritual birthright” and the book of Ruth.

December 7 marks the anniversary of Mr. Flurry’s firing from the Worldwide Church of God for remaining loyal to the teachings of Herbert W. Armstrong and writing Malachi’s Message. Members in congregations around the world also celebrated the day with special displays and cakes of their own, many of which were decorated with a theme of a “high mountain,” a reference to Mr. Flurry’s November sermon regarding the Church’s work in Jerusalem.

Celebrating with cake along with members at headquarters in the lobby balcony of Armstrong Audtiroium, Mr. Flurry briefly commented by encouraging members to “be thinking about Jerusalem and praying about Jerusalem,” and “thanking all of you for your support throughout the years.”