Ten Seconds
As soon as I received the invitation, I was ecstatic.
By Kumbirai Matemadomdo • Nov. 28, 2019 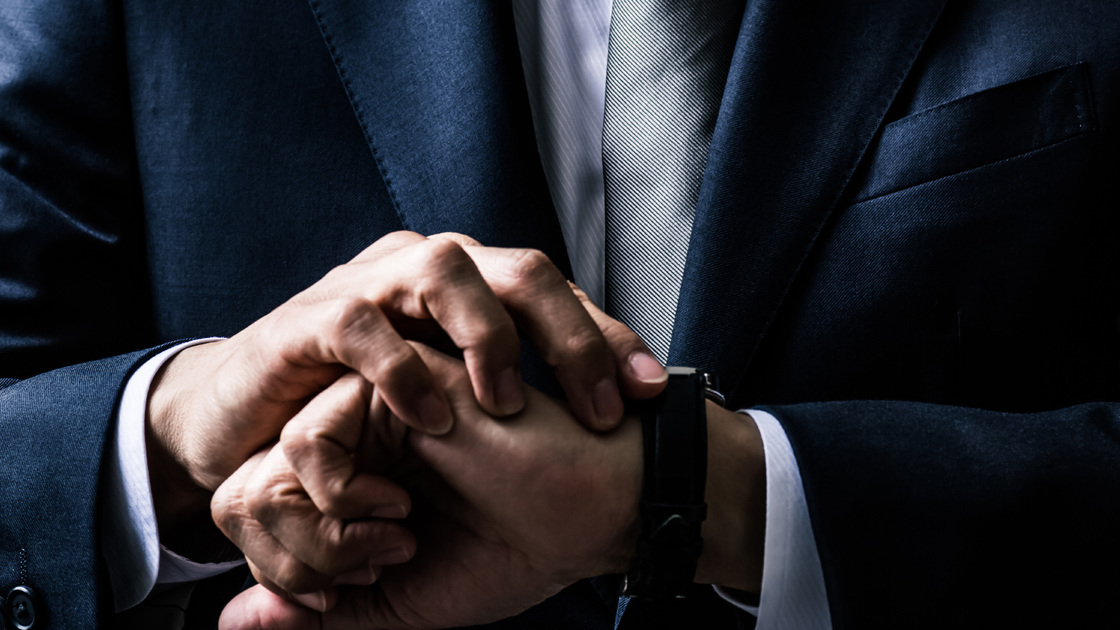 As I walked up to the extravagant structure, I was amazed by how gorgeous it was. There were tall white pillars—similar to those in ancient Greek architecture—marble tiles that gleamed in the sunlight, and stunningly vibrant green grass all around. Glossy red vases stood high, displaying marvelous designs fit for a top art gallery. The place was absolutely amazing.

It was the first day of interviews for a company that was reopening its doors after a year of renovations and rebranding. They were hiring, and I had been persuaded by a friend to apply and send in my résumé. The response came fast, and I was instructed to arrive for the interview at mid-morning.

This was the head office of one of the most innovative and well-known technology stores in the whole country. It was a real privilege and honor to be on staff there because of the opportunity to learn and meet many different people.

As soon as I received the invitation to the interview, I was ecstatic. The possibilities had raced through my mind. What an amazing first job this will be. I’m going to be a computer whiz once I work here. I’m going to learn so much. I’ll finally have my own money!

If I were hired, it would be my first job. I had great expectations because—finally—I would be grown up and employed.

But there was a conflict.

I knew for a fact that this company kept long hours, every day—even on the Sabbath. I could not work for the company if they wanted me to work seven days a week.

So as I walked up the white marble steps into the reception area, my heart was throbbing in my chest. I really wanted and needed this job, but would they allow me to have Sabbaths off?

I sat down in the smooth, leather chair in the reception area, next to a smartly dressed gentleman. As I conversed with him, I learned that he had actually worked at this tech store beforehand. Our conversation touched on the work schedule.

“You get one day off a week,” he informed me, “but never on Saturdays because it is the busiest day of the week, and all the staff need to be on shift.”

My heart dropped. I knew that this was a major problem, and in the mind of a young teen, this meant the end of the world. I sat there quietly, waiting for my name to be called for the interview. The chitchat of the people in the room was drowned out by my internal dialogue. You aren’t going to get hired. They will think you are weird. You are going to remain poor for the rest of your days.

The situation was looking hopeless. I had prayed about this conundrum the day before. But the eloquent gentleman’s words had played with my mind. Now doubt was rearing its ugly head.

The clock counted down to the deciding moment of my interview. The words of the eloquent gentleman—You get one day off a week, but never on Saturdays because that is the busiest day of the week—echoed through the recesses of my mind constantly.

There must have been a half dozen people who passed in and out of the interview room before the receptionist called out my name. “Kumbirai, you may go for your interview now.” I stood up, legs feeling like lead. It felt like my whole future depended on the next 5 minutes.

I ascended the menacing stairs and said a quick silent prayer, asking God that if it was His will, I would get the job and that they would allow me to keep His Sabbath day.

As I opened the heavy oak door to the interview room, a certain confidence washed over me. Whatever happened, I would not compromise on the Sabbath day. I took a seat at the long table and the interview kicked off. The interviewer, who was the boss, shot off multiple questions that cut deep. I got the impression that he was only looking for the most ambitious and driven workers.

“What are your long-term goals? Who is your greatest mentor and why? What have you achieved so far in your life?” He asked me these questions in rapid succession, and I calmly answered each. Before I knew it, the interview was over. “Alright Mr. Matemadombo, you may report for training on Monday morning.”

I had done it!

But there was one more thing. He had already gone back to writing in his notebook when I spoke.

“Sir,” I said, “There is one thing. May I have Saturdays off if it’s possible, and can I work the morning shift on Friday? That time is of great importance to me.”

He looked at me for a fraction of a second. “Sure, just as long as you work on Sundays,” came his response.

In less than 10 seconds, the whole matter was resolved. To this day, I still vividly remember that job interview. I eventually moved on from that job path to pursue other things, but one thing always stands out to me from that day. I was a young person who thought the world was going to fall apart if I did not get the job. But even though the pressure was great, I knew that God’s Sabbath was nonnegotiable.

We may feel like we are stuck between a rock and a hard place in situations like this. It may be work, school, sports, or friends asking you to go out on a Friday evening. The list is endless. But if we just rely on God and obey Him, as it says in 1 John 5:15, He will hear us and solve our troubles.

And He might give an answer in as quickly as 10 seconds.