PCG members: In addition to PCG Signposts, sign-up for the members-only Friday Philadelphian weekly email newsletter! Click here or email news@pcog.org ✖
The Light of the World
By Gerald Flurry • Oct. 25, 2019 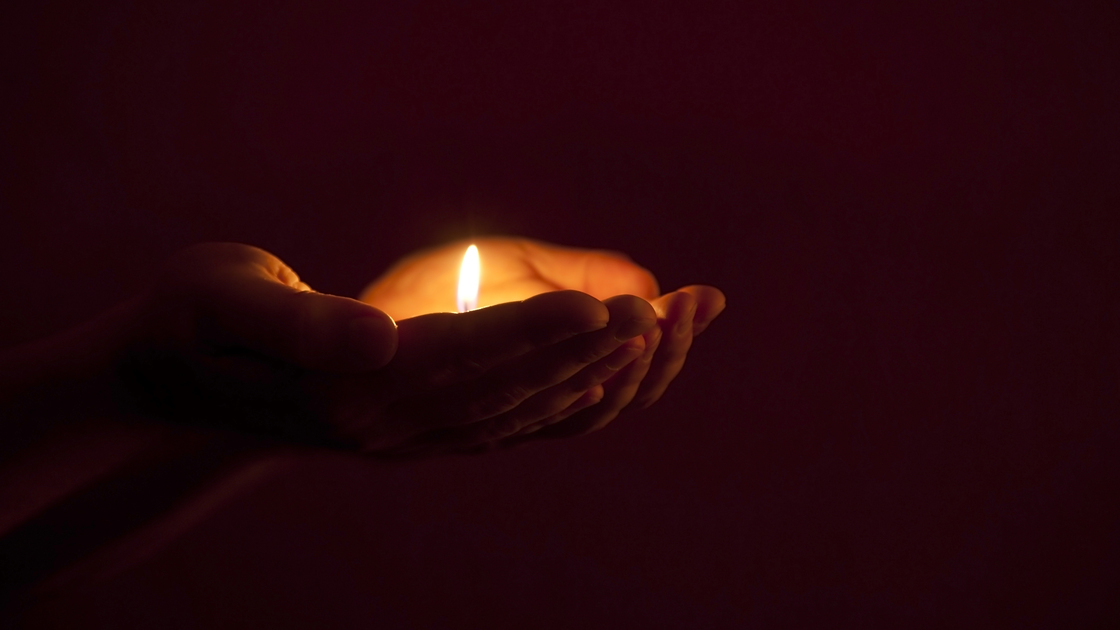 “Ye are the light of the world,” Jesus Christ said. “A city that is set on an hill cannot be hid. Neither do men light a candle, and put it under a bushel, but on a candlestick; and it giveth light unto all that are in the house. Let your light so shine before men, that they may see your good works, and glorify your Father which is in heaven” (Matthew 5:14-16).

God is light, and His way of life shines like a brilliant light in a dark world. God has always emphasized to His people that they should stand out in a positive way. He wants His people to show the world His wonderful law in action.

To ancient Israel, God said through Moses, “Behold, I have taught you statutes and judgments, even as the Lord my God commanded me, that ye should do so in the land whither ye go to possess it. Keep therefore and do them; for this is your wisdom and your understanding in the sight of the nations, which shall hear all these statutes, and say, Surely this great nation is a wise and understanding people” (Deuteronomy 4:5-6).

This is God’s consistent charge to His people. In this end time, God’s primary commission for His Philadelphia remnant work is to prophesy again (Revelation 10:11), with the emphasis on warning. Our mission also includes feeding the flock, as well as preaching good news about God’s coming Kingdom. From the beginning, God has emphasized the need to show His law in action, and let God’s light shine.

When God gave us 40 acres in 2000, and then expanded that to 170 acres three years later, it was becoming clearer and clearer to me that God wanted us to show the world His good news in an even greater way than we originally thought. Like the tree of life, the Work was sprouting leaves and producing fruit and showing the world a taste of the wonderful things to come in God’s Kingdom.

In 2001, God established His college on that land, where young adults could learn His way of life in a way that we used to think was over after Ambassador College failed. In 2008, we established Imperial Academy on that land. That school is such a tremendously beautiful proof of God’s way of life. When I see those young people who are free from so much of this satanic world, and just smiling and waving or singing and dancing and sharing their talents, I feel very happy, and I know I am seeing a beautiful preview of the World Tomorrow.

Even before Imperial, God revealed to me that He wanted us to build a house for Him—a magnificent way to show this world the great things He can accomplish! We have just completed our 10th Feast of Tabernacles in Armstrong Auditorium since it opened in September 2010. We have already started the 10th season of the Armstrong International Cultural Foundation’s concert series. This magnificent building has now given thousands of people a glimpse into the beauty and quality and happiness of God’s way.

What is happening at Imperial and Armstrong College and pyc and the Jerusalem dig and in the lives of God’s people is a golden light. God is teaching us how to have wonderful marriages and strong families and beautiful relationships. That is something we should not hide under a bushel. Not because we want praise for ourselves, but because we want to glorify God. And He wants us to work to shine His golden light into all the world.

What God is doing in His Church today is going to be the salvation of the world! God wants to use it to show the world how to stop the suffering and have great happiness that just goes on and never stops! That is what Isaiah means when he says a spiritual nation is about to be born at once! (Isaiah 66:8). That nation, that God Family Empire, is being built right now, in a practical way.

I’m glad you receive PCG Signposts, and I hope you can recognize that light. I encourage you to subscribe to our bimonthly Christian living magazine, Royal Vision, which teaches people how to live God’s way. If you look around on our website, pcg.church, you will also see people actually living it. These tools are just part of our efforts to radiate the glorious light of God’s way of life to the whole world.