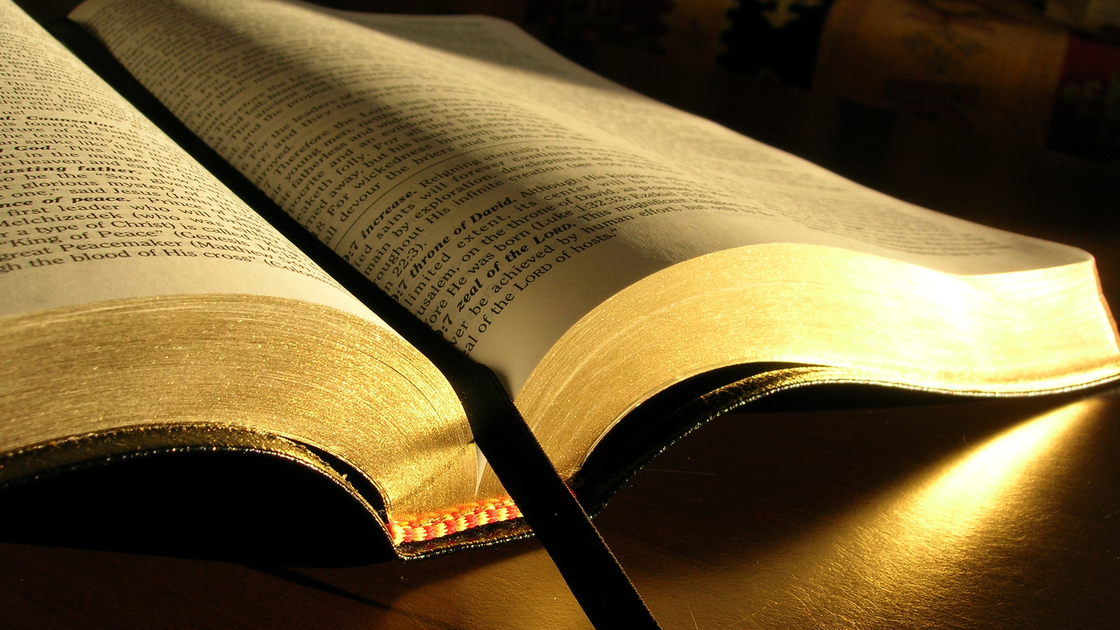 The Kingdom of God is a subject worth devoting real study to. This article will only cover a few highlights.

The Bible establishes God as the eternal, almighty Creator of all that exists. Dozens of scriptures emphasize His ownership and rulership of His creation: “the God of heaven and the God of Earth,” “possessor of heaven and earth,” “King of nations,” God “of all the kingdoms of the earth.” Yet the Kingdom of God does not merely refer to the fact that God has overall rule of His creation, nor does it refer to His rule over the ancient nation of Israel. The Kingdom of God is much more specific and inspiring.

Several Old Testament scriptures state that God’s direct rulership will be established over all the Earth in the future (e.g. Zechariah 14:9). Daniel 2:44 states that after a succession of empires through world history, “shall the God of heaven set up a kingdom, which shall never be destroyed.” The Jewish people preserved and studied these prophecies of a coming Ruler who would establish a righteous kingdom. For centuries, they anticipated and yearned for this Kingdom of God.

Jesus taught extensively about this Kingdom, showing that it was not what many assumed. It would begin small but expand enormously. Unlike other kingdoms, it would not be populated by the rich, powerful and proud—but by those who are humble and obedient, like little children. Jesus said, “Verily, verily, I say unto thee, Except a man be born of water and of the Spirit, he cannot enter into the kingdom of God” (John 3:5). This Kingdom is something one can enter into. In verse 3 Jesus said, “Except a man be born again, he cannot see the kingdom of God.” This Kingdom is also something we might see, but we must first be born again—a spiritual birth, enabling us to see God, who is spirit (John 4:24; 1 John 3:2). John 3:6 verifies: “That which is born of the flesh is flesh; and that which is born of the Spirit is spirit.”

The Apostle Paul wrote, “Now this I say, brethren, that flesh and blood cannot inherit the kingdom of God …” (1 Corinthians 15:50). If you are flesh and blood, then you haven’t seen the Kingdom of God yet! Nobody will see it until our spiritual birth occurs. And that happens when we are resurrected to spirit. “In a moment, in the twinkling of an eye, at the last trump: for the trumpet shall sound, and the dead shall be raised incorruptible, and we shall be changed [to spirit]” (verse 52).

Jesus’s followers and the Jews wondered whether Jesus would establish the Kingdom of God right then
(see Matthew 21; John 6:15; 10:24). Shortly before—and after—Jesus was murdered, His disciples yearned to know if He would institute the Kingdom immediately (Luke 19:11; Acts 1:6). The truth was that He would leave and return to set up that Kingdom later. During His first coming, His mission was to become a human being and conquer Satan (Matthew 4), thus qualifying to rule Earth. But before establishing God’s Kingdom, He had other work to do. After living a sinless life, preaching the gospel and establishing His Church, He died to pay the death penalty that all human beings have incurred for their sins. Once He was resurrected, Jesus Christ became the born Son of God, making possible the resurrection of God’s saints (Acts 26:23; 1 Corinthians 15:20-23).

But Jesus did not establish the Kingdom of God on Earth—yet! Two thousand years have elapsed, and the nations are still ruled by Satan (2 Corinthians 4:4; Ephesians 2:2). But many prophecies speak of Christ returning—not as a man, but as a mighty, glorified Spirit Being (Matthew 24:30). It is at that time that He will establish God’s Kingdom on Earth, ruling the nations as King of kings (Revelation 11:15; 19:16). That Kingdom will be a literal, world-ruling government!

But who will be administering that government? God the Father and Christ His Son—as well as all those saints who are resurrected to spirit, beginning with the Church, the Bride of Christ (Revelation 19:7). God’s entire plan for human beings is to bring them into that Kingdom. When humans repent of sin and are baptized, their sins are forgiven and God can do with them what He did with Jesus Christ: beget them using the power of His Holy Spirit, then deliver them by spiritual birth into His Family! Those who are born into God’s Family are the Kingdom of God!

In short, the Kingdom of God is the Family of God. To study further what the Bible says on this most inspiring subject, we recommend you read our more in-depth article “What Is the Kingdom of God?” We also have this article explaining the reasons God did not establish His Kingdom on Earth at Christ’s first coming. And a much more thorough and inspiring explanation can be found in Chapter 7 of Herbert W. Armstrong’s book Mystery of the Ages, titled “Mystery of the Kingdom of God.”