Of Little Consequence
Fear not their dangling uvulas
By Rufaro Manyepa • Oct. 3, 2019 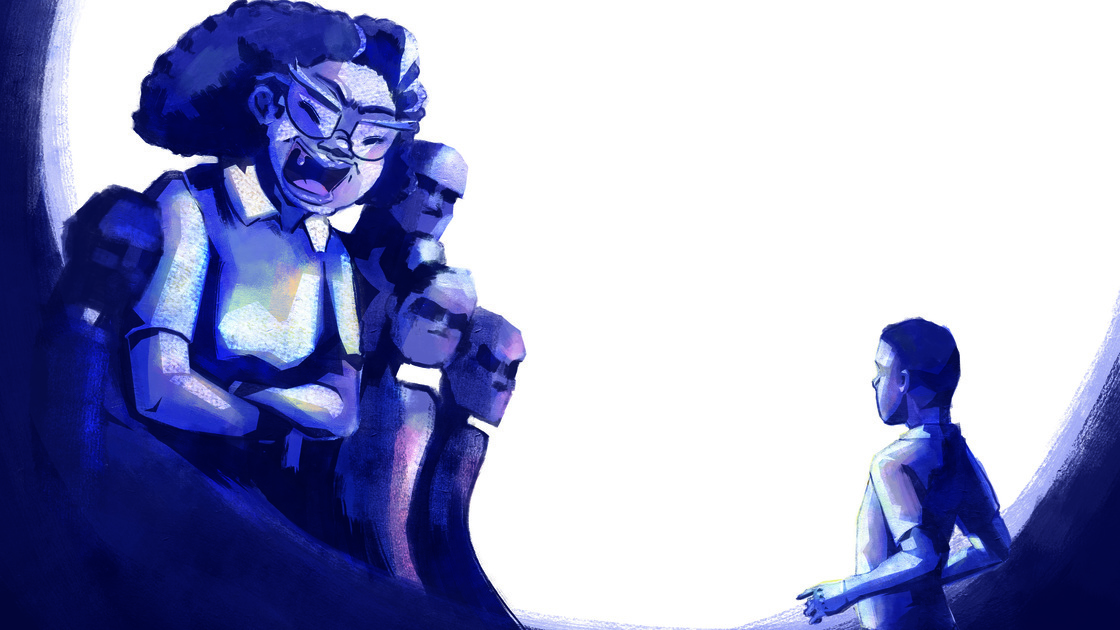 Before coming to Herbert W. Armstrong College, I studied at the University of Zimbabwe for a year. During my first semester there, I ran into some trouble. One of my lecturers announced that our mandatory in-class test was scheduled on a day right in the middle of the Feast of Tabernacles, which my family would keep in South Africa. Without an in-class test grade, entry into the final exam was prohibited.

At the end of a lecture about two weeks before the Feast, I asked my lecturer if we could talk. I calmly explained the Feast of Tabernacles and showed her the document my local minister had given me to help in this explanation. I asked if I could take the test when I returned from the Feast. I did not anticipate her response.

She threw back her head, opened her mouth wide, and let out a bellow of laughter. For a solid three seconds, I could see straight to the uvula in the back of her throat. I could not understand why. Still laughing, she told me to stay where I was while she went outside. She returned with four other lecturers and told me to repeat my request. I did. The others did not join in the laughter.

She told me I could not go to this “Feast thingy” because school was more important than religion. I was to be present for the test, or I would be barred from the exam. How dare I have the audacity to make such a ludicrous request! It was unheard of. I was also to put it in writing that I would never again bring up the idea of leaving for this festival.

I went home contemplating this forceful rebuttal. I would be barred from my final exam, which meant that I would have to repeat the course and have a permanent record on my degree of having failed it. It seemed like every avenue was blocked. My lecturer had taken away all of my options. She had made the consequences of going to the Feast clear. It seemed like the only way to avoid those consequences was to not attend the Feast. But what I couldn’t see at first was that I still had a choice. Sure, there were going to be consequences for attending the Feast, but that didn’t really matter in the grand scheme of things. What mattered was that I was obeying God (Deuteronomy 14:23).

If what a teacher, boss or anyone else says goes contrary to what God commands, “We ought to obey God rather than men” (Acts 5:29). But sometimes when a situation like that arises, all we see are the physical consequences. That might scare us into thinking that we have no choice but to compromise. Nevertheless, we always have a choice. And when we see the consequences and choose to obey God regardless of them, God will abundantly bless us for it.

True to her word, my lecturer barred me from that exam, and I would have had to repeat the course. Yet one year after that event, I attended the Feast at headquarters as a Herbert W. Armstrong College student. Wonderful blessings have come as a result of obeying God. God took me out of that situation, and here I am—12 months on from idle threats, irrelevant degree records and dangling uvulas—and I am happier than I could have ever imagined.