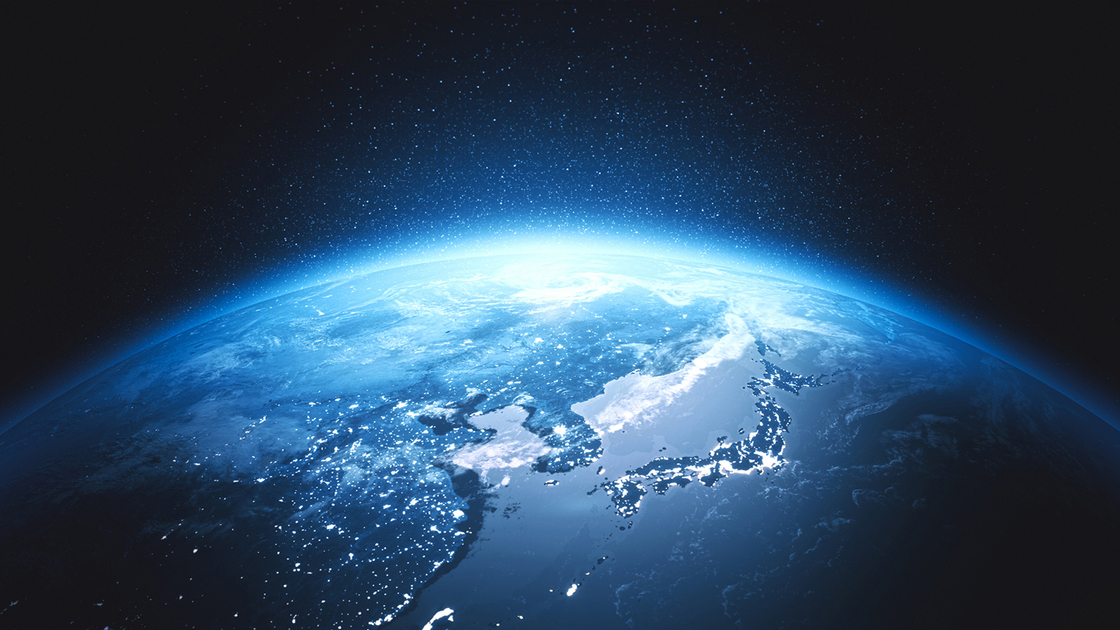 The book of Revelation discusses an angel in the end time that dries up the River Euphrates so that “the way of the kings of the east might be prepared” (Revelation 16:12).

The question of who these “kings of the east” are has baffled many Bible readers throughout the generations. But the Scriptures make their identity clear, and show that this passage is about the modern day.

A companion passage in Revelation 9:16 shows that, together, these “kings” will amass an army of 200 million. That is a jaw-dropping figure—many times larger than any force ever amassed in mankind’s war-filled history.

The jaw drops even further when we contemplate how many people were alive when this prophecy was written. Population estimates show that around the year a.d. 90, when the Apostle John was inspired to write this book, only a little more than 150 million people were on Earth. That is compelling evidence that this prophecy is for the modern age. After all, only in quite recent times have populations grown large enough to make a military force of this size demographically possible.

But even in this age of population explosion, where could an army this massive come from?

Historical data show that nations are generally able to field about one fighting man for every 15 adults in the population. In extremes, 1 in 10 adults could be made soldiers.

In the United States today, there are 250 million adults. That means under extreme duress, America could field an army of 25 million troops. (That is more than 15 times the current number.)

By this formula, the European Union’s vast populations could field a force of around 40 million; the combined countries of Latin America could produce an army of 48 million; those of Africa, 70 million.

These impressive figures are still far from the 200 million-man force that Revelation 9:16 prophesies will rise up in the end time under the kings of the east.

It is only from a combination of Asian nations that a force of this staggering size could be assembled. Depending on which Eastern countries you include, it is not difficult to reach combined populations of 3 to 4 billion people. Even accepting the low end of this estimate, it is demographically realistic to build a military of 200 million.

A passage in Ezekiel 38 provides more details about the “kings of the east” and their mega-army. Verse 2 shows it will be led by a “prince of Rosh, Meshech, and Tubal” (Young’s Literal Translation). Meshech and Tubal are ancient names designating modern Russian cities. And Rosh is a variation of an ancient name for Russia, once called Rus. Many encyclopedias and commentaries, such as the Jamieson, Fausset and Brown Commentary, recognize this. So this verse clearly shows that a Russian strongman will lead this Asiatic conglomeration.

Verses 2 through 6 also list ancient names for several other modern nations that will be part of it. The “land of Magog” includes the area of modern China. The peoples of “Gomer” and “Togarmah” now live in such nations as Japan, the Koreas, Cambodia, Indonesia and Vietnam. Ezekiel 38:5 says “Ethiopia and Libya” will also be a part of this Asian powerhouse. In this verse, these names would more accurately be translated “Cush” and “Phut,” as the Darby Bible correctly renders them. History records that while some segments of the peoples of Cush and Phut settled in Africa, the rest migrated to India and Pakistan. The context of this passage shows that it refers not to African peoples, but mainly to modern-day Indians, and possibly Pakistanis.

The Bible provides several other vital details about this largest army in man’s history. Daniel 11:44, 12:1 and Matthew 24:21-22 make clear that this Eastern force will be one of the main players in a nuclear World War iii. In fact, the reason the “kings of the east” will cross the dried bed of the Euphrates is so they can enter into the Holy Land during the Third World War. Revelation 16:16 shows that they will gather there along with World War iii’s European armies at a place called Armageddon, which is the Greek name for Mount Megiddo, located some 55 miles northwest of Jerusalem.

The “kings of the east” will assemble at Armageddon to war against the Europeans. But instead of fighting each other, both forces will end up fighting together against Jesus Christ at His Second Coming! (Revelation 17:12-14; Daniel 8:25).

This is why it is simultaneously so sobering and so inspiring to see military cooperation between Russia, China, India and others rapidly increasing right now. In this deepening cooperation, we are witnessing the foundations being laid to form the mammoth “kings of the east” power bloc, which is a precursor for world war—and for the return of Christ!

To understand the details of Bible prophecies regarding Russia and the Asian nations’ role in end-time events—and the hope that is tied to these developments—order your free copy of Russia and China in Prophecy. You may also enjoy our Trends article at theTrumpet.com “Why the Trumpet Watches Russia Allying With China.”