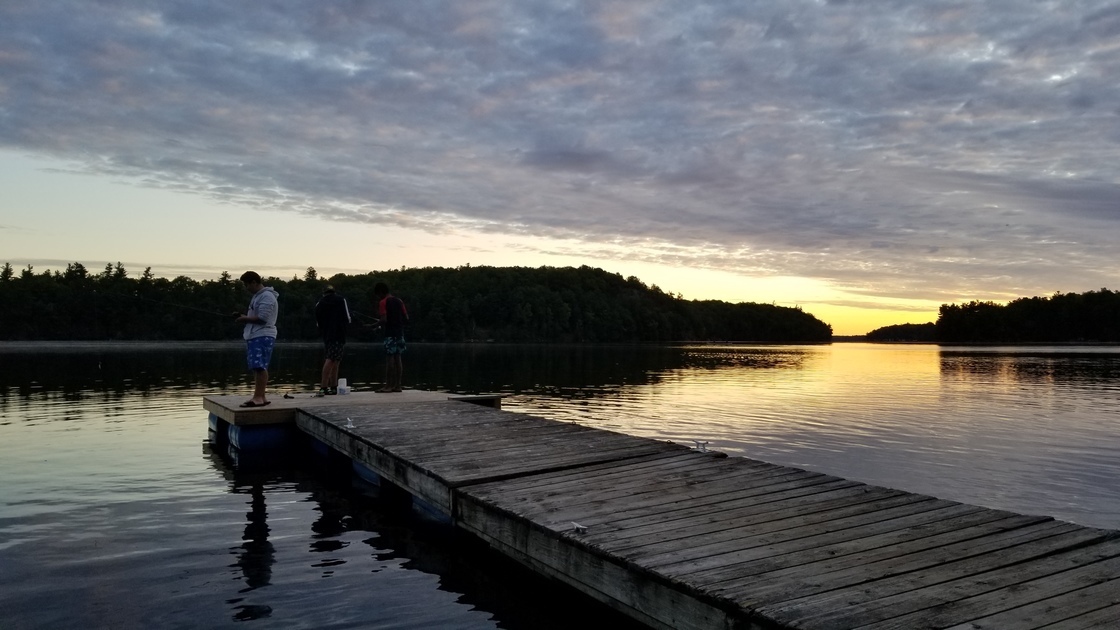 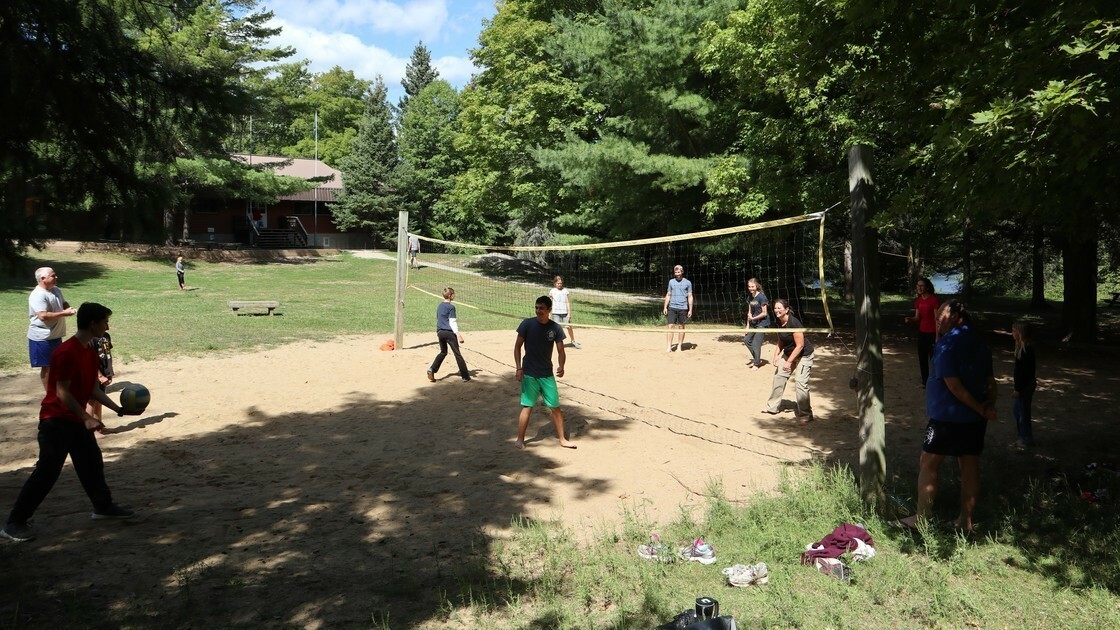 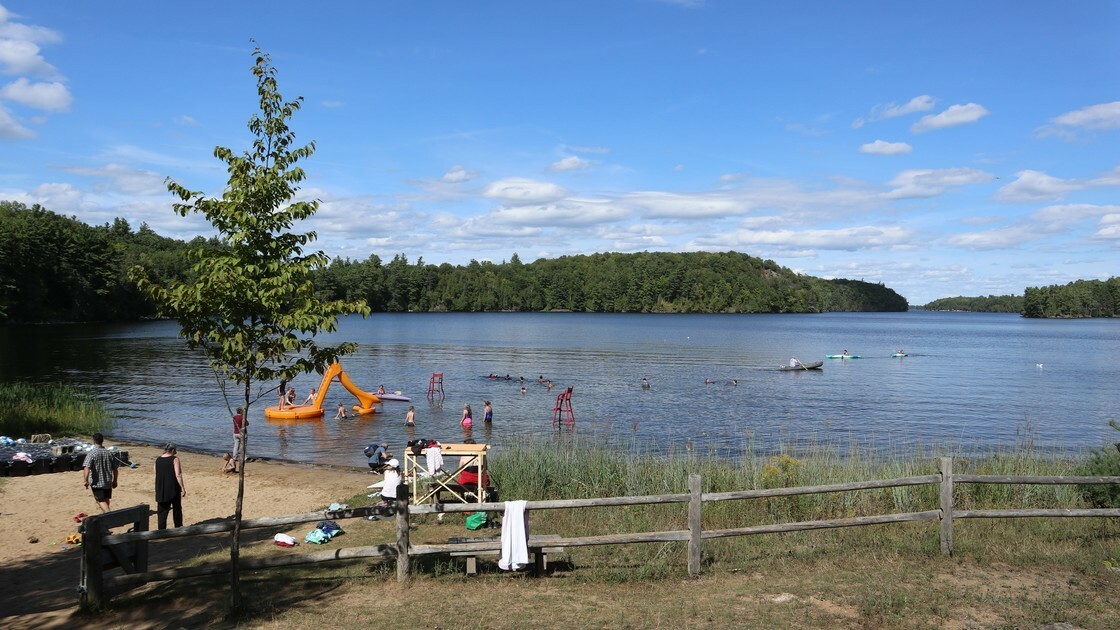 CANADA—Philadelphia Church of God families from the London, Milton, Montreal, and Ottawa congregations shared a campout from August 30 to September 1 on Labor Day weekend.

Sixty-eight campers arrived at the campsite on the shores of Christie lake Friday afternoon, setting up tents and moving into their cabins, then sharing dinner as the Sabbath arrived at sunset. Some slept in lodges, some in cub cabins, some in tents and some in hammocks.

On Sabbath morning, everyone shared breakfast and extra time for study and fellowship in the millennial setting, which included a baptism in the lake. More members arrived for Sabbath services, which included messages on God Family unity, growth and spiritual heritage.

Saturday night brought campfire sing-alongs, toasted marshmallows, and the sounds of laughter echoing through the trees and into the night sky.

“I was delighted that God blessed this event by giving wonderful weather and a clear night sky that revealed textures and a depth in the stars that we don’t get to see through the light pollution of the city.” said Ottowa deacon and campout organizer Greg Bergsma.

On Sunday morning, some campers took advantage of extra rest time, others went on runs, and some went out on the lake to paddle canoes or fish. A high-ropes course was opened, and campers of all ages took on the challenge as others seated nearby could view and cheer on their family and friends. In the afternoon, at least half of the campers visited the nearby archery range. For dinner, some of the campers prepared a spit-roasted lamb and fire-roasted potatoes. After the meal, as a gentle rain fell outside, campers danced, piano music filled the room, and some stepped up to the microphone to sing.

“God had provided sunshine and comfortable temperatures over the three previous days,” said Milton member Annette Ommen, “and then we were lulled to sleep by the sound of rain on the windows that night.”

“The extraordinary fellowship, activities, facilities, and the lake were great,” Montreal member Luc Lapensee said. “Looking forward to it next year.”

London member Julie Birkle said, “I left with an overwhelming feeling of appreciation to being part of the One Family that is going to teach God’s special way of life.”