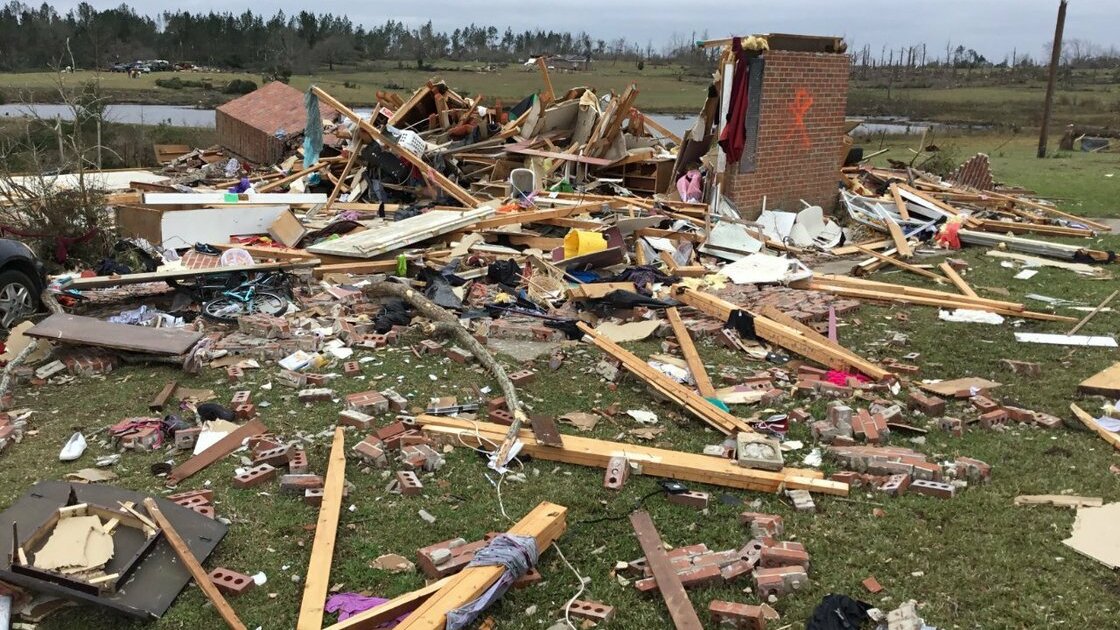 ALABAMA—Phenix City congregation members shared a chili and board game social the evening of March 2. The first event of its kind for the congregation included ladies providing chilis of different kinds, including a venison recipe and chicken recipe, with several toppings. Dessert was ice cream with toppings of syrup, crushed nuts and sliced bananas.

After the meal, Preaching Elder John Cocomise called out bingo numbers as they tumbled from the cage. Players studied their bingo cards and made lively humorous comments until the winner bellowed, “bingo!” Others were introduced to a domino game called Mexican train.

Hours after members departed from the social, thunderstorms from a line of severe weather stretching from the Gulf of Mexico to Illinois ripped through the county, spawning a lethal EF4 tornado near the meeting hall that devastated a mile-wide swath of countryside and killed 23. It was a clear reminder that God is always on the job protecting His people.