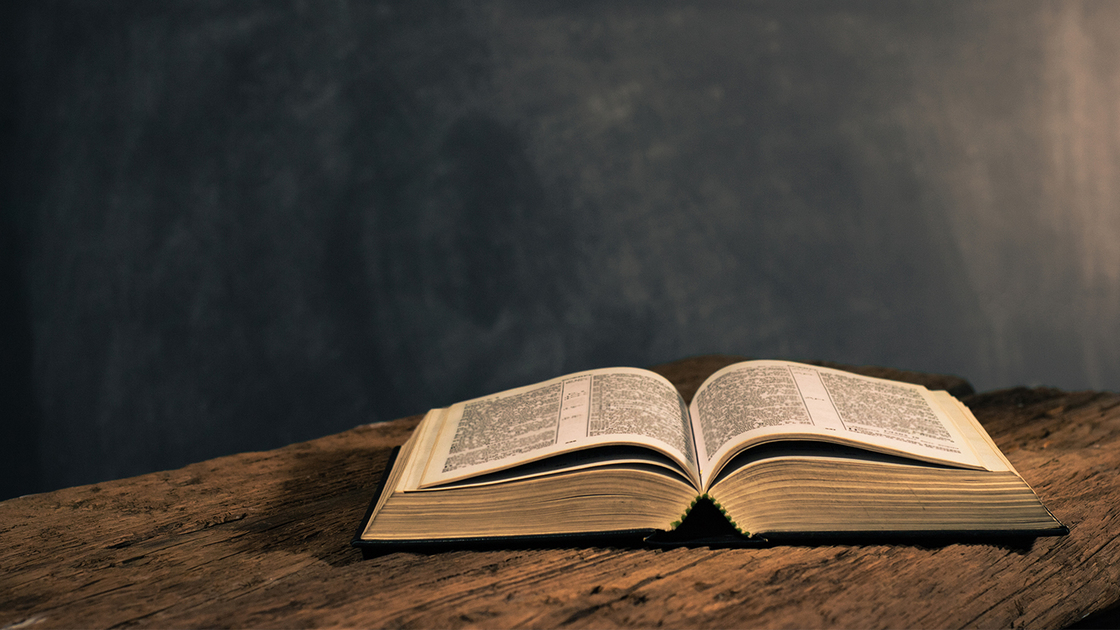 Loma Armstrong became seriously ill in early August 1927. For three days and nights she was unable to eat, drink or sleep. She had blood poisoning that was streaking up her right arm and headed toward her heart. The doctor privately told her husband, Herbert W. Armstrong, that she had less than 24 hours to live.

A neighbor lady came over and asked if a religious man could come and anoint her. That sounded fanatical to Mr. Armstrong. At first he said yes, then no, then finally yes.

The “man of God” came, asked a few questions and then answered Mr. Armstrong’s questions from the Bible. Mr. and Mrs. Armstrong believed the Bible scriptures he quoted.

Finally Mr. Armstrong was satisfied. They all knelt down, and this man prayed for God to heal Mrs. Armstrong. He boldly dared to talk directly to God and claimed the healing promises God had made!

Mrs. Armstrong slept well that night, and the next morning she knew she had been completely healed!

Let’s continue the subject in Mr. Armstrong’s own words, taken from his Autobiography.

It was but natural to look upon the man whose prayer God had so miraculously answered in healing my wife as a “man of God.” So, even though I felt sure this truth [about Christ’s resurrection] was proved, I wanted to be doubly sure. Also I sincerely wanted to share this wonderful truth with the man whom God had used in sparing my wife’s life. So I walked down to the old Billy Sunday tabernacle, out past 82nd Street, where this man was caretaker, one evening, very shortly after my wife’s healing.

This “man of God” promised he would study my article and give me his opinion. Then a few nights later I returned to his living quarters in a corner of the giant tabernacle.

For several minutes other subjects occupied the conversation.

“But did you study into my article about the day of the resurrection?” I asked, since he avoided mentioning it.

“Well, yes, Brother,” he replied, “I took it to our pastor and we went over it together.”

“Well, did you find any error in what I wrote?” I persisted.

“Well, no, Brother,” he admitted, “we couldn’t find anything wrong with it. It does seem to be according to the Scriptures, but Brother, we feel that studying into that kind of subject is likely to be dangerous. It might get you all mixed up. We feel it would be better for you to just forget all about that—just get your mind clear off of that. There are more important things for you to think about and study into. It’s best to just keep your mind on Christ.”

“But,” I rejoined, suddenly disillusioned, “if the resurrection was on the Sabbath, and not on Sunday, the only reason anyone has for Sunday observance is gone. Don’t you think we might be breaking the commands of God and sinning if we ignore such a truth?”

“Well, now, Brother,” he tried to reassure me, “that’s just the trouble. You see how it could get you all upset. All the churches observe Sunday. We can’t start to fight all the churches. Now we are saved by grace, not of works. We think there are more important things in salvation than which day Christ rose on, or which day we keep. This could just get you all mixed up. It could be dangerous. Better just get your mind off of such things.”

I walked back to our home on Klickitat Street in Portland, grieved and sorrowfully disillusioned. I had had a lot of confidence in this man. Now here he was, admitting I had brought him a new truth, proved by the Bible, yet rejecting this light—and, more, advising a newly converted man who had confidence in him to reject the Word of God!

Arriving home, I happened to turn to Hosea 4:6, where God says that because we have rejected His knowledge, He will reject us.

A week or two later I walked back out past 82nd Street to the huge old Billy Sunday tabernacle. This thing had weighed heavily on my mind. This tall, uneducated, plain and simple man had been an instrument in God’s hands not only in saving my wife’s life, but also in opening our eyes to the truth of God’s healing power. I felt deeply grateful. I hoped that even yet I might help rescue this man from the consequences of rejecting God’s revealed knowledge.

I found him in the big auditorium. He appeared dejected, downcast, worried.

“Brother,” he said, on looking up and seeing me, “Brother, something terrible has come over me. God has left me. He doesn’t answer my prayers any more. I don’t understand what has happened.”

Poor man! I understood what had happened.

He had been a trusting and deeply sincere, if simple, man. God had used this man. God used him to bring my wife and me the knowledge that God actually performs miracles for those who trust Him—He heals—if we obey and believe. And how many other people God had helped through this man’s prayers I did not know.

Evidently, until God used me to test him by bringing to him a new truth, he had not deliberately rejected truth nor disobeyed God’s commands knowingly. God looks on the heart, and until this man followed his preacher in deliberately rejecting light and truth from God which he acknowledged to be truth and which led to willful disobedience, his heart was honest and sincere in his simple way.

His prayers were no longer answered.

He was now guilty of disobedience of God’s law. And God reveals through John that “whatsoever we ask, we receive of him, because we keep his commandments, and do those things that are pleasing in his sight” (1 John 3:22). This man no longer complied with the divine conditions. Yet if ever I met a man who had the “gift of healing” spoken of in 1 Corinthians 12:9, this man had had it.

God had used him to bring to us a truth. We accepted it, and began to walk in it. Then God used me to take to him a truth. He acknowledged that it was the truth. He had seen it proved. Yet he rejected it and walked in disobedience instead of in the light! God used this man no more.

Of course he had much to learn, had he continued as an instrument in God’s hands. True Christians must continually overcome and grow in grace and the knowledge of Jesus Christ.

That is a powerful example of an important truth. Learning a truth of God brings responsibility. God wants to see what you will do with it. When God teaches you something, there are consequences in rejecting it.

“My people are destroyed for lack of knowledge: because thou hast rejected knowledge, I will also reject thee, that thou shalt be no priest to me: seeing thou hast forgotten the law of thy God, I will also forget thy children” (Hosea 4:6). If we reject God’s knowledge, God rejects us!

I have seen this principle in action many times. When I was part of the Worldwide Church of God years ago, I heard many ministers speak with tremendous power! But after Mr. Armstrong died, these same ministers lost the power and authority in their speaking. They hardly even sounded like the same men. Just like the man that Mr. Armstrong referred to, most of them couldn’t understand why their power diminished. The reason is that before, they were supporting Mr. Armstrong—but then after he died, they went along with the doctrinal changes being made from the top of that organization. They rejected what God taught through Mr. Armstrong, and God rejected them!

Most of these wcg ministers have also rejected Malachi’s Message and the revelation God has given the Philadelphia Church of God.

They have forgotten God’s law, and God says He will forget their children! What a terrifying penalty for failing to remember!

Mr. Armstrong often called the truth of God “dangerous knowledge.” When we come to understand something, God holds us accountable for it. We must not be careless about it. When you learn the truth, then be sure to hold fast to it—and live by it! Then God will be able to to bless you abundantly!