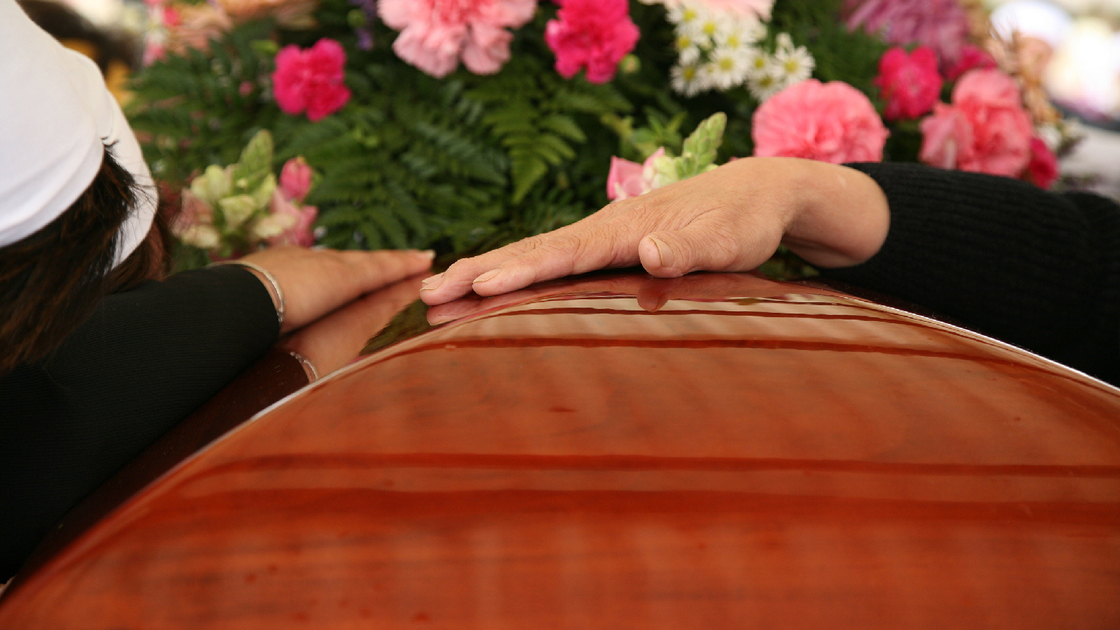 Heaven is the ultimate hope and goal for nearly all Christians, and many sincere people are optimistic about going there after death.

What are the chances that they actually will make it to heaven? The Bible teaches how we can know for sure!

First, understand that Scripture uses the word heaven or heavens to describe three very different places: God’s throne room (Hebrews 8:1), the physical universe with its stars and planets (Psalm 8:3), and Earth’s atmosphere. (Genesis 1:20 speaks of birds “that may fly above the earth in the open firmament of heaven.” Many verses speak of the “dew of heaven”; Deuteronomy 33:28 says the “heavens shall drop down dew.”)

So in proximity to Earth, you could label the sky within Earth’s atmosphere as the first heaven, outer space as the second heaven, and the location of God’s spiritual throne room as the third heaven. In 2 Corinthians 12:2, the Apostle Paul actually uses the phrase “third heaven” this way.

People go to heaven all the time, actually—that is, the first heaven—via passenger airplanes, helicopters and so on. Some even go to the second heaven, via spacecraft.

About the third heaven, where God dwells, note Jesus Christ’s words in John 3:13: “No man hath ascended up to heaven, but he that came down from heaven, even the Son of man which is in heaven.”

One might think Christ was referring only to evil, unrighteous people not going to heaven. But the Apostle Peter refuted this notion in Acts 2:29 and 34. Referring to King David, a man after God’s own heart (Acts 13:22), Peter said that “he is both dead and buried, and his sepulchre is with us unto this day. … For David is not ascended into the heavens ….”

Does that surprise you?

One of the most common, cherished beliefs among religious people directly contradicts what the Bible clearly states!

Thankfully, the Bible provides ample, logical teachings about heaven and life after death. It also helps us clearly understand why millions could easily misapprehend such a critical subject.

Elijah’s departure from Jericho is often used as proof that the righteous go to heaven upon death. 2 Kings 2:11 reads, “[B]ehold, there appeared a chariot of fire, and horses of fire, and parted them both asunder; and Elijah went up by a whirlwind into heaven.” To be sure, Elijah did go to heaven! But not the third heaven. He hadn’t even died yet. The passage reveals that Elijah was talking about being “taken away from” Elisha (verse 9). He ascended into the sky—not by a passenger plane, but by a fiery transportation device supernaturally provided by God. God was dramatically changing the leadership of His Work.

In fact, 2 Chronicles 21 shows that about 12 years later, Elijah was still very much alive—in another region. Elijah’s work had primarily involved the kingdom of Israel, but the story in 2 Chronicles picks up in the land of Judah. King Jehoram was going the evil way of Israel, setting up idols in the nation. “And there came a writing to him from Elijah the prophet, saying, Thus saith the Lord God of David thy father, Because thou hast not walked in the ways of Jehoshaphat thy father, nor in the ways of Asa king of Judah, But hast walked in the way of the kings of Israel … like to the whoredoms of the house of Ahab … Behold, with a great plague will the Lord smite thy people …” (verses 12-14). Elijah clearly wrote this in response to the king’s sin—after Elijah had “gone to heaven”!

Elijah was a mortal man, subject to death as all are (Hebrews 9:27). After being lifted by angelic chariot into the atmospheric heavens, he spent the remainder of his days at some undisclosed locale until he died.

The Bible states that the dead know nothing (Ecclesiastes 9:5, 10; Psalm 146:4). However, that is not the end of the story! The Bible repeatedly discusses a resurrection of the dead (e.g. John 5:29; 1 Corinthians 15:42; Philippians 3:11; Hebrews 6:2). A resurrection wouldn’t be necessary if people went to heaven immediately after death.

King David and the Prophet Elijah are both dead and buried. Their physical bodies have decayed, as have the dead bodies of others. God reveals that at a set time in the future, He will resurrect His faithful people and grant them immortal life in the Kingdom of God (Revelation 20:6). That Kingdom will not be in heaven, though Matthew often referred to as the Kingdom of heaven—the Kingdom of God’s throne room. It actually will be God’s Kingdom here on Earth! That’s why Jesus Christ, the only one who has ascended to heaven, will soon return—to Earth!

For more on this subject, listen to our podcast “Will You Go to Heaven?” and study our article “Will You Go to Heaven When You Die?” You may also find useful our article “The Truth About the Secret Rapture.” To understand what the reward of the saved precisely is, read Herbert W. Armstrong’s book The Incredible Human Potential—we will happily send you a free copy; just click “request items.”