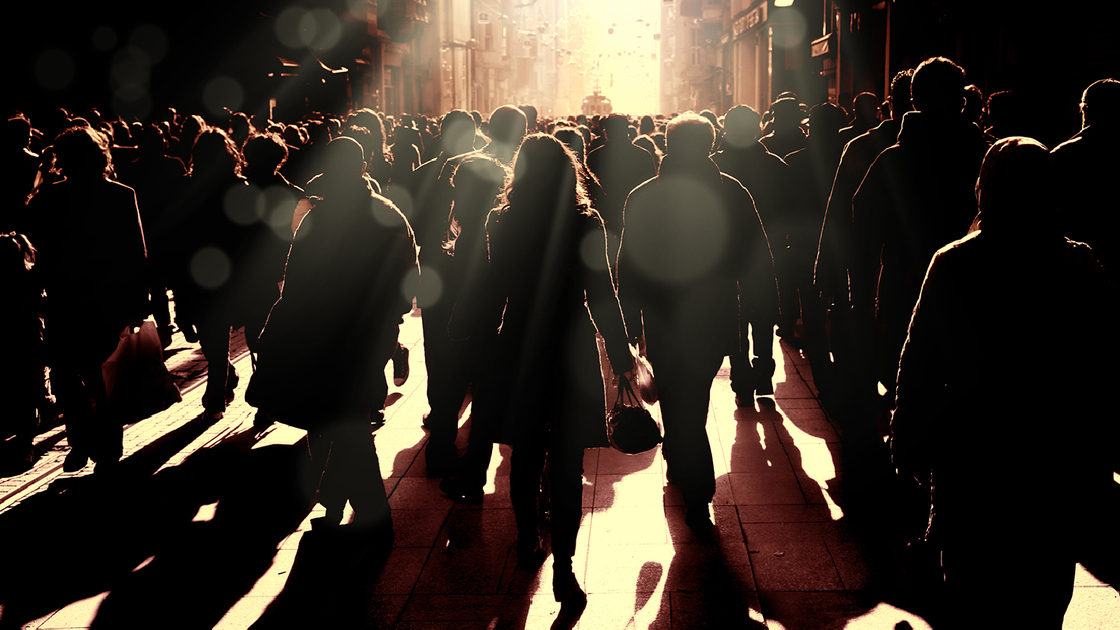 A few of our critics have accused us of attacking other religions. That accusation is not true. Allow me to explain why.

This e-mail service is just one of several services we have, including magazines, books and booklets, websites, a correspondence course and more. We aim to publish the truth in all that we produce. Our material is thoroughly researched, and our writers are well educated and believe the Bible. They write biblically based articles on a variety of subjects that occasionally will offend some religions. However, our intent is not to offend people. We do attack issues and expose false beliefs—but we do not attack people. As it has been said, we attack sin, not the sinner. We try not to offend any more than is absolutely necessary.

We proclaim a warning message. God always warns the world before a great catastrophe. And we are facing the worst time of suffering ever on this Earth because of our wrong way of life. The need for changing human nature should be obvious to everybody. But it isn’t—yet. Mankind must suffer until that lesson is learned. Much of this world’s wrong way of living is motivated by religion. God gives mankind a choice. People can heed God’s message now and be protected from the coming holocaust. Or, if they—collectively or individually—reject that warning, then they will suffer as never before.

God uses that suffering to bring men to repentance. Even if they die, then they can repent after they are resurrected from the dead.

God has an inspiring plan to save most of humanity—even if people rebel now. Of course, that means they are going to suffer a great deal more. God is also going to save nonbelievers when they repent, and most of them will. The Bible teaches that there will always be a certain percentage of people who will reject God’s way of life.

Christ converted only 120 people when He came the first time. That was His little flock. He actually spoke in parables to keep the masses from understanding! (Matthew 13).

Will the rest of humanity, not called at Christ’s first coming, be lost forever? Obviously, Christ knew that was not the best time to call most of those people. But how could a God of love ever say they are lost when He hasn’t even called them or opened their minds spiritually?

Generally, people in the Old Testament didn’t even receive God’s Holy Spirit! Are they lost? Of course not. God has a time frame—a master plan to save humanity. People will come to know God for the first time when they are resurrected and given God’s Holy Spirit (Ezekiel 37). No persons or religions are consigned to gehenna fire unless they have already known God and rejected Him.

God is love. He is filled with mercy. He is also a God of judgment. But only that little flock is being judged today (1 Peter 4:17). The whole world is deceived (Revelation 12:9). That means the people of this world don’t yet know God. They will be judged after Christ returns.

Our message may offend some people today. But soon the world will see that it was God’s message of love. It was a part of His plan to save mankind.