The Real Problem With Higher Education
It isn’t the ridiculous rise in tuition costs.
By Stephen Flurry • Aug. 22, 2019 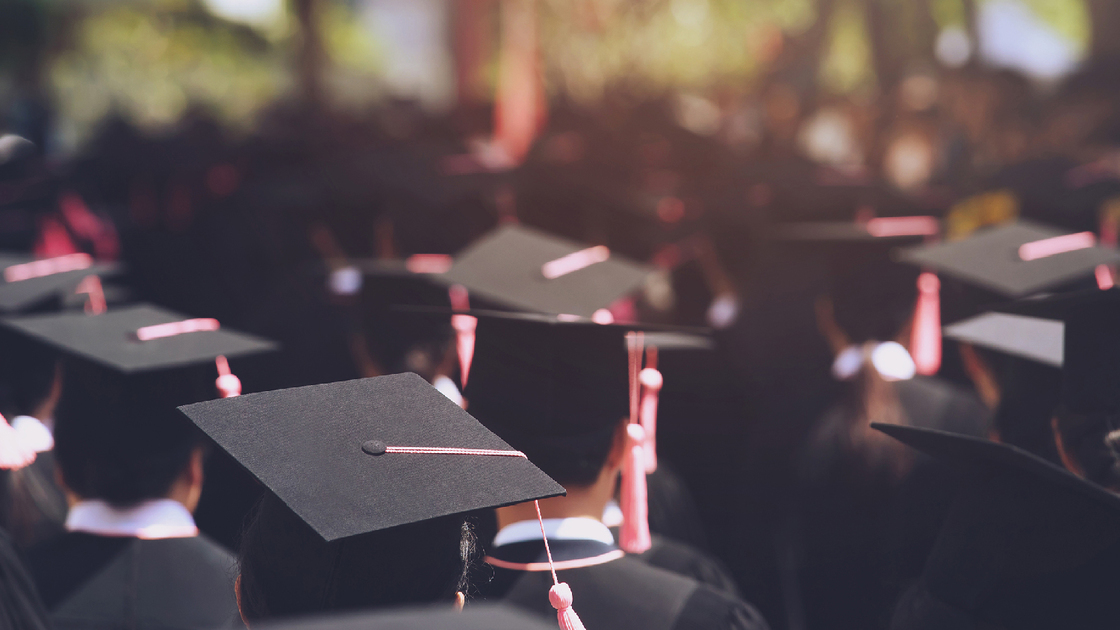 A College Board report says the average tuition cost at a four-year college has increased 300 percent over the past 30 years—double the rate of inflation. Attending a university in America is more expensive than in any other nation in the world!

But the real problem with higher education is not escalating tuitions: It’s what is being taught!

As Herbert W. Armstrong wrote in June 1971, “Modern education … is almost wholly materialistic. It develops the machine, the theorem, the hypothesis that becomes the faith or the belief of modern science. But it fails to develop the man, or to lead him to a knowledge of the true values” (Plain Truth).

Modern education purports to teach students how to make a living—though in today’s society, it is questionable as to whether it does even that. But it wholly neglects teaching how to truly live!

Derek Bok, author of Our Underachieving Colleges: A Candid Look at How Much Students Learn and Why They Should Be Learning More, writes that many graduate from college today “without being able to write well enough to satisfy their employers … reason clearly or perform competently in analyzing complex, non-technical problems.” Studies show that 45 percent of college students demonstrate little or no increase in critical-thinking skills after two years; 35 percent show few gains after four years. A 2006 study by the American Institutes for Research found that half of students at four-year colleges and three fourths of those at two-year colleges “do not score at the proficient level of literacy.” In other words, you could pay tens of thousands of dollars for an education and have nothing to show for it intellectually.

Keep in mind, we’re just talking about making a living—not how to live. In fact, if you want to learn how to lead a successful and fulfilling life, college is the last place you should go!

Allan Bloom’s classic text on education, The Closing of the American Mind, reads, “These great universities—which can split the atom, find cures for the most terrible diseases, conduct surveys of whole populations and produce massive dictionaries of lost languages—cannot generate a modest program of general education for undergraduate students. This is a parable for our times.” The higher education institutions may have built up the sciences and arts, but they have done little to build up the man. Bloom wrote in 1987 about what Mr. Armstrong foresaw in the 1960s: Focusing on the machine rather than the man would ultimately destroy families and communities.

Man has acquired enormous amounts of knowledge, but he has rejected the knowledge that is most important: the revelation of who and what is God, and what is His purpose for man.

Modern education’s failure to properly educate stems from the fact that the knowledge about God and His laws, which it rejects, is absolutely essential to proper educational training. Apart from God, the highest wisdom of man is mere foolishness (1 Corinthians 3:19).

Romans 1:28 states, “And since they did not see fit to acknowledge God, God gave them up to a base mind [a mind without understanding, or void of judgment] and to improper conduct” (Revised Standard Version). The end result of this accumulation of materialistic knowledge and rejection of godly knowledge is a world filled with unrighteousness (verses 29-31). This is what modern education has produced. If it’s not directly responsible for all the world’s problems, it certainly has done nothing to prevent them!

During the student revolt of the 1960s, one national leader warned, “We live in an age of anarchy both abroad and at home. … Here in the United States, great universities are being systematically destroyed.” Almost overnight, our educational institutions became grossly immoral, radically materialistic and blatantly hostile to all forms of authority. Today, many of those rebellious students are now the “progressive” instructors teaching our young people.

Instead of disseminating knowledge capable of solving the world’s mounting problems, education itself is ruined! As much as any problem facing us, the problems of education—from kindergarten up—are undermining the stability of the nation.

At Herbert W. Armstrong College, students pay about $6,000 per year. They enroll with $4,000 up front, and then pay for the rest of their room, board and tuition through a student work program that enables them to graduate from college debt-free.

But Armstrong College offers our students much more than freedom from student loans. It teaches a right way of life. Here young people learn true values and the real purpose for human life. The emphasis is on building character, developing a sound mind, and becoming emotionally mature, socially balanced and morally disciplined. It’s about building a well-rounded, service-oriented personality.

True education, after all, is about learning how to truly live your life successfully—in accordance with God’s revealed purpose.