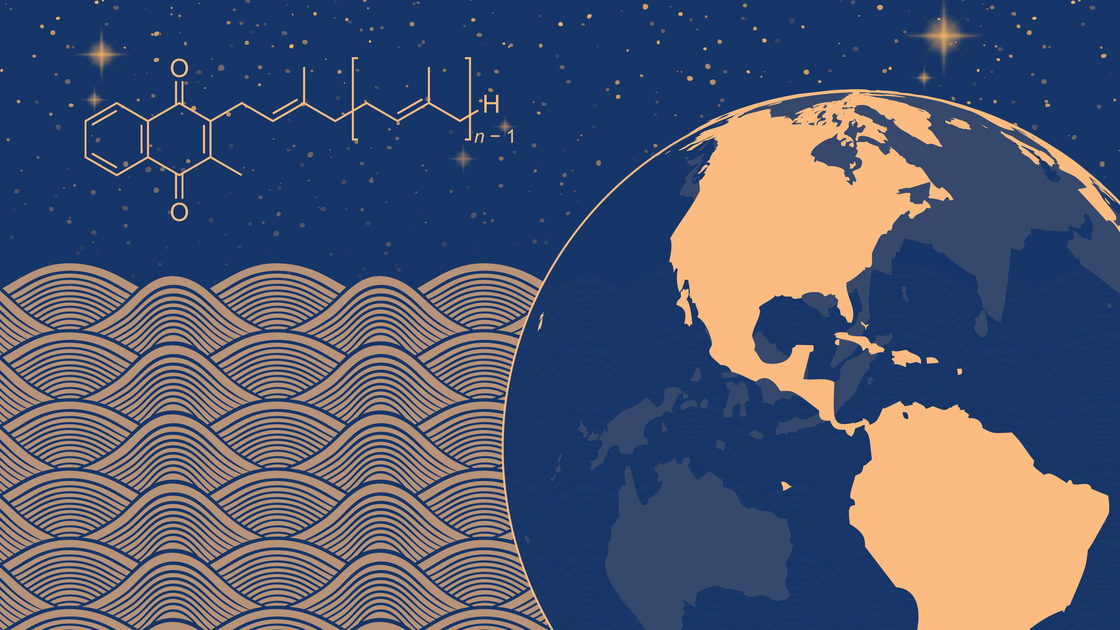 Science is the first way to prove that the Bible is God’s Word. The Bible includes many scientific facts, revealed long before they were discovered by scientists.

For example, ancient scientists believed that the Earth was flat and that it was supported by four great elephants standing on a giant turtle. Others believed the god Atlas stood with the Earth on his shoulders. Yet God revealed the truth of a round—or spherical—Earth to His prophet Isaiah many centuries before science discovered it! (Isaiah 40:22). Job knew that the Earth was simply suspended in space (Job 26:7).

Similarly, until the 17th century and the advent of telescopes, scientists believed there were about 6,000 stars. Today, they estimate that there are about 100 sextillion stars, or 1 billion trillion stars. That is a 1 followed by 21 zeros. But the Prophet Jeremiah knew that the number of stars in the universe was innumerable over 2,500 years ago! (Jeremiah 33:22).

The Roman geographer Strabo wrote about ocean currents in the first century a.d., but it wasn’t until the 19th century that Dr. Matthew Maury—the father of oceanography—discovered circulating systems, or currents, that follow definite paths in the ocean. Thousands of years before that, the Bible revealed knowledge about ocean “springs” (Job 38:16). It also talked about “the paths of the seas,” which can be translated “the ocean currents” (Psalm 8:8; New Living Translation).

For 3,000 years, it was common medical treatment to “bleed” people—drain their blood—to cure or prevent disease. Today, we know that cells need oxygen to power the body—and that oxygen is carried to the body’s cells by the blood. People tried to save life by draining it away! Countless thousands died because they ignored the knowledge God revealed in the Bible more than 3,000 years ago: “For the life of the flesh is in the blood …” (Leviticus 17:11).

Not until the 1930s did scientists learn that the body needs vitamin K in order for the body to produce prothrombin. Both vitamin K and prothrombin are needed for proper blood clotting. Newborns don’t start producing vitamin K until they are five days old, and prothrombin levels peak on the eighth day. But long before the science behind blood clotting was discovered, the Bible said that the best day for circumcising newborn males was when they were eight days old (Genesis 17:12). How could the ancient patriarchs possibly know that? It was divinely revealed by the Creator!

Many studies in recent decades have shown that laughter is healthy and that it promotes a faster recovery from illness. Likewise, science is discovering that sorrow has an adverse effect on health. This might seem like a fairly recent discovery, but King Solomon knew this truth thousands of years ago: “A merry heart doeth good like a medicine: but a broken spirit drieth the bones” (Proverbs 17:22).

Many laws, including those concerning fat (Leviticus 3:17; 7:23), clean and unclean meats (Leviticus 11), sanitation (Deuteronomy 23:12-13) and quarantine (Leviticus 13:46) were revealed in the Bible millennia before they were discovered by science. Had these laws been practiced, millions of lives could have been saved throughout the centuries.

The men whom God used to write the books of the Bible could not have known these facts by themselves. Science did not discover them until the recent past. These truths were revealed by the Almighty Creator of the universe! You can have faith that the Bible is indeed the Word of God.