Proving the Bible: Introduction
You can absolutely prove that the Bible is God’s Word!
By Fred Dattolo • Aug. 15, 2019 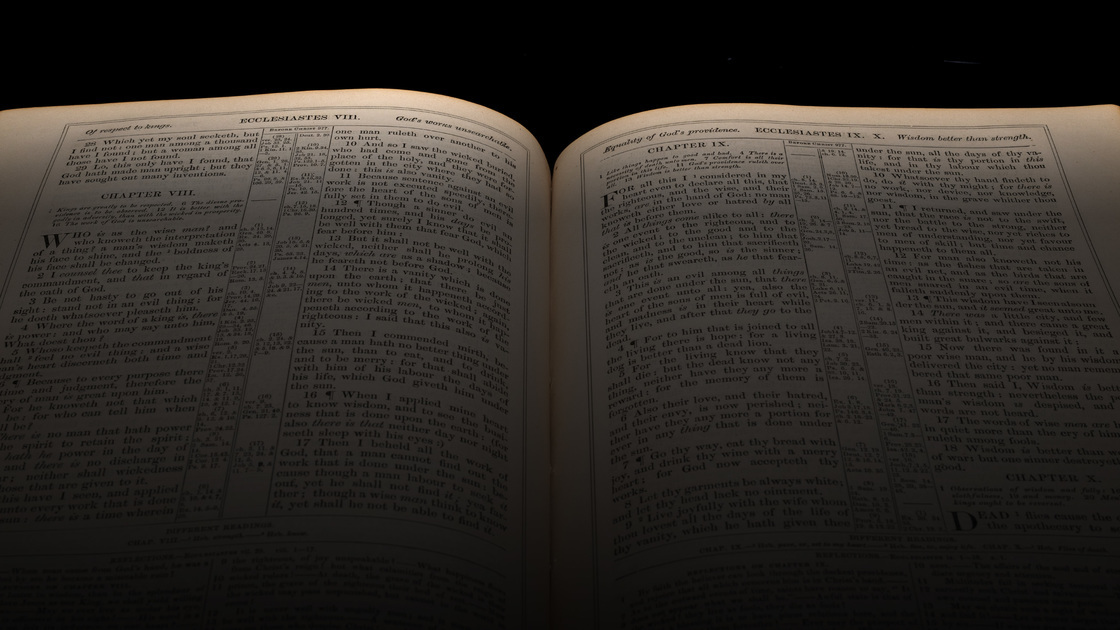 The Bible is the most popular book in the world and the top bestseller of all time. According to Guinness World Records, about 5 billion copies of the Bible have been sold. The Wycliffe Global Alliance documents that the entire Bible has been translated into 683 languages. Parts of it have been translated into more than 3,300 languages. It is the most-printed, most-purchased and most freely distributed book in the world!

The Bible is an astonishing book. Over 40 different writers from many different walks of life—including monarchs, shepherds, military leaders, philosophers, farmers and fishermen—were used to write it, and it was written over a period of about 1,600 years! Yet the Bible stands alone in its harmony and agreement. There are no contradictions in the original text (John 10:35).

The Holy Bible truly is a remarkable and extraordinary book. 2 Timothy 3:16 says, “All scripture is given by inspiration of God ….” In the original Greek language, the word for inspiration means divinely breathed in, or God-breathed. In other words, God personally coordinated the Bible’s development. He directly inspired its writing. The Bible is the authoritative Word of God in print. It is a supernatural feat. This book is a miracle!

When the King James Old Testament was established, it was separated into 39 books and reorganized as we have it today. This was not how the Jews had structured it, however, and they were the ones to whom God had committed His oracles (Romans 3:1-2). The Jews originally organized the Scriptures into three sections on 22 scrolls (or books). The Law included five books: Genesis through Deuteronomy. The Prophets were organized into seven books, and the Writings contained 10 books.

The seven divisions and 49 books of the Bible are not an accident. The Bible was designed that way by God to show that His revelation is complete in the sense that not one book of the Bible has been lost. Not one book is missing!