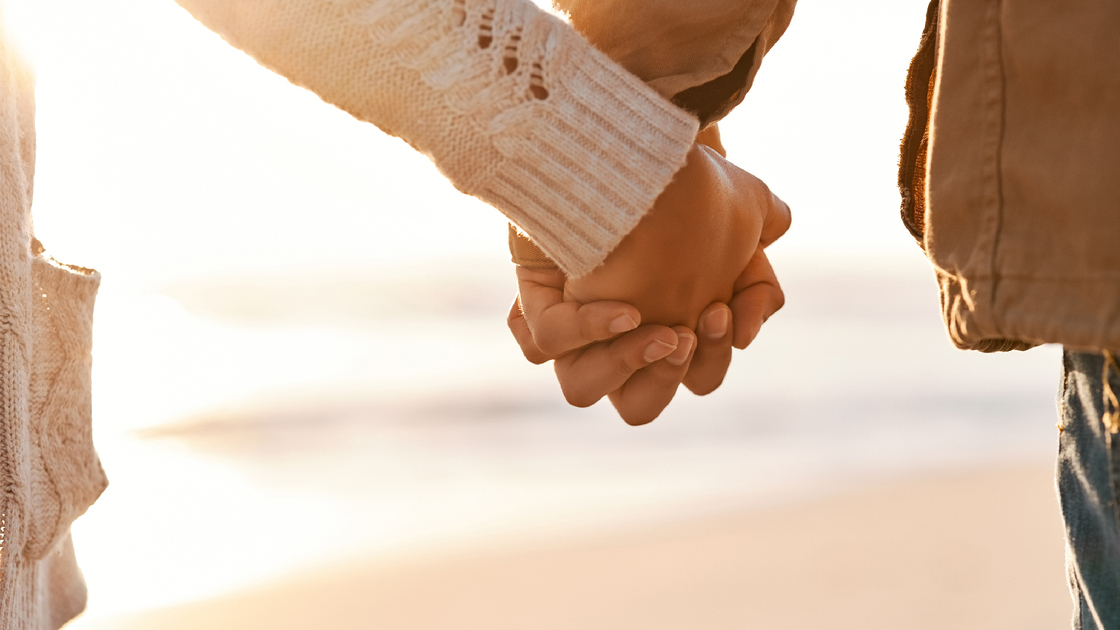 Today’s world is saturated in sex. But before World War i, the subject wasn’t discussed publicly. It was a private matter, and many people were very ignorant about the topic. The floodgates of sex information were thrown wide open after the First World War. But with all of today’s information about sex, there is also much misinformation.

With so much sex knowledge, an important question is this: Is sex sin?

Some think it is. For centuries, the Christianity of this world taught that sex is sinful. More recently, society has gone to the other extreme of “anything goes.” Neither of these extremes is biblical.

The Bible is filled with sexual instruction and examples of right and wrong use. The Bible is, among other things, a law book revealing what kind of sex is sin and what is pure.

Genesis 1:27 reveals that God created male and female. God created sex! Verse 28 records that God told Adam and Eve to “be fruitful, and multiply.” God instructed the first man and woman to have a sexual relationship within their marriage (Genesis 2:24-25). There was no shame in lawful sex between a man and his wife.

But shame did enter the picture. Where did it come from? Satan the devil! The devil persuaded Eve to disobey God, then she persuaded Adam. Once they had sinned, “they knew that they were naked; and they sewed fig leaves together, and made themselves aprons” (Genesis 3:7). They hid from God. And God asked, “Who told thee that thou wast naked? Hast thou eaten of the tree, whereof I commanded thee that thou shouldest not eat?” (verse 11). Who introduced a shameful attitude toward sex? It was Satan. The devil cannot reproduce and is jealous that God created mankind with reproductive capabilities.

It is important to note that God later clothed Adam and Eve in quality clothing (verse 21). God did not intend public nudity outside the marriage relationship.

While many have had a false “sex is shameful” attitude seared into their minds, most of society has gone to the opposite extreme of “anything goes” as long as it is consensual. This thinking is not a new movement, but rather is as old as the pyramids—and even older than that! Grecian orator Diogenes taught “free choice of the parties is the basis of every action and every relationship.” And so Greece was full of every perverted form of sex imaginable. Rome followed suit. And Western societies today are embracing that same thinking.

In the New Testament, Jesus Christ didn’t teach that sex was sin. He never represented sex as anything other than that which our Maker created, and all that God created, He pronounced “good” or “very good.” But Jesus taught against wrong uses of sex. He forgave a repentant woman caught in the act of adultery, with the admonition, “Go, and sin no more.”

The original apostles never deviated from this teaching. The biblical teaching throughout is the same. God created sex and He created laws that ensure a fulfilling and joyous sex life.

1 John 3:4 gives this definition of sin: “Sin is the transgression of the law.” God’s law defines sin. While it is true—the Bible is clear on this point—that certain aspects of it, specifically designed for ancient Israel under the Old Covenant with that nation, no longer apply physically, those aspects are far fewer than most people believe. To the Israelites anciently, God specifically said His laws were not suggestions from which they could pick and choose; the people were to live “by every word” (Deuteronomy 8:3). The spirit of this law applies to Christians today. Jesus Christ personally quoted and confirmed this truth (Matthew 4:4). Over 30 years after Jesus’s death, the Apostle Paul reinforced this point in 2 Timothy 3:16-17.

The Old Testament laws forbidding certain sex practices define sin. They illuminate the unchanging, absolute moral standard of the Being who created marriage, family and sex. Laws that teach God’s intended use of sex include specific prohibitions on lustful thinking (e.g. Exodus 20:17); premarital sex (e.g. Exodus 22:16-17); adultery (Exodus 20:14; Deuteronomy 22:22); rape (e.g. verses 25-27); all forms of incest (Leviticus 18:6-17) and bestiality (verse 23). Leviticus 18:22 and 20:13 provide God’s view on homosexuality. Deuteronomy 22:5 has a complementary law by which God intended to accentuate and preserve the differences between the sexes. Problems proliferate when we ignore this law! God created male and female for a reason.

God is clear: He wants the sexual relationship to be shared only between husband and wife. This teaching is reiterated in the New Testament. For example, in 1 Timothy 1:8-10, the Apostle Paul includes “the sexually immoral, [and] men who practice homosexuality” in a list of “ungodly and sinners” (English Standard Version). In Corinthians 6:9-10, he specifically says the Kingdom of God will be denied to those who don’t repent of sexual sins: “fornicators,” the “effeminate” and “abusers of themselves with mankind” (men who have sex with men). The biblical teaching is clear.

Christ taught this about our day: “But as the days of Noe were, so shall also the coming of the Son of man be. For as in the days that were before the flood they were eating and drinking, marrying and giving in marriage, until the day that Noe entered into the ark” (Matthew 24:37-38). There is nothing inherently wrong with eating, drinking or marrying—the problem with society in Noah’s day was that people were eating, drinking and marrying the wrong way. They were breaking God’s laws concerning these activities.

God created mankind to eat and drink and marry and have sex. These are not sin. God created them to be very enjoyable—even character-building, when used as intended. But they can be done in a sinful manner. To ensure you are on the right track in your life, read our free book The Missing Dimension in Sex.