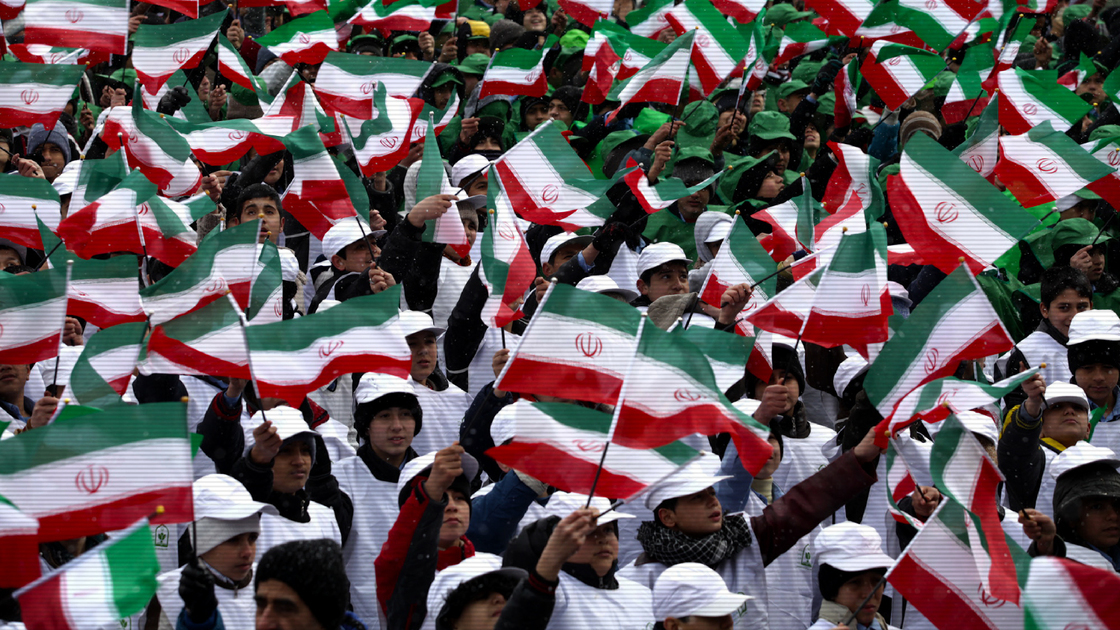 An important end-time prophecy that will help you understand your world is recorded by the biblical Prophet Daniel.

Daniel wrote a detailed prophecy describing a “king of the south.” This 2,000-word prophecy was largely fulfilled, verse by verse, well after he died. It has also been preserved for 2,500 years, and it matches events that are occurring now.

Daniel 11 begins with the Persian Empire, which existed at the end of Daniel’s lifetime (circa 540 b.c.). It predicts a conflict with Greece, the rise of “a mighty king,” and the breaking of his kingdom into four parts. It forecasts that two of these kingdoms will repeatedly clash, partially over control of “the glorious land.” It describes these two kingdoms as “the king of the north” and “the king of the south.” It provides specifics concerning multitudes, princes, kings, daughters, agreements, leagues, flatteries, deceits, fortifications, taxes, riches, armies and war. Starting 200 years after Daniel died, these events began to be fulfilled in Alexander the Great, the Seleucid Empire to the north of Judea, and the Ptolemaic Empire to the south. These events matched the prophecies so closely that most people claim—erroneously—that Daniel 11 must have been written after those events occurred!

But there is even more to this prophecy.

Daniel 11:36 bridges this prophecy all the way to the 21st century. The immediately preceding verses were historically fulfilled in the actions of the Seleucid king of the north, ruled by Antiochus Epiphanes, who died in 164 b.c. During this period, the territory of the Seleucids was gradually taken over by the Romans. From this verse forward, the “king of the north” refers to Rome. Bible prophecy and history show that Rome was not just an ancient power. It has been resurrected 10 times throughout history: The 10th resurrection is occurring now.

Verse 40 prophesies another clash between these rivals, but it specifies a much later time period. “And at the time of the end shall the king of the south push at him: and the king of the north shall come against him like a whirlwind ….”

Herbert W. Armstrong identified the “time of the end” king of the north as the modern Holy Roman Empire: German-led Europe. But what is the king of the south?

There is one group of peoples that largely lies south of Jerusalem, controls a large amount of oil production and oil shipping, seeks weapons of mass destruction, and wields a “pushy” foreign policy, to the extent that it actually funds and coordinates terrorism. It also includes nations specified by the Bible as allying with the king of the south. That group of peoples is the nations of radical Islam, led by Iran.

Trumpet editor in chief Gerald Flurry has identified Iran and radical Islam as the king of the south since the early 1990s. In “King of the South: Is He Now on the World Scene?” (Philadelphia Trumpet, September-October 1990), Mr. Flurry indicated that this power would arise from the Middle East and control the region’s oil. In “An Islamic King of the South?” (July 1992), he drew attention to Islam’s large population and power over oil. “The king of the south could rule Iraq or Iran or both countries,” he wrote. “But it is looking more now like Iran may produce this king.” In July 1993, he wrote, “And I believe all indications point to radical Islam, headed by Iran as this king.” In 1994, he forecast that Iran would lead a powerful alliance of other radical Islamic nations and dominate the Middle East.

Not all Islamic nations will ally with Iran. A prophecy in Psalm 83 lists those nations.

The word push in Daniel 11:40 indicates that Iran’s foreign policy is extremely pushy. You can see this in the way the nation uses threats against the oil supply, its missile program, its nuclear program and especially its sponsoring of international terrorism. Mr. Flurry wrote in 2003, “that push will surely revolve around Jerusalem.” Iran has consistently called for conquest of Jerusalem, Islam’s third-holiest site, and could potentially get control of this “glorious land,” which the king of the north will then conquer.

For more compelling insight into how this ancient, accurate prophecy is now being fulfilled by radical Islam and Iran, request The King of the South, by Gerald Flurry.