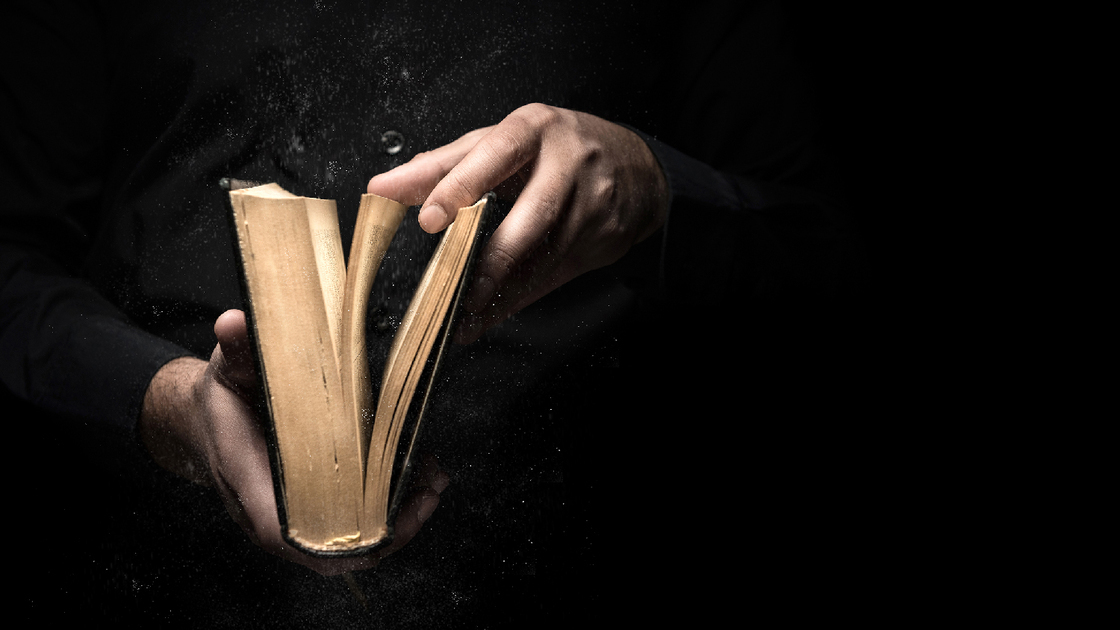 Another deadly school shooting has occurred in Uvalde, Texas. Nineteen children and two adults were killed. In the wake of this attack, politicians and celebrities are talking about gun control and security at schools. Religious leaders struggle for answers. What does the Bible say about this type of heinous evil?

Do you know that Satan is the god of this world? (2 Corinthians 4:4). Satan and his demons are inspiring appalling evil in this world today! How much do you know about demons?

Many people deny the existence of demons. Others think of demons as comic figures to make light of. Still others are fascinated with demonic movies or occultist activities.

The Bible makes clear that these approaches are all wrong and dangerous.

Colossians 1:15-16 say that Jesus Christ “is the image of the invisible God.” It says “by him were all things created, that are in heaven, and that are in earth, visible and invisible, whether they be thrones, or dominions, or principalities, or powers.” God is invisible, and there are a great many other spirits, created by God, that are also invisible. This spirit world includes holy angels and evil spirits. Because it is invisible, it is a mystery to most people—but it is very real. In truth, the invisible spirit world is more real than the material and the visible!

To understand demons, we have to know their history.

Scripture makes clear that the first thing God created was not the material world—the Earth, suns, other planets, the universe. Before all these, He created the angelic realm—a spirit world of myriads of beings.

God created angels to be ministers, agents, helpers in God’s creation—servants of the living God. They are immortal spirit beings with power and knowledge superior to humans (2 Peter 2:11). They have seen all the activities of mankind on Earth throughout history; therefore, they know more about the human mind, psychology, sociology, science and all the arts than any living man.

God created the angels with minds capable of thinking, reasoning, making choices and decisions with self-will. He then revealed to them and instructed them in His true and righteous way, His law of love and outgoing concern. God gave them free moral agency. They could choose to accept His right way or turn to contrary ways of their own devising.

God then made the material universe. It was to be a project that the angels would help to dress and keep, perfect and beautify—a tool for helping them develop righteous character. The angels shouted for joy at the opportunity (Job 38:4-7).

In time, however, these angels sinned. Perhaps the most impressive angel in all creation, Lucifer, became filled with vanity and self-love rather than love for God and others (Isaiah 14:12-14; Ezekiel 28:15-17). He also swayed apparently all the angels that had been put under his authority and led them in a rebellion against their Creator (Revelation 12:4, 7-9). By this angelic sin, Lucifer became Satan the devil, and his angels became demons.

Satan’s rebel rule is directly contrary to God’s government and law, which is based on the principle of love—of giving, of outgoing concern for the good of others. Satan’s rule is based on self-centeredness; on vanity, lust and greed; on envy, jealousy, the spirit of competition, hatred, violence and destruction; on darkness and error instead of light and truth; on ugliness instead of beauty.

Until Jesus Christ returns, Satan still rules this Earth. He is the god of this world, and we see his perverse nature everywhere in society today (2 Corinthians 4:4). He has also deceived the whole world and blinded people to his true identity (Revelation 12:9). He and his demons affect and influence humans and governments today. Ephesians 2:2 says that human beings walk “according to the course of this world, according to the prince of the power of the air [Satan], the spirit that now worketh in the children of disobedience.” Ephesians 6:12 shows that contentions and strivings between people are actually strivings against “principalities, against powers, against the rulers of the darkness of this world, against spiritual wicked­ness [evil spirits] in high places.” And since we are all made with minds capable of thinking, reasoning and making choices and decisions with self-will, no one is immune to his influence. People do not realize that there is an invisible spirit power injecting into their minds these hostile attitudes.

We need to actively resist this influence and seek God’s protection from it. “Submit yourselves therefore to God. Resist the devil, and he will flee from you” (James 4:7). We should stay well away from occultist or demon-related activity and any entertainment about demons, whether it is horror or portraying demons in a lighthearted way. We should also avoid mind-altering drugs that weaken our resistance and make us more susceptible to demonic influence.

Demons are dangerous. We should flee from anything that opens our minds to their effects.

The good news is, the Bible indicates that two thirds of the angels are holy and righteous, which means they outnumber the demons. They remain as God’s invisible agents to minister to the myriad of humans who shall yet become the sons and heirs of the supreme God (Psalm 91:11).